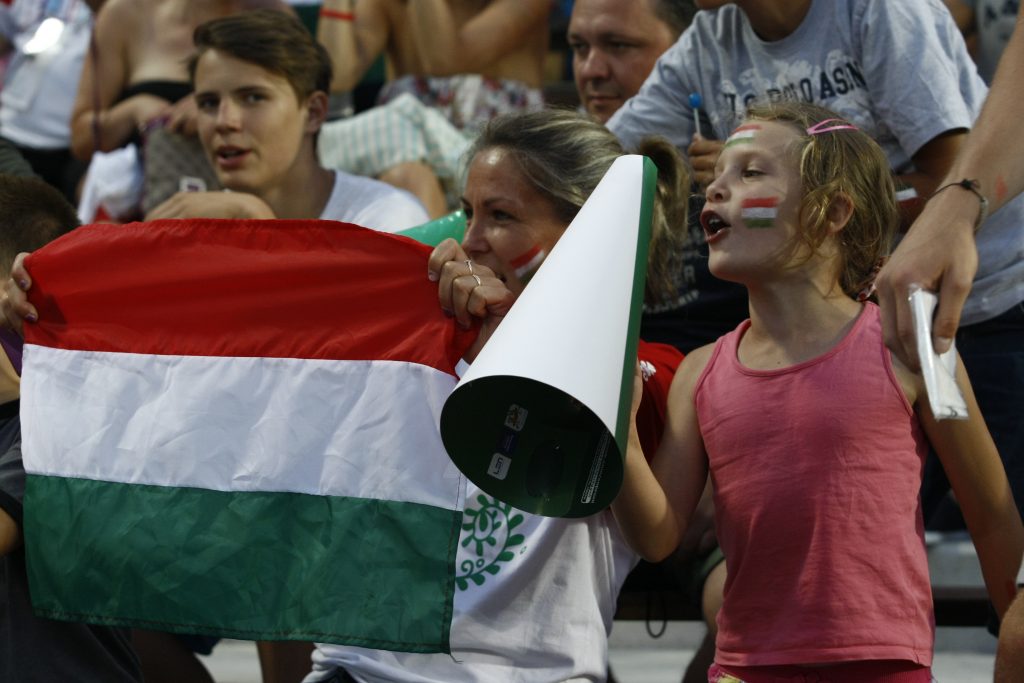 Hungarian water polo team defeated France on Monday as the team marches on after its first victory over Spain in group B of the Water Polo European Championship, held in Budapest. The match started out quite evenly matches as France managed to keep up with the Hungarian team, the scoreline showed 4-3 at half-time, but soon after that in the third and fourth quarter Hungary managed to get the upper hand and secured the victory, making the final score 12-7.

Experts are already eyeing the matches after the group stage, as if Hungary manages to secure the top or second spot in Gorup B, the team has a good chance of getting an easier opponent. With this in mind, the stake of the Thursday match against Serbia is to secure qualification and first place of the group.

We expected the first match against Spain so much, that it was automatically harder to prepare for the second one. The French held up for two quarters, in the third we also had better, more accurate shooting. We had the chanches before that, but did not finish them.

We made mistakes going forward, making our job harder. When we started to finish our chances, this changed. Thursday, against Serbia, real water polo is to come.

Today will mark the start of the Women’s Water Polo European Championship with the following schedule:

The matches can be watched live here.