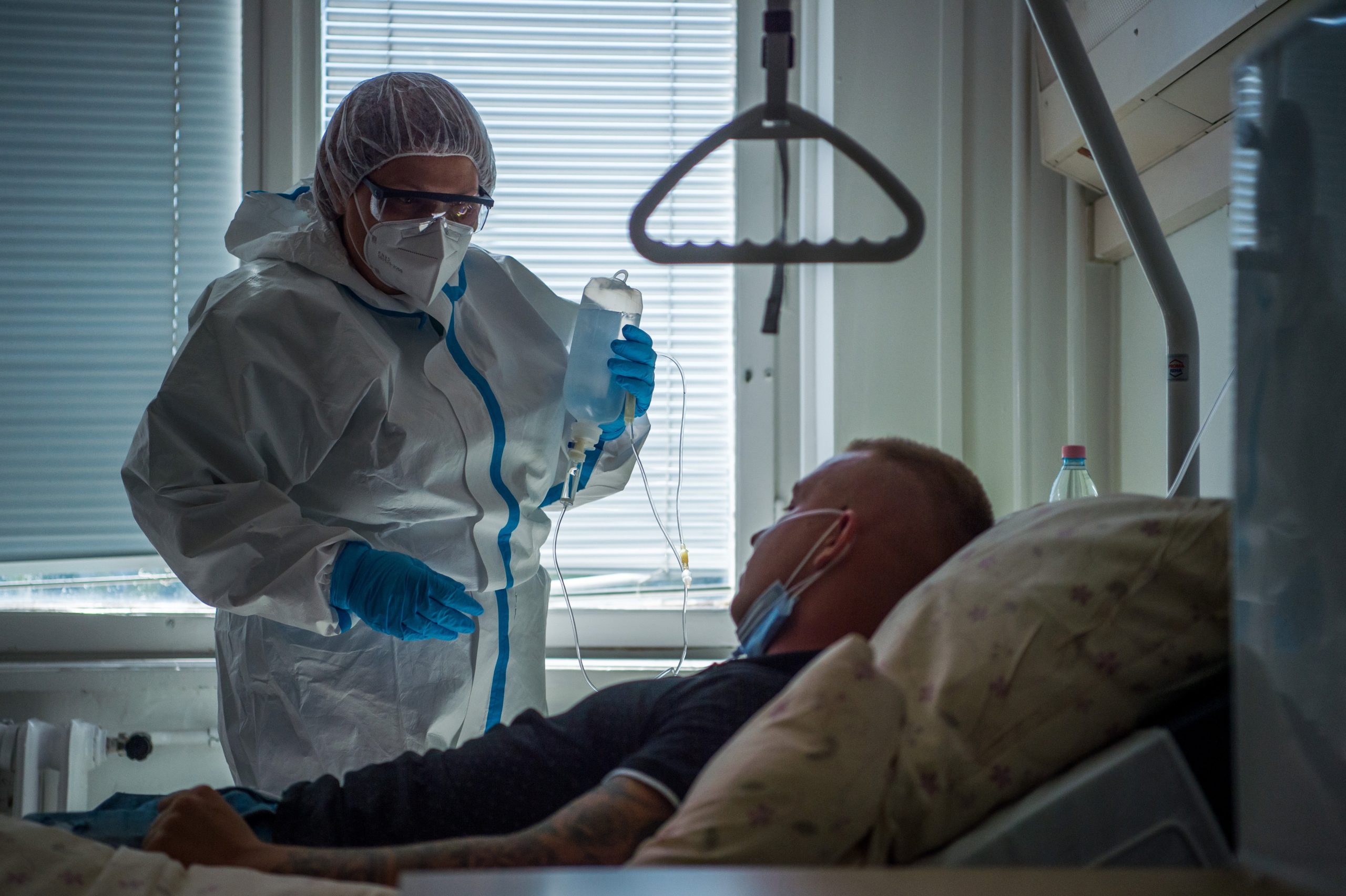 Fully 207 patients, generally elderly with co-morbidities, died over the past 24 hours, while 2,527 new infections were registered, koronavirus.gov.hu said on Wednesday.

The number of active infections has decreased to 266,823, while hospitals are caring for 8,097 Covid patients, 925 of whom are on ventilators. 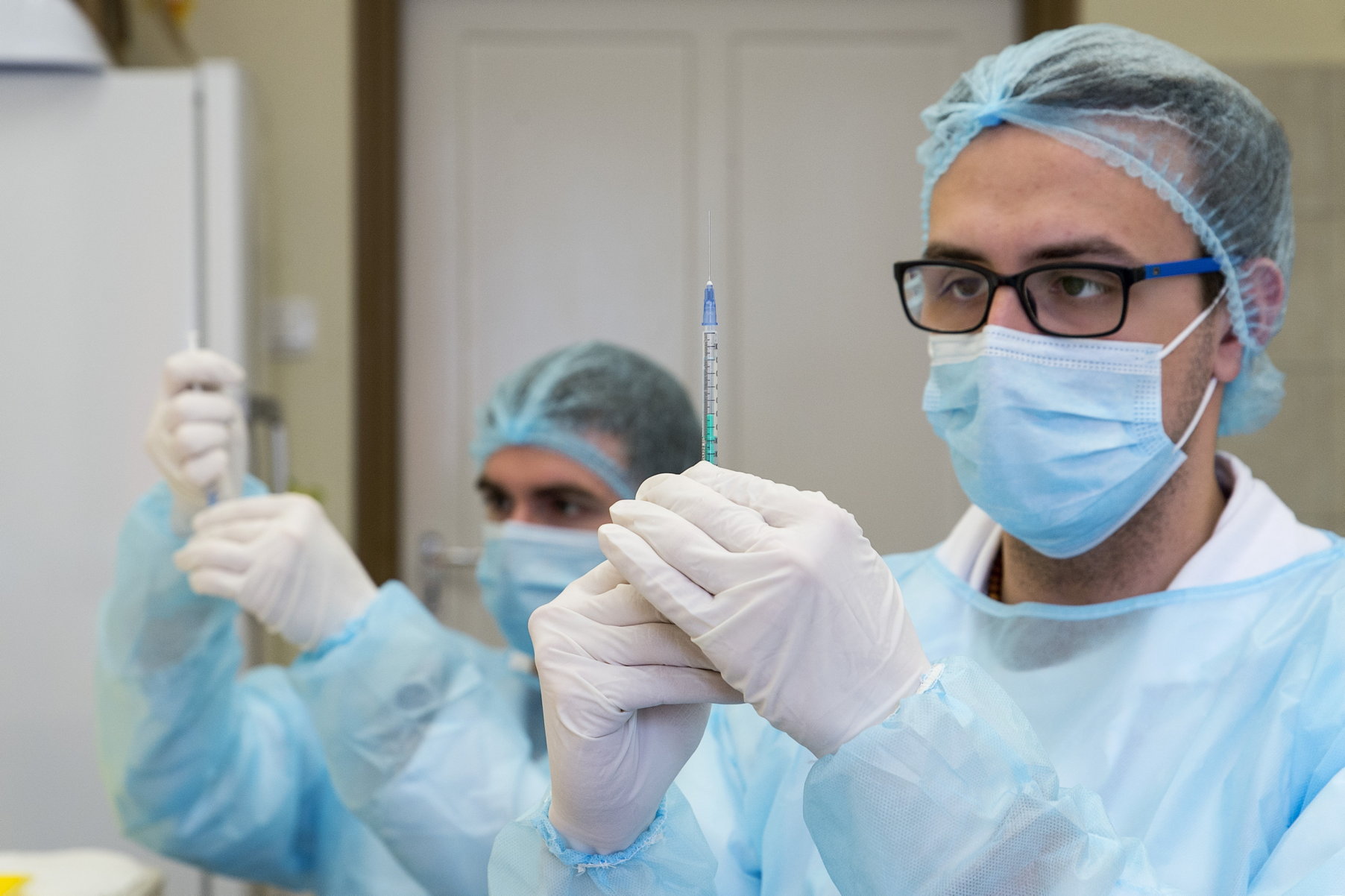 The impact of Covid-19 vaccines can already be seen in Hungary’s trend of declining daily new cases, the chief medical officer said on Tuesday. The number of new cases recorded has fallen by 21 percent since last week, Cecília Müller told an online press briefing of the operative board responsible for handling the pandemic. The […]Continue reading

Detailed data on the more than 143 million confirmed cases worldwide, more than 3 million deaths and almost 122 million recoveries can be found here and here by country.