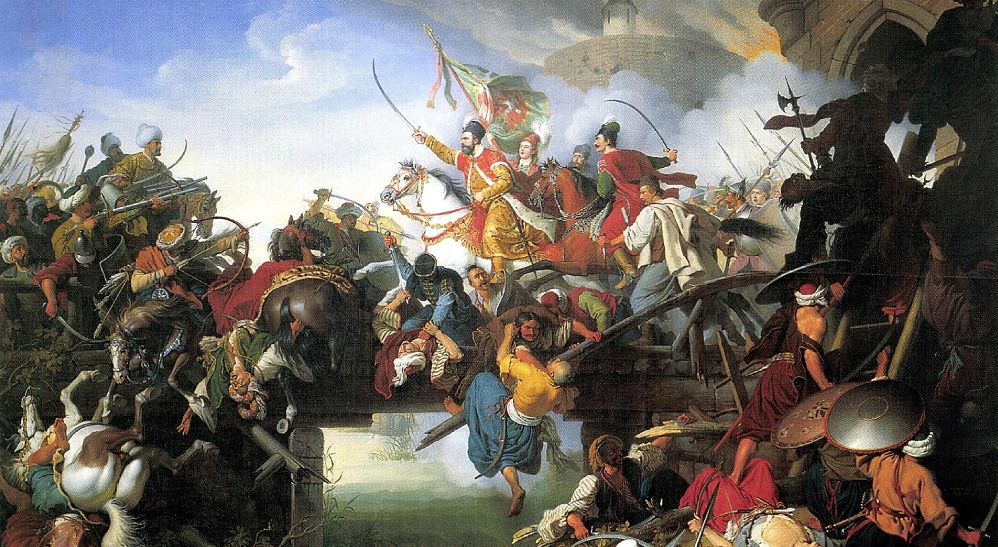 The presidents of Hungary, Turkey and Croatia are expected to meet in the town of Szigetvár, in south-west Hungary, on September 7 to mark the 450th anniversary of Hungarian-Croatian nobleman Miklós Zrínyi and his outnumbered army’s heroic defence of the town’s fortress against the advancing Ottoman army, János Hóvári, president of the Miklós Zrínyi Memorial Committee, said at Friday’s opening of the Zrínyi-Szigetvár 1566 Memorial Year. The various events commemorating 1566 will begin on February 13 in Szigetvár with a history conference, literature competition, gastronomic exhibitions and musical performances.

Gordan Grlic-Radman, Croatia’s ambassador to Hungary, said President Kolinda Grabar-Kitarovic will be the chief patron of the memorial year as requested by her Hungarian counterpart, János Áder. The ambassador expressed hope that the meeting between Áder, Grabar-Kitarovic and Recep Tayyip Erdogan will be but one of the multiple highlights of the memorial year and that Hungarians would once again get to see Croatian composer Ivan Zajc’s opera retelling the battle of Szigetvár, Nikola Subic Zrinski. Grlic-Radman said Hungarian and Croatian filmmakers will cooperate in producing a documentary about the battle, which is set to be released at the end of the year.

In 1566, Hungarian-Croatian nobleman Miklós Zrínyi (1508-1566) and his 2,500 troops were able to hold off the advancing army of 100,000 Turks led by Suleiman in the fortress of Szigetvár for an entire month. The sultan’s ultimate goal was conquering Vienna, but the month-long battle took its toll on the Ottoman army, costing them 20,000 men and in turn, the conquest. More than a century would pass before the Turks would attempt to capture Vienna again. Zrínyi and his troops put up a heroic fight, but realising that they could not hold up the sultan’s army any longer, they galloped out of the castle on the morning of September 8 and fell in battle.