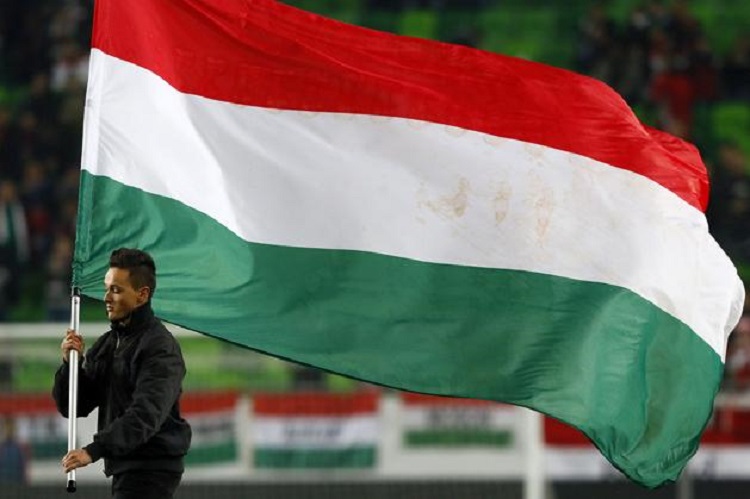 On the 26th of March, the Hungarian national football team had a preparing game with the national team of Croatia, the country’s southeastern neighbour. More than 20 000 supporters attended the match, held in Budapest’s Groupama Arena. Bernd Storck, the coach of the Hungarian team, surprises many with the composition of the team, but this time it worked well, even thoug the first period of the game was about the Croatians, with Mario Mandzukic scoring a goal. In the second half, the Hungarian team equalized the scores with Balázs Dzsudzsák’s goal. And as in the end, the two teams could not overcome each other; the final score is 1-1.

If you missed Dzsudzsák’s goal, watch it here: