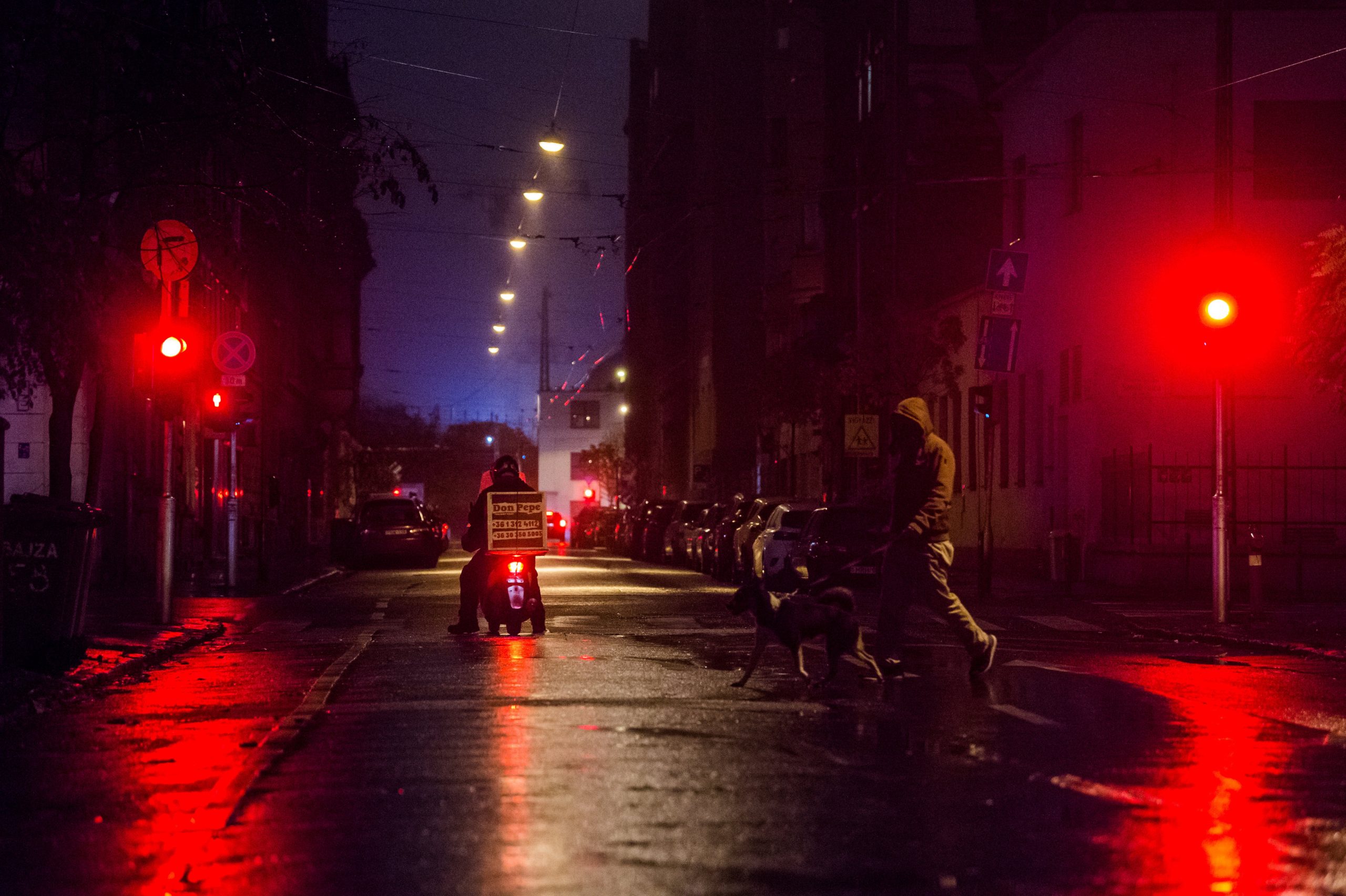 The current pandemic measures are having a negative impact on both society and the economy, and Hungarians are beginning to wonder when the COVID restrictions will be lifted.

The coronavirus pandemic is proving to be a sizeable enemy to the world, but the procurement and administration of vaccines has become the light at the end of the tunnel.

Still, due to the intrusion Hungary’s COVID measures are causing on peoples’ lives, many are beginning to wonder when the government is planning to finally ease up on restrictions.

PM Orbán: It’s too Early to Make Such Considerations

Virologist Ferenc Jakab told ATV that it is likely that we will spend the whole year dealing with the pandemic, and the only way to get through it is by getting vaccinated. Jakab says the vaccines are trustworthy and safe, and that our main concern should be the virus itself.

Miklós Kásler, Minister of Human resources, said that pandemic measures will stay in place until 50 percent or more of the population has been vaccinated. This way when restrictions are lifted, people will no longer have to worry about catching the virus.

Kásler is optimistic about the situation, and said that the measures are proving effective, with both infection and death rates noticeably decreasing.

In his interview with Kossuth Radio on Friday morning, Viktor Orbán said that if the elderly and public servants are vaccinated, we can start thinking about when and how restrictions will be lifted. Currently, however, the prime minister says it is too early to make such considerations.

While the restrictions had officially been set to end at the beginning of February, the government will be extending them by two weeks. Then it will be up to parliament to discuss the next steps, Orbán said.

The Hungarian Hotel and Restaurant Association (MSZÉSZ) wrote in an open letter to its members that closures would remain until Pentecost (May 23).

This statement made headlines, causing uproar, and the government quickly reacted by denying the information, saying that current rules are only in effect until February 1.

Obviously restrictions are in place until February first, but they may be extended for however long parliament decides. Orbán’s statement on Friday confirmed this.

The government’s tourism agency (MTÜ) also announced that tourism would only restart at the end of the summer. This was confirmed by PMO Head Gergely Gulyás, who said that a summer opening is “the realistic, but worst case” scenario.

Many businesses are beginning to retaliate to the restrictions. Certain Hungarian pubs and restaurants, such as the Resti Pub and Café in Nagykanizsa, have attempted or announced their reopening despite the pandemic measures.

Their efforts are understandable, since, according to the Hungarian Catering Association, “90 percent of their members still have not received their wage subsidies for November.”

Even the state secretary for international communications and relations, Zoltán Kovács, called the impatience of Hungarian caterers understandable, adding that the pandemic had hit the sector all over Europe. He repeated that reopening restaurants and other catering facilities depends on how quickly Hungary can get hold of vaccines and have its population vaccinated.

The difficult situation is slowly destroying the service industry, and a compromise needs to be found quickly. If dissatisfaction reaches the point where everyone begins disobeying the restrictions, the virus could reach an all time high.