Hungary’s coming six-month chairmanship of the Council of Europe’s Committee of Ministers will provide an opportunity for restarting dialogue between eastern and western Europe, Péter Szijjártó, Hungary’s foreign minister, said after a meeting of the committee in Hamburg on Friday.

Speaking to Hungarian public media, Szijjártó said there were “serious conflicts in the making between the political East and West”, adding that the rhetoric between the two sides was often reminiscent of that of the Cold War.

A situation like this makes Hungary’s ability to negotiate with both sides all the more valuable, the minister said. As the leader of the main decision-making body of the CoE, which comprises both western and eastern European countries, Hungary could provide a platform for dialogue based on mutual respect and trust, Szijjártó said.

Szijjártó noted that in addition to the European Union countries the CoE’s member states also included countries like Russia and Turkey, adding that Hungary’s role as a “goodwill ambassador” could lead to “an easing of tensions”.

As regards the Hungarian Presidency’s program running until Nov. 17, Szijjártó said at the committee meeting that given its history and geographic location, Hungary considers the rights of national minorities “a particularly sensitive issue. The Hungarian Presidency will therefore devote special attention to the enforcement of and respect for minority rights, he said. 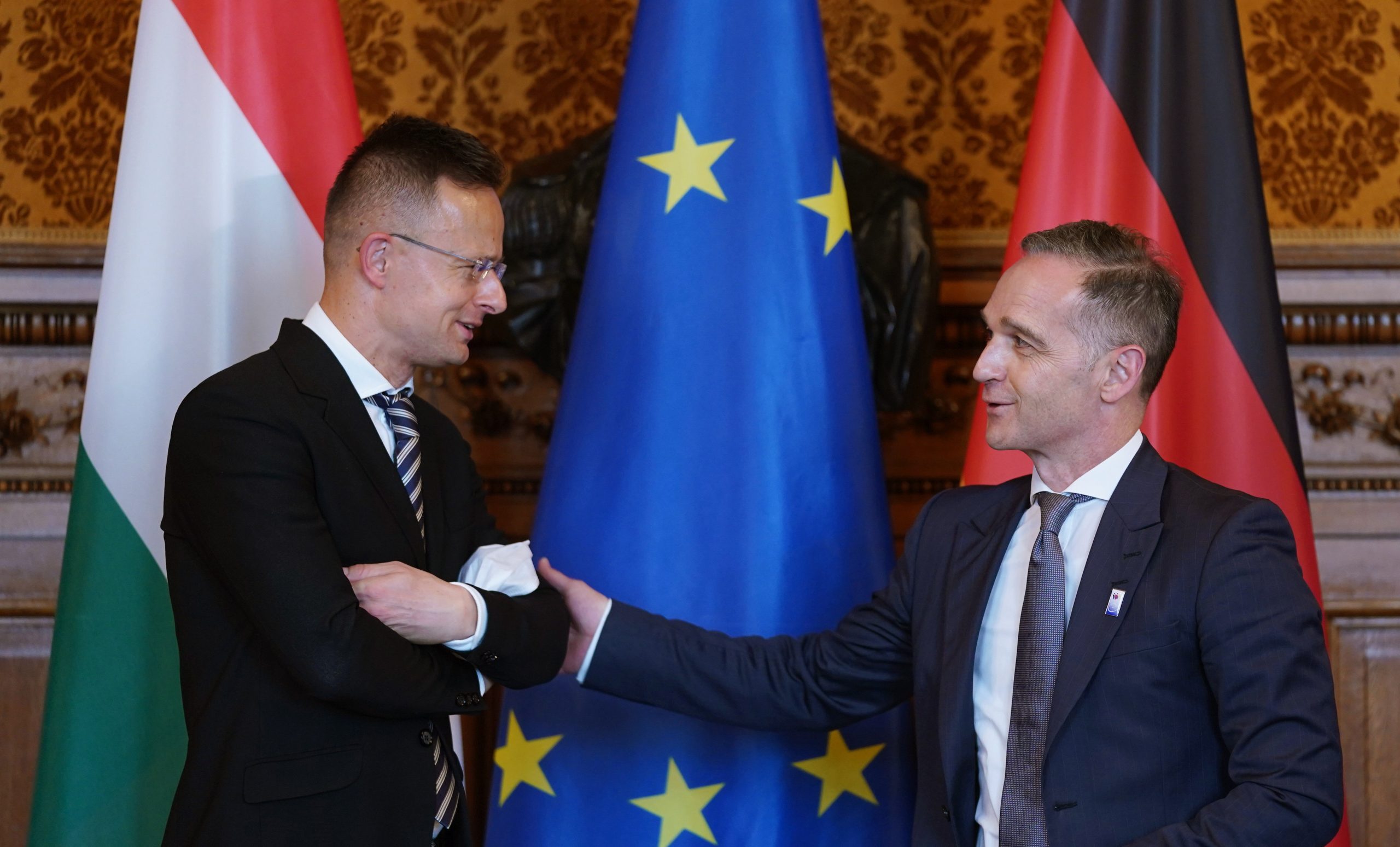 Another priority area of the presidency, he said, would be the protection of religious communities. Szijjártó said that whereas accusations of anti-Semitism levelled at Hungary in the past had been “completely unfair”, several western European countries were seeing “anti-Semitic protests on their streets these days”.

Szijjártó said the spread of anti-Christian sentiment was also worrying, underscoring the importance of protecting both Jewish and Christian communities.