The government has been actively providing funding for large domestic and multinational corporations in return for the creation of jobs in Hungary, reports Free Europe. According to the Ministry of Foreign Affairs and Trade, 67.1 billion forints (EUR 187.5m) of government money were allocated to 27 corporations in 2020.

The German Thyssenkrupp Components Technology Hungary Ltd. received the most, 11.2 billion forints (EUR 31.3m), for the purpose of developing its production lines and creating 460 new jobs.

In second place is the South Korean Hanon Systems Hungary Ltd. with 7.5 billion forints (EUR 21m) for the development of its compressor manufacturing capacity, in return agreeing to create 516 new jobs.

When analyzing the yearly amount of government funding for such corporations, there is a noticeably clear, gradual increase between 2012, at virtually no funding, to 2019, with 105.3 billion forints (EUR 294.3m) of funding. There is a significant drop to the 67.1 billion (EUR 187.5m) in 2020, however it is safe to assume that this had something to do with the pandemic.

What is also clear about the data, is that Fidesz is spending far more than previous governments. Between 2004 and 2010 socialist MSZP government spent an average of 18.6 billion forints (EUR 52m) on such companies, compared to the 51.8 billion (EUR 144.8m) average which the current Fidesz government spends.

The article says that according to many critics, it is often the case that the government provides aid to corporations in Hungary which are not struggling and are not impacted significantly by the funds. 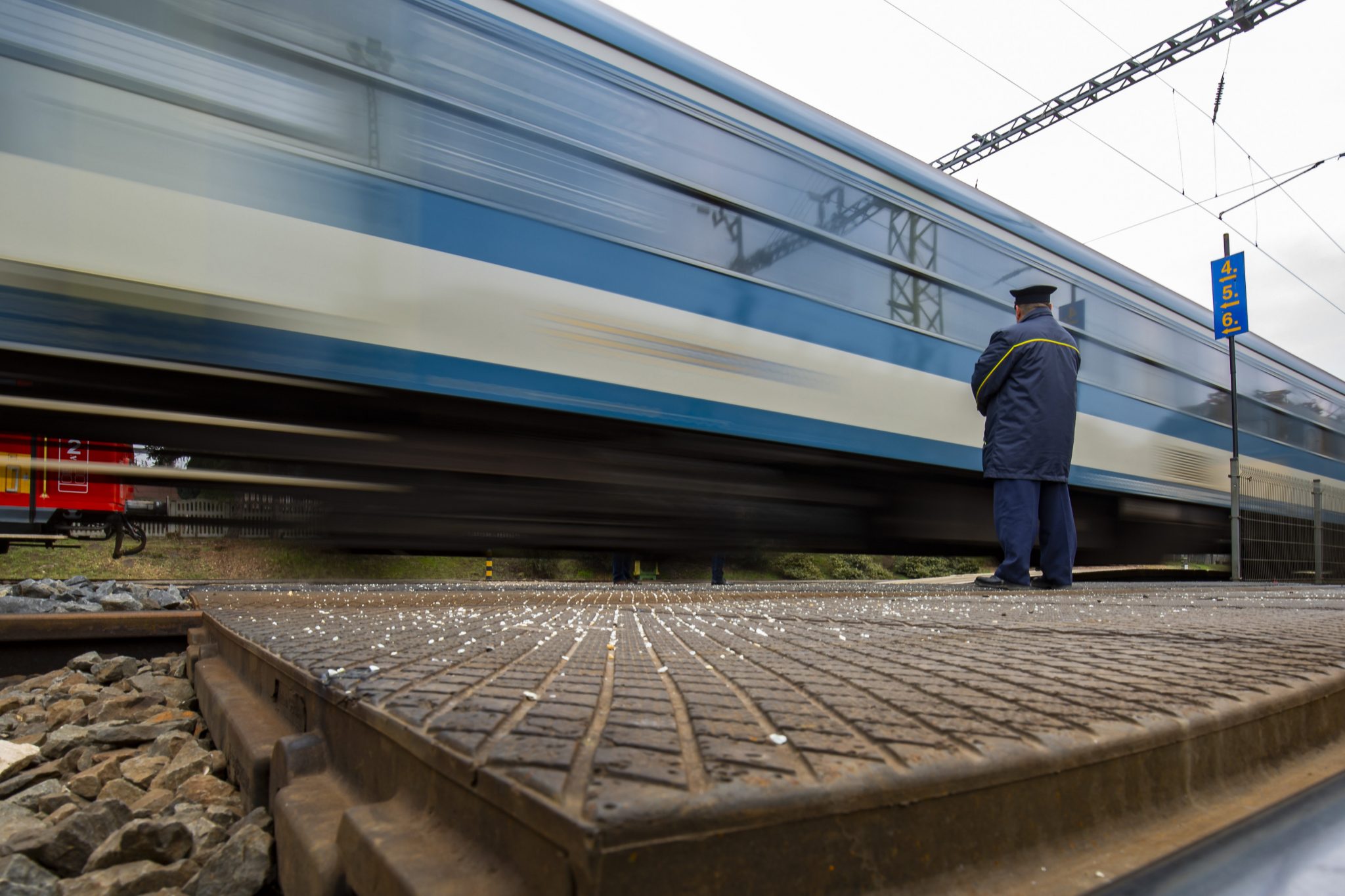 Hungary plans to invest 2,000 billion forints (ER 5.6bn), mainly European Union funds, in upgrading railways in the region of Budapest over two decades to double the number of railway passengers and reduce the daily number of drivers heading for the city centre by 115,000, Balázs Fürjes, the state secretary in charge of development projects […]Continue reading

According to the German-Hungarian Chamber of Industry and Commerce, more than four fifths of their member organizations report that the funding has little to no impact on their investments. Much more important factors are infrastructure, a predictable regulatory environment, and the state of the tax system.