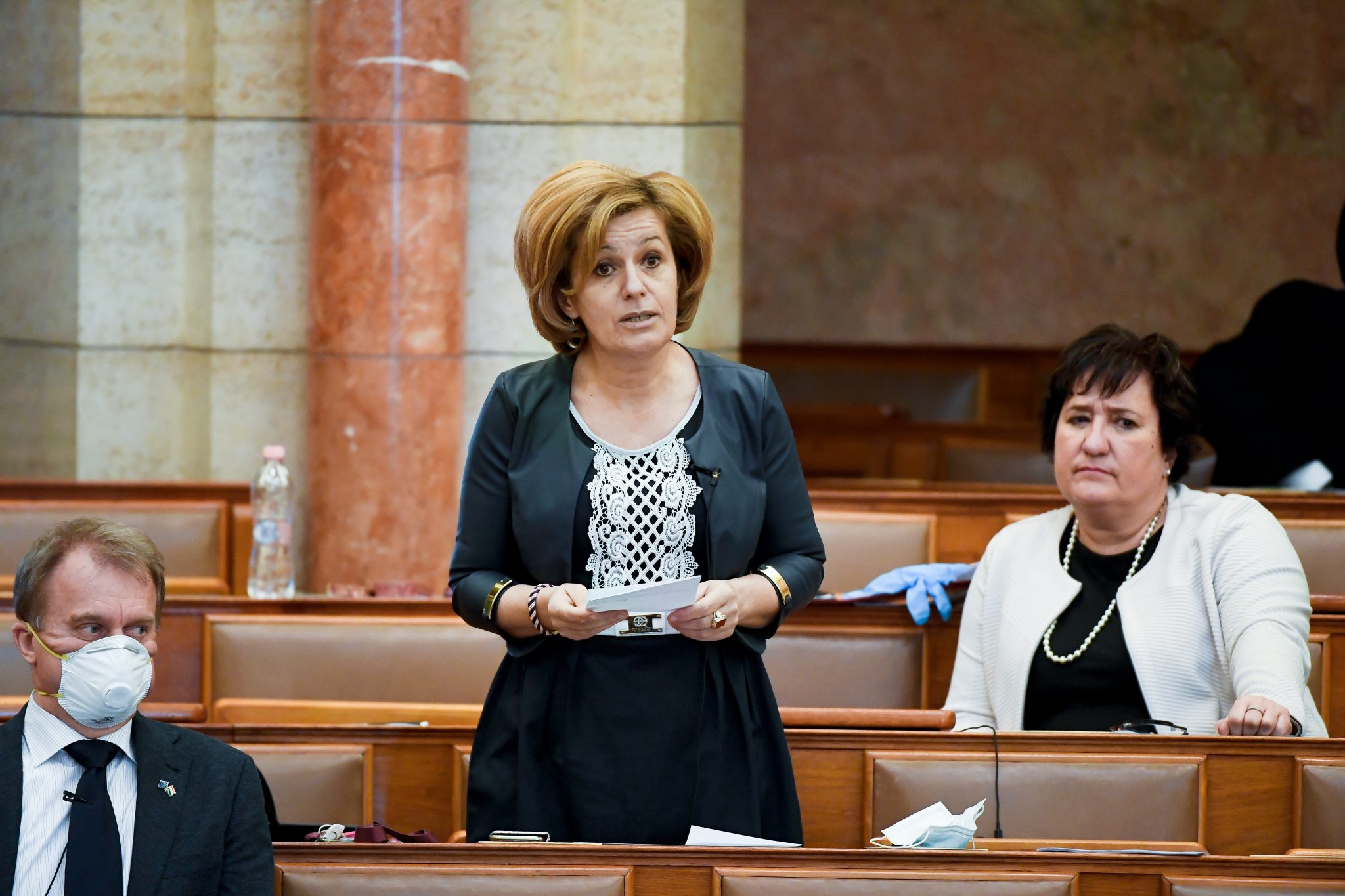 The leftist opposition MSZP (Socialist party) is calling for a parliamentary committee to bring to light the number of people that have died or suffered serious damage to their health because coronavirus-related government measures may have robbed them of adequate health care, Socialist lawmakers said on Tuesday.

Ildikó Borbély Bangó and Lajos Korózs, who heads parliament’s welfare committee, said the government had to account for the harm caused by inadequate treatment and for the people who died because they had been discharged from hospitals in order to free beds for potential coronavirus patients.

Borbély Bangó said “emptying hospitals” had been a “strategic mistake” which had caused great pain to patients and their families. She cited a survey by Tárki suggesting that one-tenth of Hungarian citizens had been denied some sort of treatment due to the coronavirus measures.

“[Prime Minister] Viktor Orbán and his government are fighting a war which is costing civilian lives,” Borbély Bangó said.

She called on Human Resources Minister Miklós Kásler to resign, saying that he had “failed in the eyes of Hungarian society, the opposition and [health-care] professionals”.