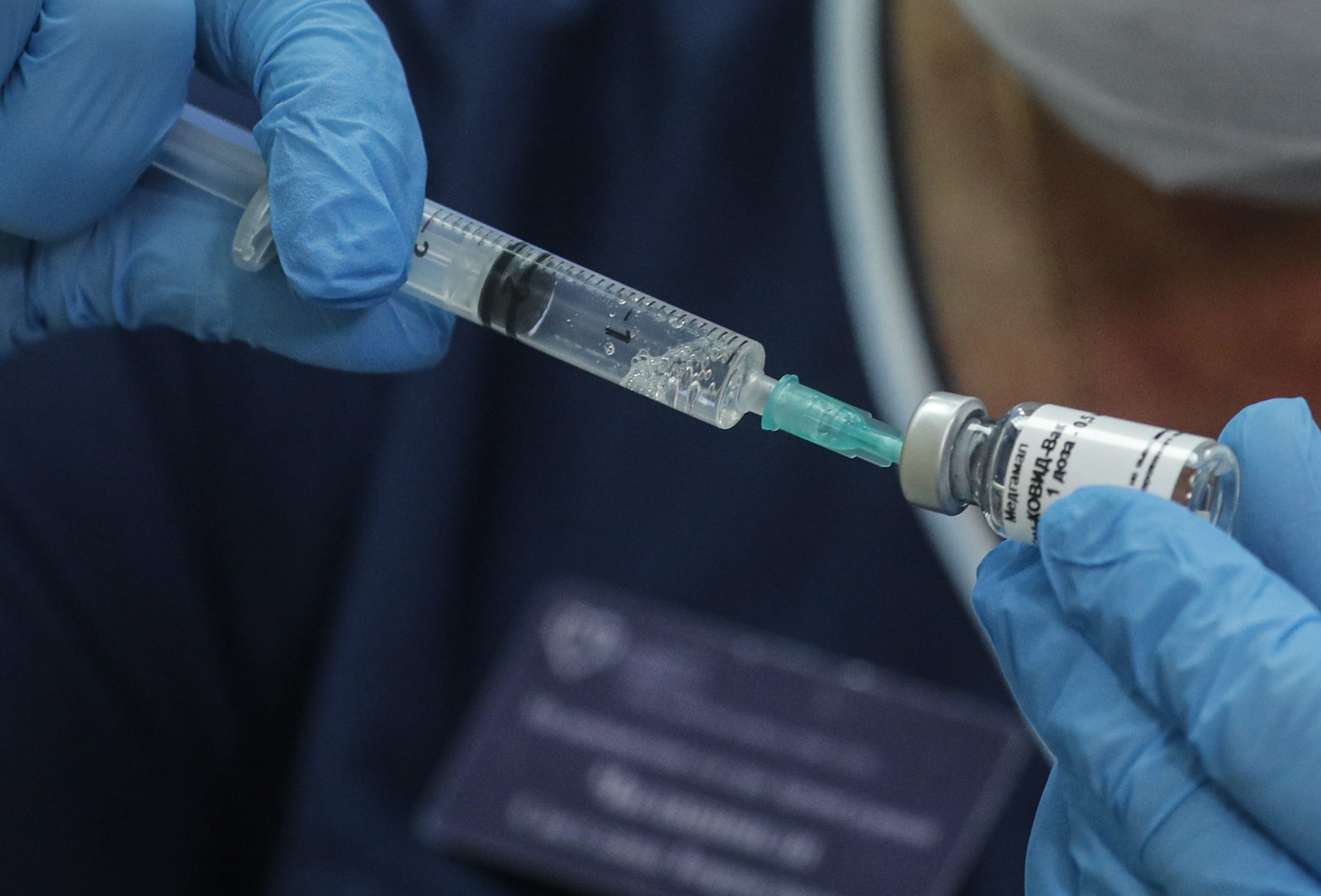 The head of the Prime Minister’s Office announced on Thursday the launch of a pre-registration vaccination campaign in Hungary.

Chief Medical Officer Cecília Müller will contact pensioners by post, sending them a registration form and a stamped addressed envelope, Gergely Gulyás said at the regular government press briefing. An internet site for registration by members of the public will be accessible at vakcinainfo.gov.hu from next week, he added.

He said vaccinations organised by the state will be on a voluntary basis, adding that news reports of non-state-run vaccination schemes were false. 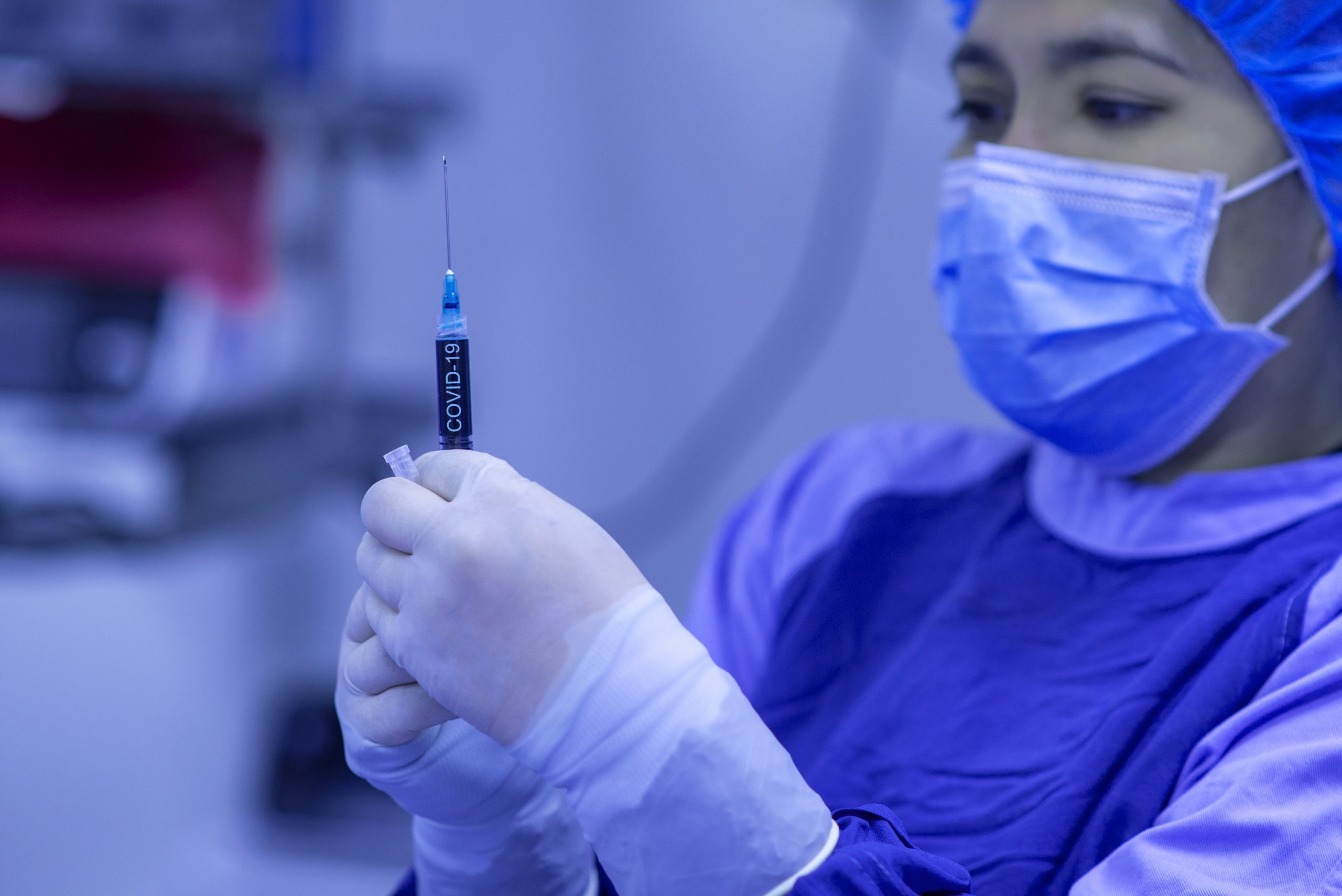 Hungarian requests have been submitted to an additional two vaccine manufacturers, he noted, adding that Pfizer’s vaccine shipments to Europe could be delayed by months.

“This shows that if we want as much of the vaccines available as soon as possible, we must reserve available vaccines from wherever we can, both in the East and the West,” he said. “This is the only way to avoid a third wave of the epidemic.” Hungary has so far reserved vaccine worth 50 billion forints (EUR 140m), he said.