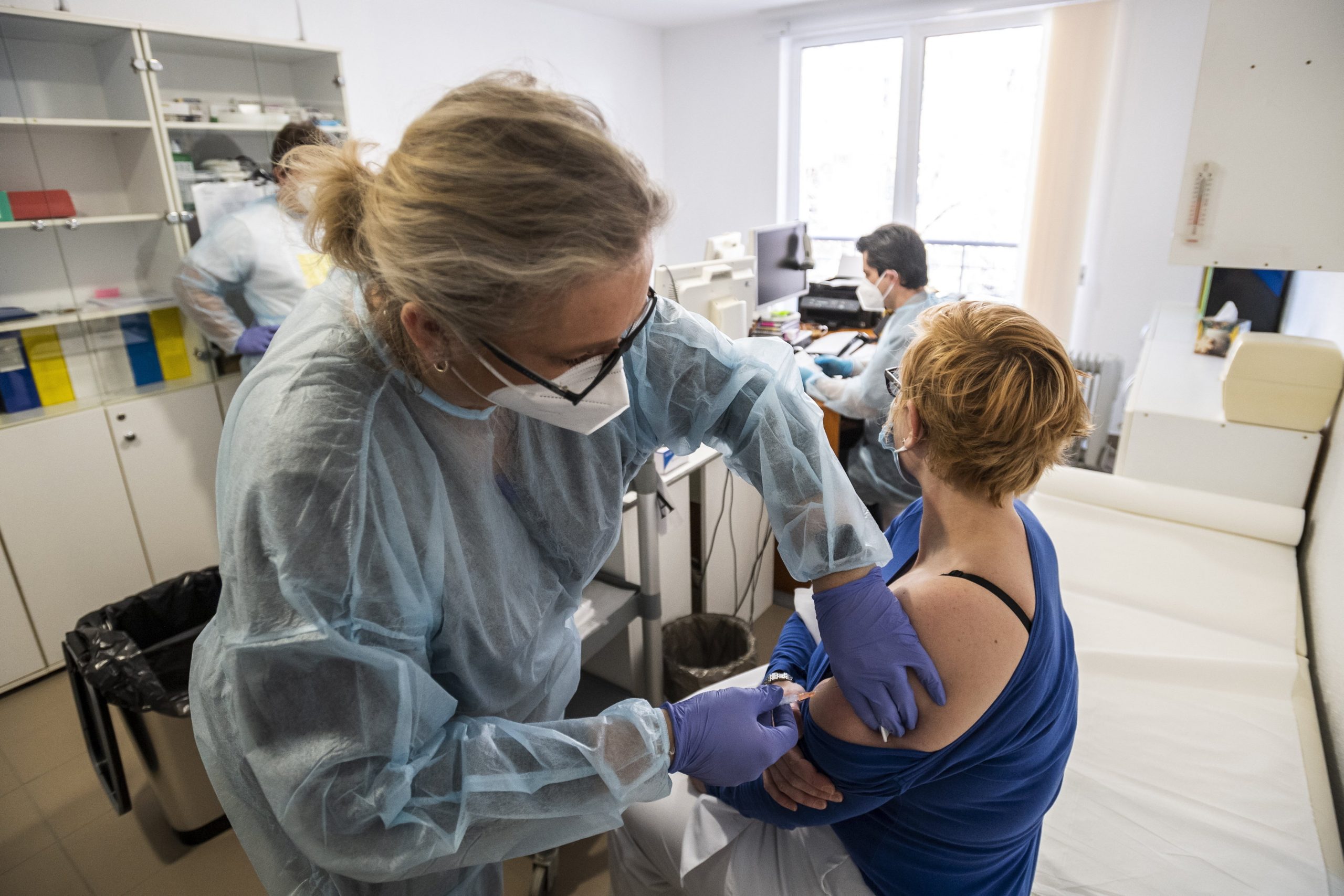 Hungary will roll out coronavirus vaccination certificates after the first dose of the two-part vaccination, according to a recent amendment. This comes on the heels of a recent change in strategy, in which the emphasis has been put on vaccinating people at least once as soon as possible.

According to the previous edition of the relevant decree, vaccination certificates would be given only if both doses specified by the manufacturer are administered. Since all of the providers of the currently available vaccines prescribe two doses, until now only receiving the second dose would have procured a certificate. This, however, is no longer a condition, according to economic site Portfolio’s interpretation.

The regulation also stipulates that those who received their first jab before this new ruling came into effect may receive the protection certificate just as those having received it afterwards, and this will be sent to them automatically not long after vaccination.

Meanwhile, the authorities have yet to decide on the benefits of the vaccination certificate. The amendment could however, anticipate a regulation on that too, following new rules in the US regarding post-vaccination allowances.

This latest change comes hand in hand with the government’s change of strategy in terms of vaccinations. At the very beginning of March it had been decided to stretch the interval between the first and second doses of Pfizer/BioNtech and AstraZeneca vaccines, as experts claim they already provide basic protection against the infection; as a result, it is expected that this would prevent the infection from spreading. This last trend can be easily spotted on the graph of unofficial coronavirus information page, pandemia.hu:

Meanwhile, although Hungary still scores high in terms of death rate, and confusion which often accompanies the vaccination campaign, Hungary has become one of the most vaccinated countries in the EU, with more than 10% of the population having already received at least the first jab.