Operative Board: Two Iranian Coronavirus Patients in Quarantine Not Cooperating with Doctors 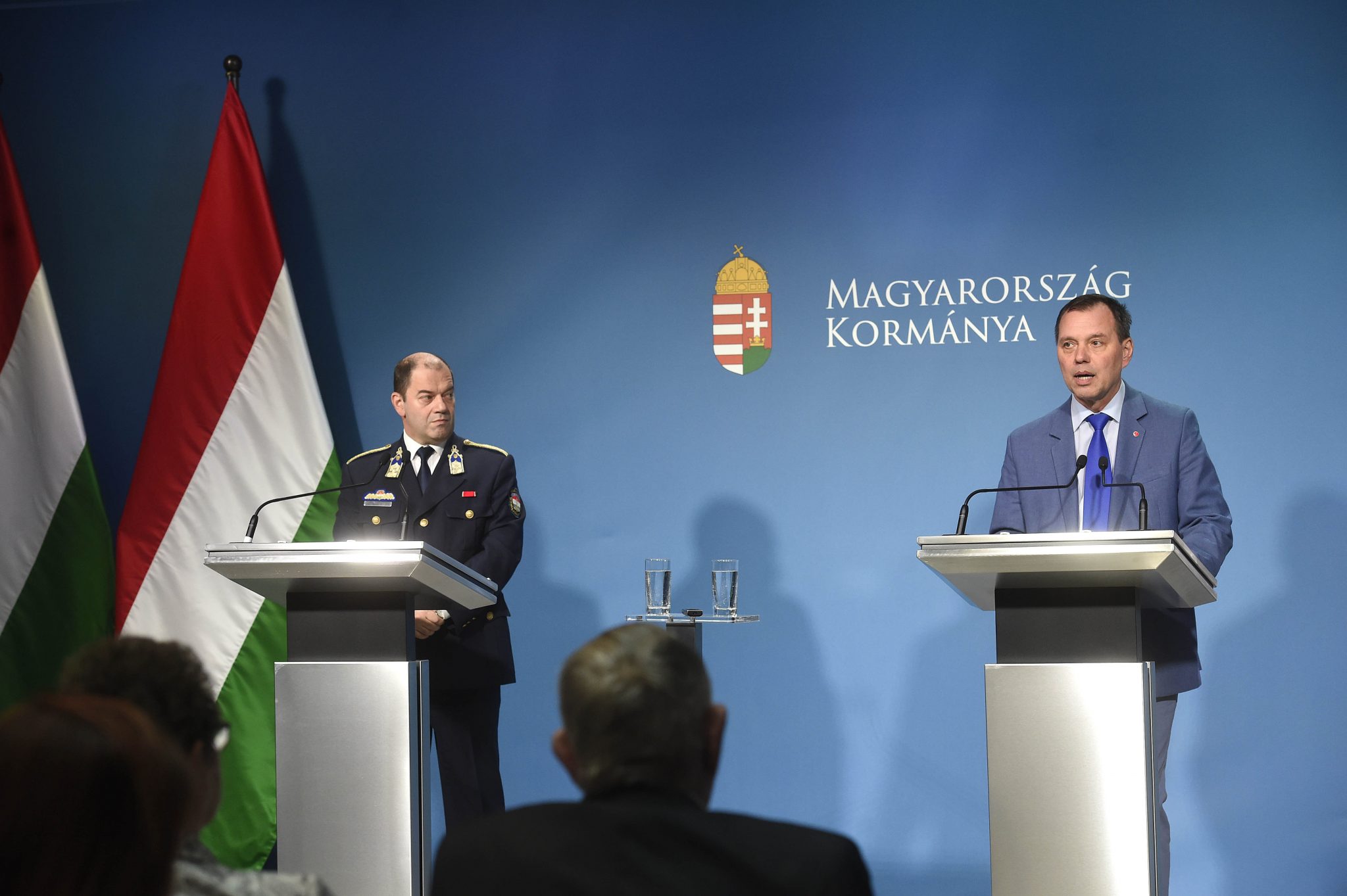 Two Iranian students who are being detained at South Pest Central Hospital suffering from the Covid-19 disease have tried to evade quarantine rules, the head of Hungary’s operative board in charge of handling the new coronavirus outbreak said on Monday.

Tibor Lakatos told press conference that the students had shown “unacceptable behaviour at night and during the day” and tried to evade quarantine rules. Besides showing a lack of cooperation, they also threw chairs out of the ward, he added.

Coronavirus Infections in Hungary Rise to 9

Any foreign patients who refuse to cooperate with the authorities risk being expelled from the country, he said.

In the presence of police officers at St László Hospital, staff are maintaining the secure isolation of the students, he said.

The foreign ministry has decided that visas issued to Iranian citizens that have not yet been stamped may not enter Hungary.

No action will be taken against any Iranians who have a valid visa and are already present in Hungary unless they break the law or refuse to abide by epidemic measures, he added.

Iranian citizens have been informed about the rules, and the Iranian embassy, too, has been asked to pass on this information to its citizens.

Further, Budapest and Debrecen airports are suspending flights from Northern Italy airports. So far 6,598 people have been screened at Hungary’s airports and 427 at road border crossings.

Also, two information hotlines in connection with the new virus have received 4,105 calls, he said, adding that calls continue to stream in. The purpose of the hotlines, he added, is not to manage patients. Any suspicion of illness should be reported by phone to the local GP, he said.

Meanwhile, Hungary’s protocol for the new coronavirus test is likely to be changed soon, following protocol changes made by the European Centre for Disease Prevention and Control (ECDC), János Szlávik, head of infectology at South Pest Central Hospital, told the press conference. The changes are expected to reflect new clinical and geographic considerations, he said.

Also, the test for new coronavirus may be conducted in the private sector in the future, though a confirmatory test that is regarded as official will be carried out by an accredited laboratory of the National Centre for Public Health, he added.

In the featured photo (from left to right): Tibor Lakatos and Director of the National Institute for Infectology and Haematology János Szlávik. Photo by Noémi Bruzák/MTI