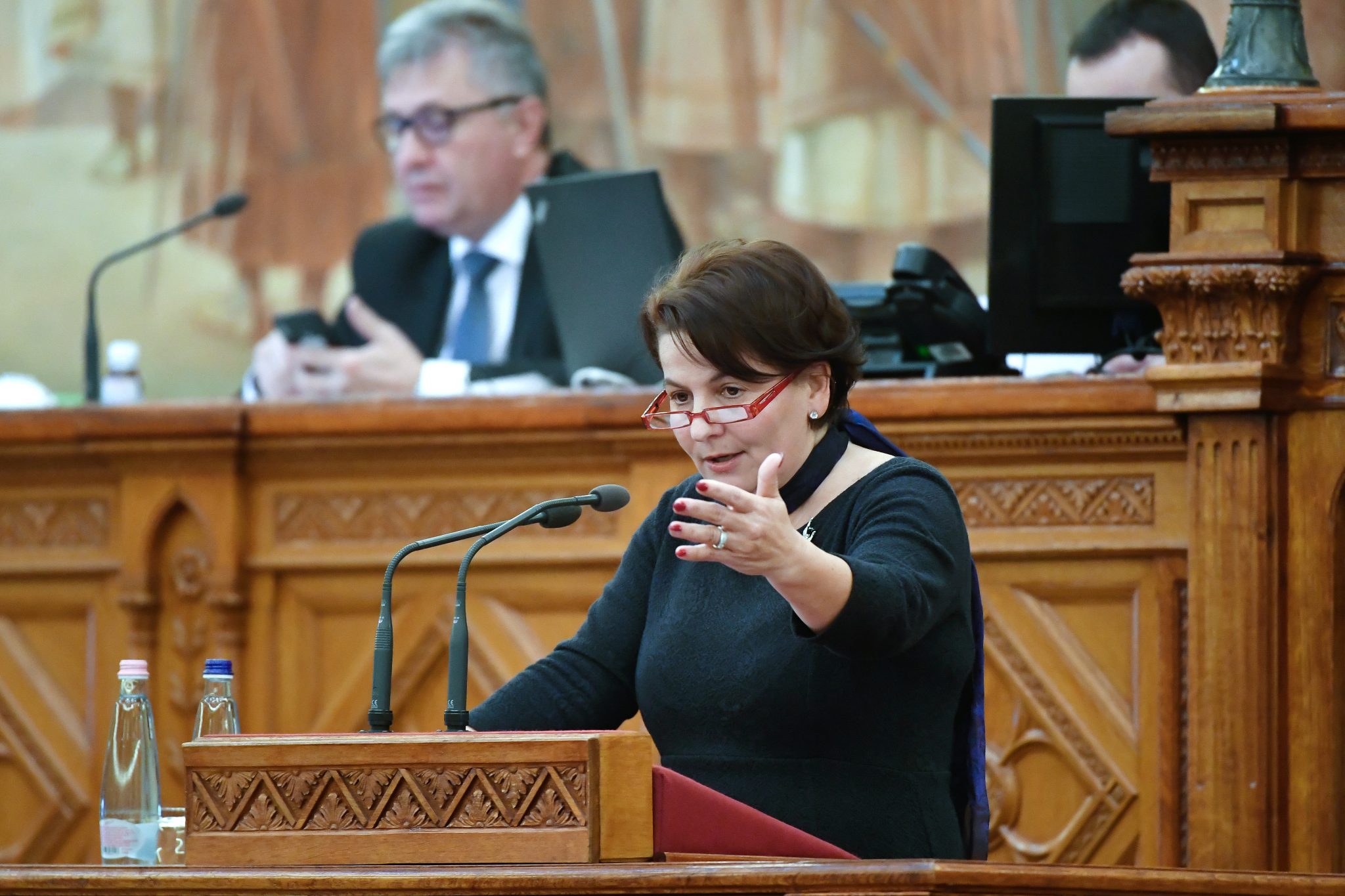 In a Facebook video, independent MP Andrea Varga-Damm claimed that the Orbán government has an “evil plan” to create a fourth coronavirus wave so that next year’s parliamentary election can be postponed. Since its release, the video, which contains some rather wild claims, has been viewed by more than 850,000 people.

Talking about an “evil plan”,  the politician believes that by reopening Hungary’s services, the Orbán government, with the help of the opposition, is ultimately trying to make people infect each other while they think they are protected, so that next year’s general election can be postponed.

According to Varga-Damm, the government is trying to force people to get vaccinated by shaming the unvaccinated. People who have received their shot will have a false sense of security, she says, and as a result, many of them will get sick by autumn. Thus a fourth Covid wave will come.

“And what can be achieved with this? The ’22 election can be postponed. Because that is the end goal,” she said.

Moreover, the Orbán government needs a “sufficient number” of patients in the fourth wave to be able to “say that we are saving society again.”

Referring to immunity certificates, the politician said she was outraged by the “discrimination” between vaccinated and unvaccinated people, as well as the misinformation given to them.

The politician instead claims that 3 rules should be kept: “masks, social distancing, and washing hands” would be „perfectly enough.”

She asked people to look out for each other and “not to fall into the government’s evil trap”, because, as she concluded, “the whole nation is in an evil trap”.

Reacting to MP Varga-Damm, the Prime Minister’s Chief of Staff, Gergely Gulyás, said that “Recently, even in politics, medical issues have come into the forefront due to the pandemic, so maybe even Varga-Damm can get some help.”