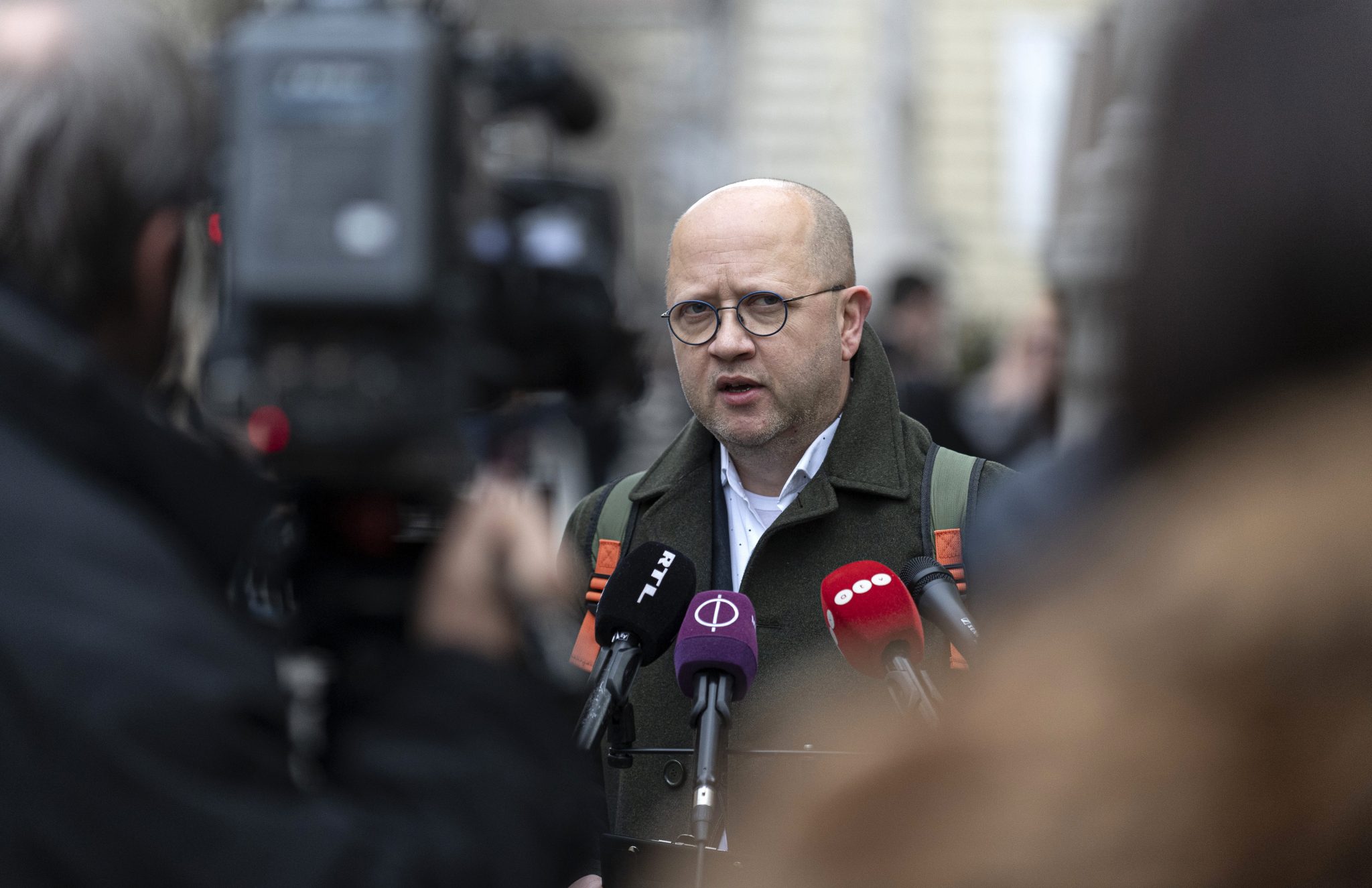 Ruling Fidesz has given up the idea of “fighting the coronavirus crisis through national cooperation”, a co-leader of opposition LMP told an online press conference on Tuesday.

Concerning parliament’s passing the government’s coronavirus bill on Monday, János Kendernay said that no other national assembly in Europe had “waived its rights and responsibilities without a time limit”. The Hungarian parliament has given up its right “to practise democracy even in a difficult situation and exercise control over the government”, he went on to say.

“Nobody must have unlimited authorisations in a democracy,” Kendernay said, but added that his party would continue to contributing to efforts against the epidemic through its proposals, such as advocating broad-scale testing. “We can only heal the country together.” 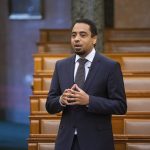