Hungary To Contribute Soldiers To NATO Mission In The Baltics 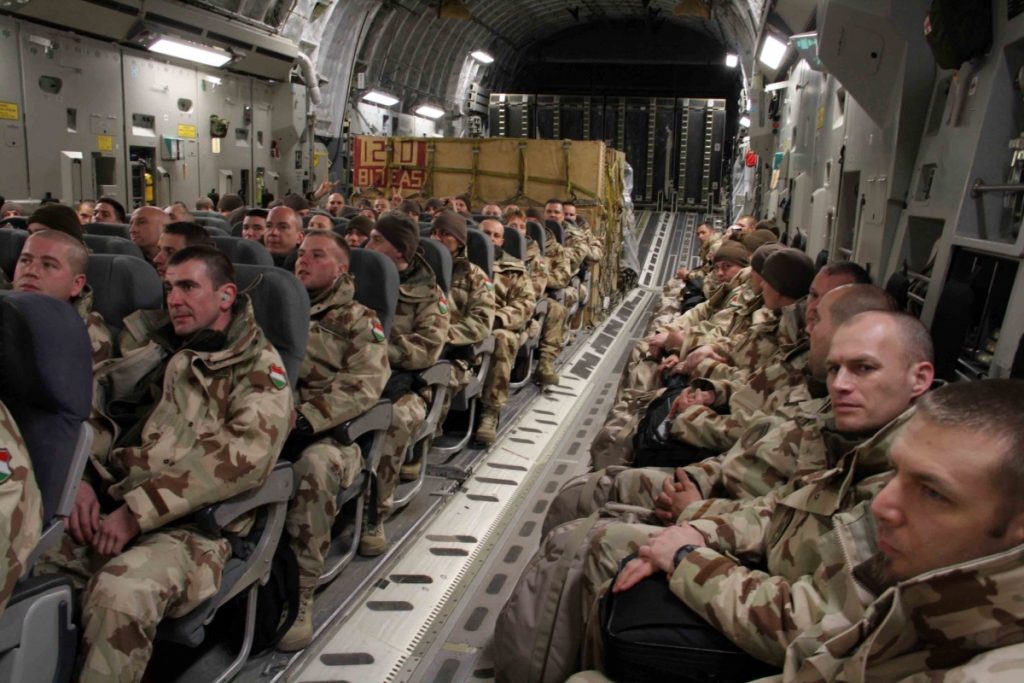 Countries in the Visegrád Group – Hungary, Poland, the Czech Republic and Slovakia – will add a company of soldiers to NATO’s mission in the Baltics, Hungary’s Ministry of Defence has disclosed.

The security of NATO members in the Baltics has considerably worsened in wake of the Ukraine crisis. In such a situation “federal solidarity is extremely important”, and Visegrád (V4) countries want to make a tangible contribution to efforts aimed at ensuring the security of Estonia, Latvia, and Lithuania, it said.

Czech, Polish, Hungarian, and Slovak units will take three-month turns and will hold joint exercises with local forces, the statement said. On the sidelines of a meeting of NATO defence ministers under way in Brussels, István Simicskó, Hungary’s Minister of Defence, agreed with his V4 counterparts to jointly improve military capabilities in future. Relevant plans include multinational exercises to improve cooperative skills, the statement said.

The two-day NATO summit in Brussels was the first ministerial meeting which saw the participation of Montenegro’s Minister of Defence as an observer, increasing the number of minister’s present to 29. On Monday, Hungary became the third country to approve Montenegro’s accession to NATO after Iceland and Slovenia after Parliament voted in favour of ratification. 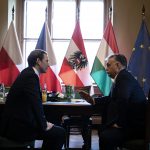