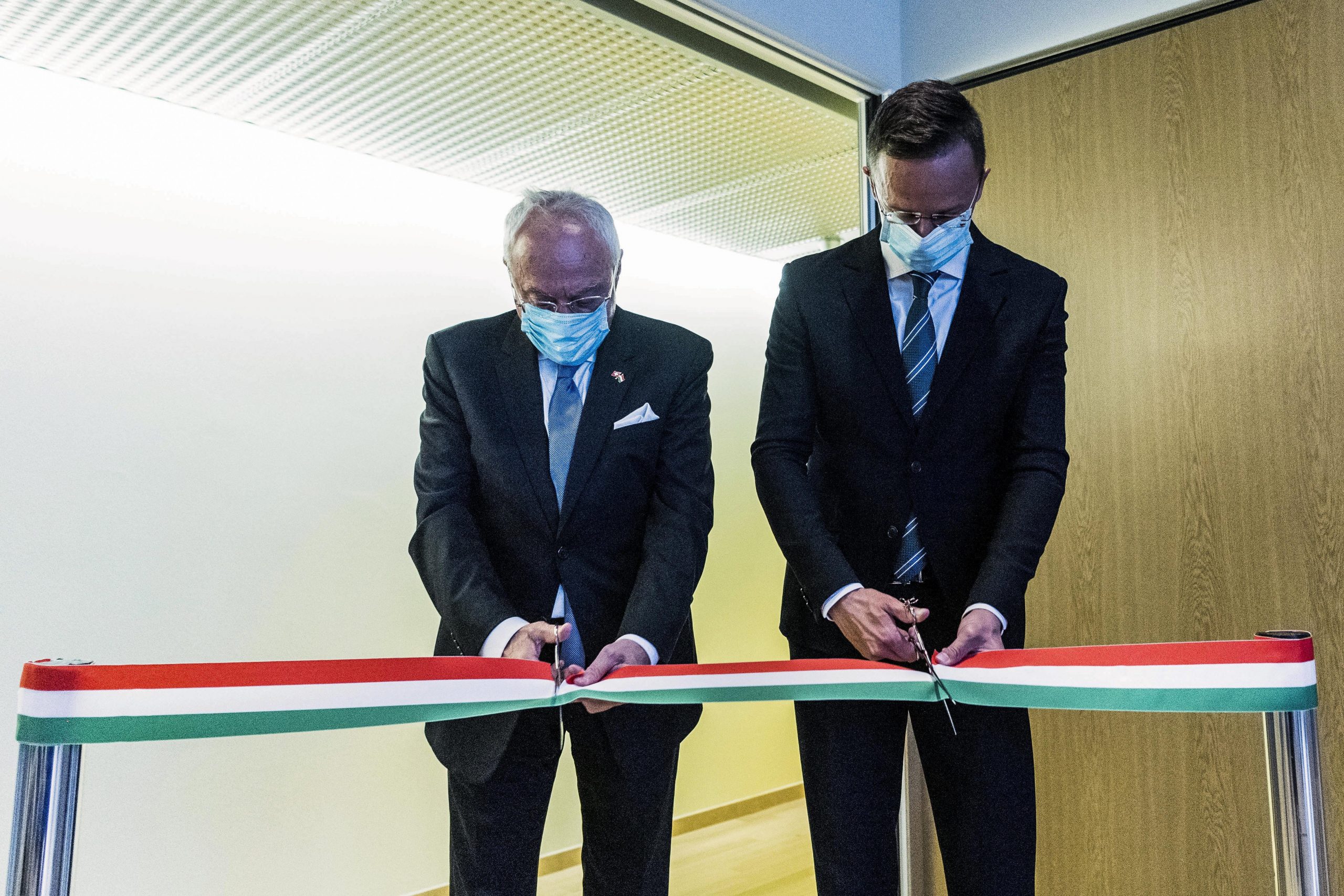 At the event, Szijjártó called it “more than symbolic” that the consulate was opening amid the coronavirus pandemic. Szijjártó noted the government’s manifold duties in safeguarding people’s health and life as well as keeping the economy going. According to the government’s National Consultation survey, Hungarians “have made a clear decision” to that end, he said.

“Hungary must function, and a functioning diplomacy and foreign diplomacy are instrumental in that,” Szijjártó said.

Szijjártó praised Geneva as “a capital of the world, a bastion of diplomacy in the twentieth and this century.” The United Nations and several international organisations have their headquarters there, he noted, adding that Hungary took part in the work of such organisations.