Construction Sector Output Down 21% in July 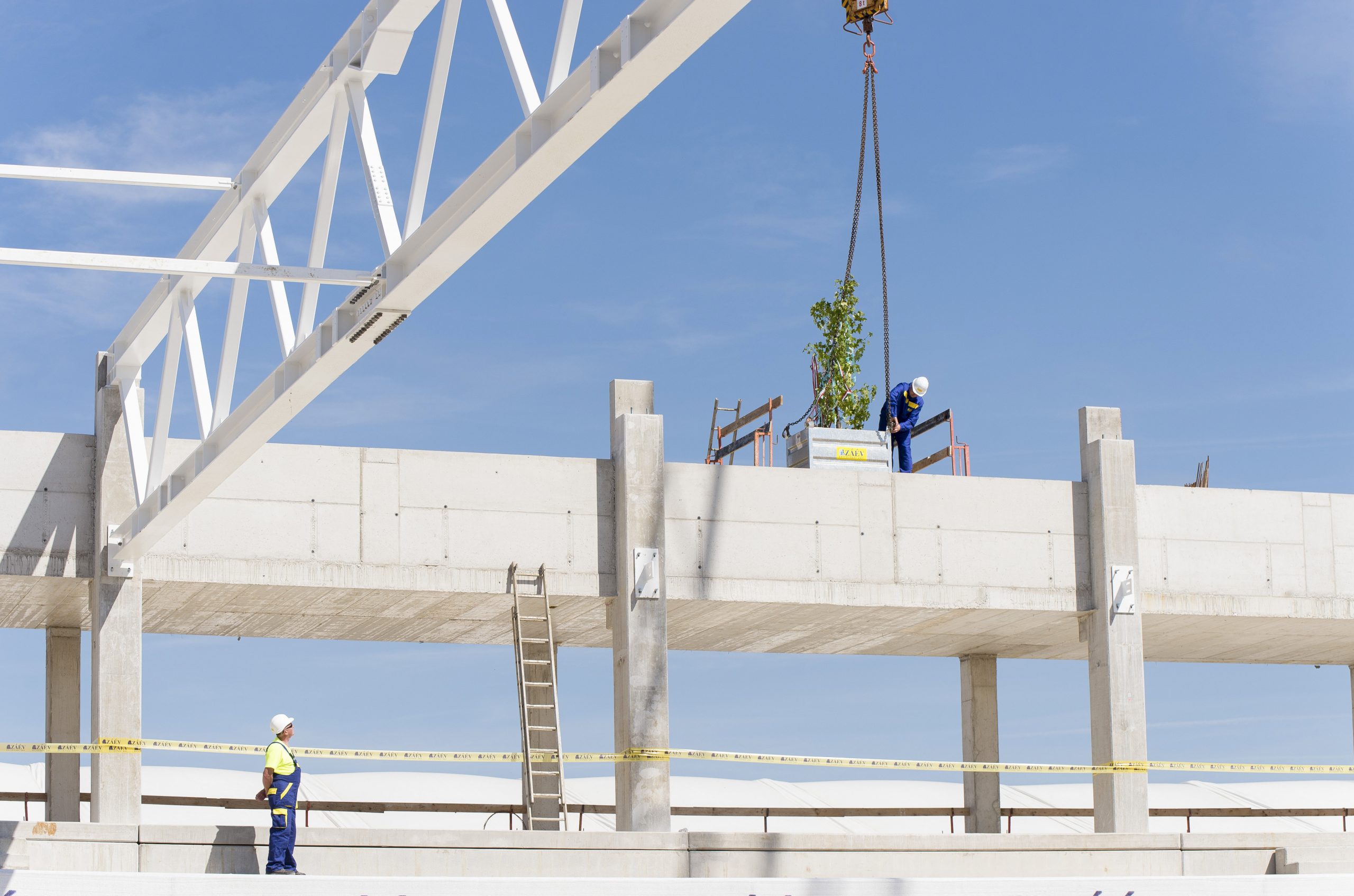 Construction sector output in Hungary dropped by 21 percent in July after a contraction of 15.7 percent in the previous month, the Central Statistical Office (KSH) said on Tuesday.

Month on month, output grew by 3.5 percent, based on seasonally and working day-adjusted data.

The sector’s order stock at the end of July was down by 21 percent from twelve months earlier, as building orders rose by 5 percent while civil engineering orders fell by 31.4 percent.

New order volume was down by 41.5 percent, with new orders in the building segment falling by 38.7 percent and new civil engineering orders dropping by 43.6 percent.

Commenting on the data, market analysts said the construction industry was not taking a direct hit by the coronavirus crisis or by the proximate effects of restrictions, but rather by investor uncertainty, reflected in declining orders. The analysts expect the sector to contract by around 10 percent in 2020 and that the sector would not contribute to GDP.

Gábor Regős of pro-government Századvég Gazdaságkutató said the July figures might have been shaped by postponed investments due to falling revenues and an unstable economic environment. The construction industry is likely to further hobble Hungary’s economy in Q3, Regős said, adding that government measures such as re-introducing a VAT cut to newly built homes would help to revive the economy.

K and H lead analyst Dávid Németh said the setback was to be expected, noting that the sector contracted from a high base. It is likely to have bottomed out in July, but end-year contraction is still likely to be around 10 percent, he said.

András Horváth of Takarékbank said the sector’s performance was in line with other areas of the economy. Order stocks have fallen partly due to outgoing EU funding projects, he said, adding that the government, however, was launching new investments to stabilise demand. A fall in demand may later hit home investments and renovations unless the economy rebounds within a relatively short time, he said. Meanwhile, business and industrial investments are proceeding according to schedule, and are expected to continue to do so unless the crisis becomes extremely protracted, he said.