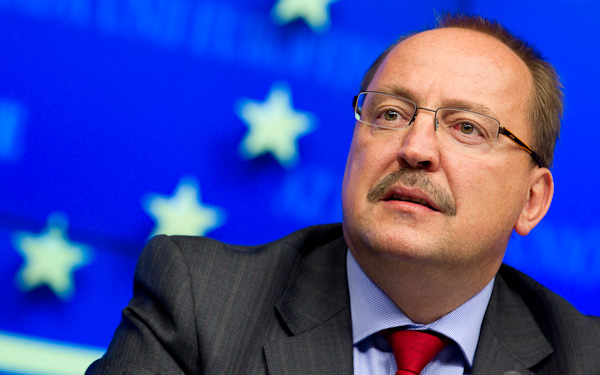 Hungary is considering military participation in the fight against the Islamic State (ISIS), Zsolt Németh, head of the Hungarian parliament’s foreign affairs committee, said after taking part in the 7th Europe-Ukraine Forum in Poland.
Mr. Németh spoke of the country’s plans in the context of the European Union’s neighbourhood policy and the relevant interests of the Central and Eastern European region, adding that that a joint effort of Visegrad Group (V4) countries – Poland, the Czech Republic, Slovakia and Hungary – would increase effectiveness in this field. “Provided that our partners will react accordingly, cooperation could be extended to this area also”, the politician said, pointing out that “Hungary has a clear commitment in this respect”.
Speaking of the mid-term security challenges facing the Central and Eastern European region, Mr. Németh said that Hungary firmly supports cooperation within the framework of NATO and highlighted that the combined management of security issues is unavoidable “in order to prepare for the challenges of the upcoming period”.
The announcement comes after a recent Europol report revealed that Islamic extremists were planning a terrorist attack in Budapest in 2012. The plot was uncovered with the help of cooperation between Hungarian and other European secret services, as well as the Hungarian Counter Terrorism Centre (TEK).
via hvg.hu
photo: orientpress.hu