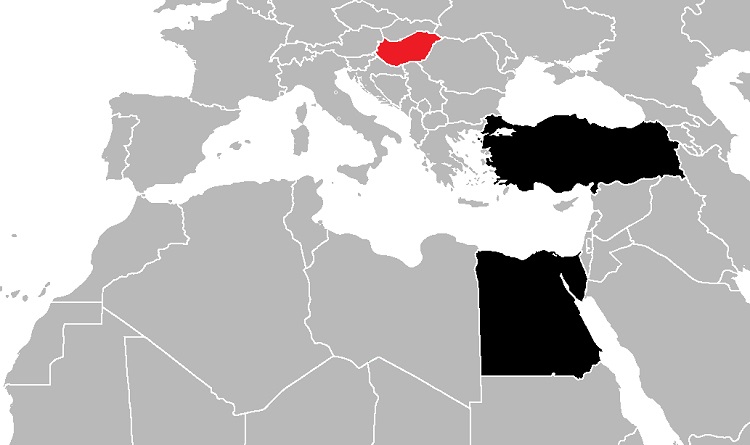 On the behalf of the Hungarian people, Hungary’s government has sent condolences to Turkey and Egypt over last weekend’s terrorist attacks that killed dozens of innocent people in both countries.

Hungary’s Foreign Ministry condemned the terrorist attack in Istanbul in a statement issued on Sunday. The security of the European Union starts with the stability of Turkey, thus any such attack is one against the EU, too, said the Foriegn  Ministry’s press chief, Tamás Menczer. “We extend our sympathies to the bereaved and wish a speedy recovery to those injured. We also assure Turkey that Hungary stands with it in the fight against terrorism,” he said. “Obviously, the fight against terrorist organisations must continue, without discrimination,” he added.

Two explosions near a football stadium in Istanbul late Saturday killed at least 29 people and injured 166. The Foreign Ministry said it was unaware of any Hungarians among the victims.

The Hungarian Prime Minister expressed his condolences in telegrams to Tawadros II, the head of the Coptic Orthodox Church, and to Abdel Fattah el-Sisi, the president of Egypt, following an attack on the Coptic cathedral in Cairo on Sunday, the PM Viktor Orbán’s press chief told news agency MTI.

“I can assure you that Hungary and the Hungarian government, in the spirit of Christian values, are prepared to offer all assistance possible to the Coptic community in Cairo to recover from the damages,” Orbán wrote to the Coptic pope, said Bertalan Havasi. “I wish to express condolences to the families of the victims and to the community of Egyptian Christians in the name of all Hungarians,” Havasi quoted Orbán as saying. In a telegram to the president, Orbán called the attack one against Egyptian Muslim and Christian communities who live in peace together as well as against all Egyptians. He said the president’s fight against terrorism was “greatly appreciated” in Hungary and was of “vital importance” for all of Europe.

The attack, for which there was no immediate claim of responsibility, killed at least 20 people and injured 35, Egyptian state television reported.