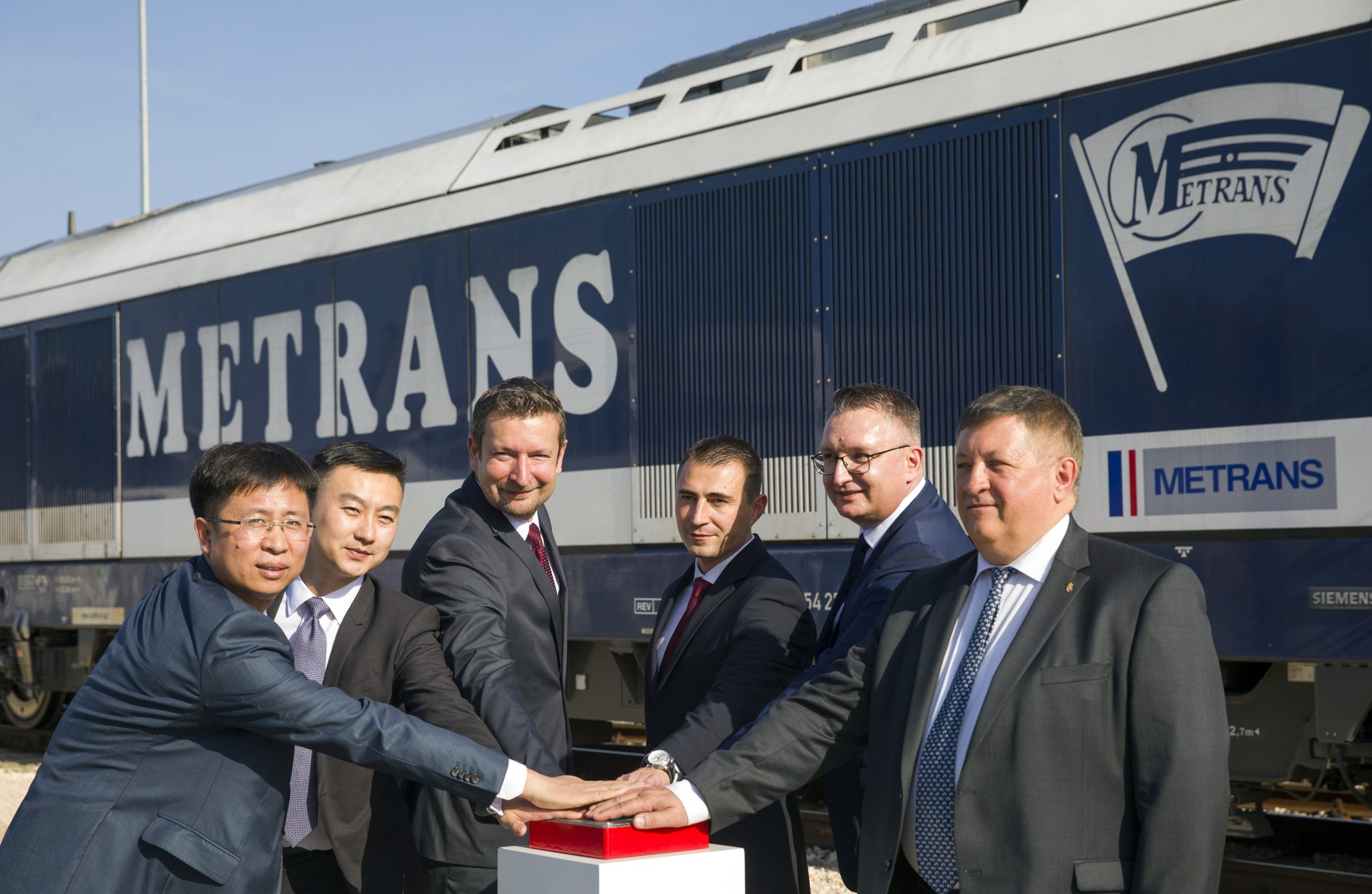 Hungary is committed to developing transport and logistics infrastructure, a government official said on Monday, on the occasion the first METRANS container train left Budapest on its journey to China.

László Mosóczi, the state secretary of transport at the ministry of innovation and technology, said that by 2022 the government will have spent 5,000 billion forints (EUR 15bn) on road and rail developments with a view to boosting the country’s logistical prowess. More than 1,000 km of rail tracks will be upgraded as part of a 1,500 billion forint rail investment which will lead to the use of more electrified lines, he said.

The government wants to turn the Carpathian Basin into Europe’s fastest growing economic, commercial and transport hub by linking its infrastructure to that of neighboring countries by 2030. The Budapest-Belgrade rail-line upgrade, to be completed by end-2024, is a part of this plan.

Hungary is seen in Asia as an attractive investment destination, he said, adding that the country has received around 4 billion dollars of Chinese investments, while Hungarian exports to China last year exceeded 1.9 billion euros.

Mosóczi said the government was committed to strengthening Hungary’s role as a transit hub between the Far East and Europe.

Péter Kiss, president and CEO of the METRANS Group, noted at the ceremony that the train will travel 9,500 kms between Budapest and Xiamen, and was an example of excellent cooperation between the group, Germany’s DBO and Beijing’s Trans Eurasia. The weekly service, he said, offered an effective solution for transporting goods to Asia not only for companies in Hungary but also for those in the region, including Austria, the Czech Republic and Slovakia.

Yi Zhou, first secretary of China’s embassy in Budapest, told the ceremony that Hungary was China’s logistics centre for central and eastern Europe thanks to its good infrastructure.

The journey to Xiamen will take 15 days via Hungary, Slovakia, Ukraine, Russia and Kazakhstan.