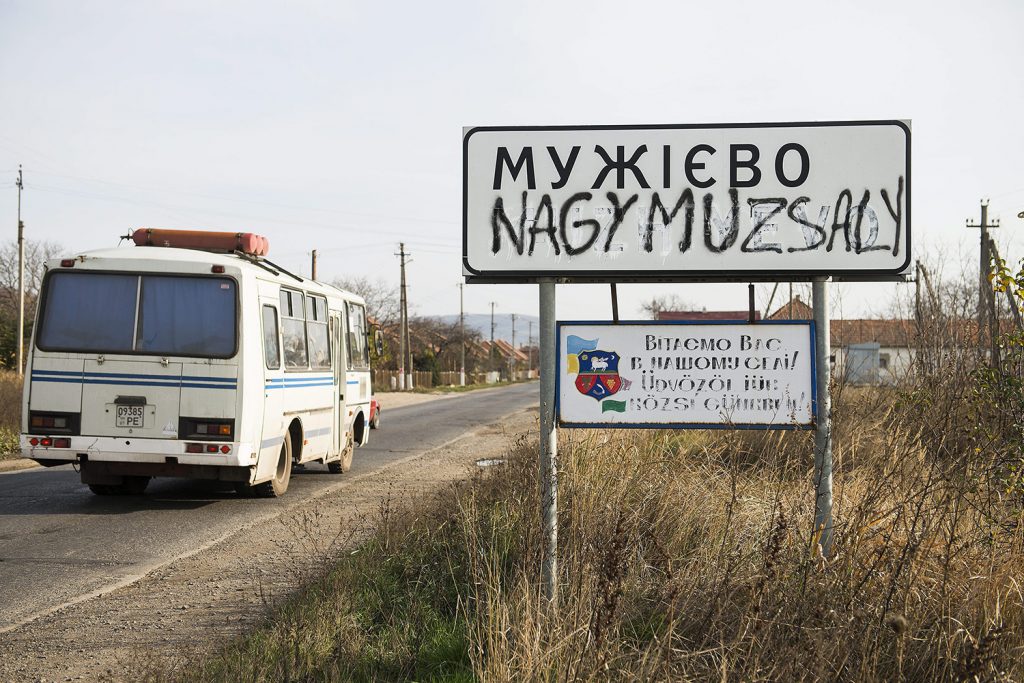 The Hungarian government must protect every Hungarian citizen by all means, and in view of the recent street shootings in western Ukraine, the safety of ethnic Hungarians there is rightfully questioned, Minister of State for the Prime Minister’s Office János Lázár has said.

In response to reports that Hungary’s ambassador was summoned to Ukraine’s foreign ministry on Monday, Lázár said that Ambassador Ernő Keskeny can well represent Hungarian interests. The government office chief confirmed Hungary’s interest in peace, security and maintaining Ukraine’s sovereignty and territorial integrity. Lázár noted that Hungarian citizenship had been granted to a total of 783 000 applicants from beyond the borders in recent years. The Ukrainian foreign ministry said on its website on Monday that Keskeny had been summoned in the wake of recent remarks in Hungary concerning the activities of the Hungarian secret services in Ukraine. According to the ministry, Lázár has made some unprecedented remarks about the activities of the Hungarian secret services on Ukraine’s territory. First Deputy Minister for Foreign Affairs Natalia Halibarenko called it unacceptable that the Hungarian secret services operated in Ukraine without informing the Ukrainian services in advance. Asked whether Hungary had carried out secret service activities in Ukraine, Lázár said Hungary’s neighbours should accept that the Hungarian state, including all its organisational units, must protect all Hungarian citizens throughout the world.

Recently, Mr. Lázár said that Hungary is ready to take in ethnic Hungarians from western Ukraine (Kárpátalja / Закарпатська область) if they are mistreated, government office chief János Lázár said. Ukraine’s around 150 000 ethnic Hungarians live in areas close to the country’s border with Hungary.

The region which had belonged to Hungary for centuries before the First World War, to Czechoslovakia in the interwar period and to the Soviet Union following the Second World War, and which has become part of the independent Ukraine in 1991. In recent years, tens of thousands of ethnic Hungarians in Ukraine have been naturalised.