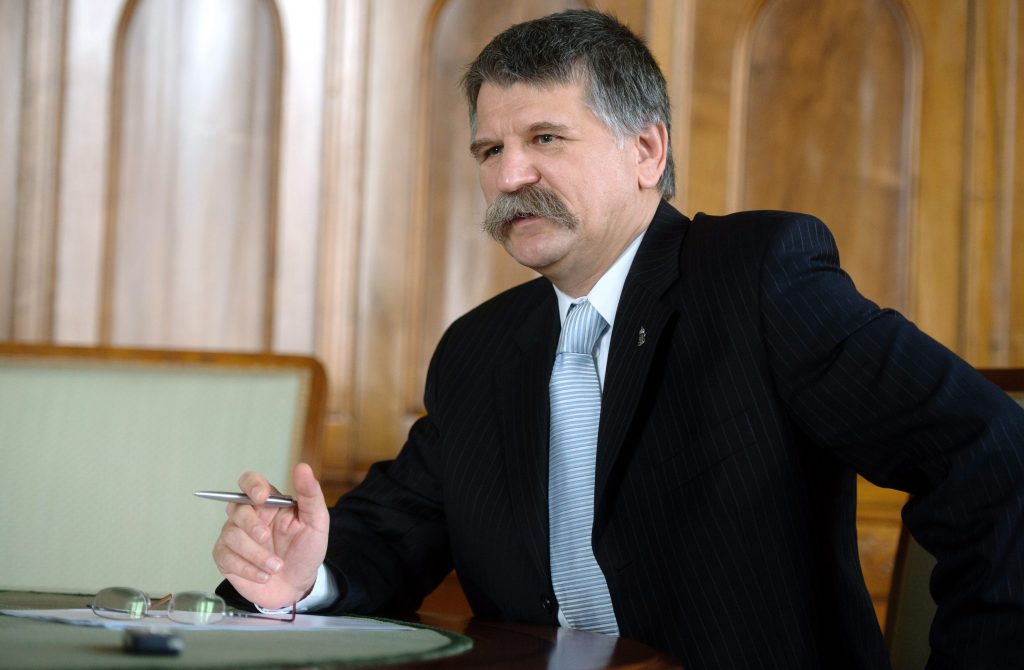 As a member of the European People’s Party, Hungary’s ruling centre-right Fidesz party is committed to preserving the “civilisational rules of Christianity” and stands for a society based on the family because “this is the only form of society that guarantees human dignity”, Speaker of the National Assembly László Kövér had told a Polish Catholic weekly.

The interview, published by Gość Niedzielny, Poland’s largest-circulation public affairs weekly this Thursday, was given by Mr. Kövér in mid-April after a joint meeting of the lower and upper houses of the Polish Parliament to mark the 1050th anniversary of embracing Christianity, held in the city of Poznań, Poland.

Citing József Antall, Hungary’s first Prime Minister following the transition to democracy in 1990, Mr. Kövér said that due to Europe’s Christian cultural heritage, on the continent even atheists are in fact Christians because Western civilisation’s values impact the thinking, language and behaviour of all of us.

Mr. Kövér blamed the Internet and the media, which is hard to regulate and controlled by international capital and corporations, for spreading views differing from Christian and conservative values, branding the tendency a “lethal threat” and a “new totalitarianism” unfolding in front of our eyes.

Answering a question, the Hungarian house speaker confirmed that the country rejects any form of the mandatory migrant quota system proposed by the EU and argued that the taking in of refugees must be reserved as a sovereign right of all countries.