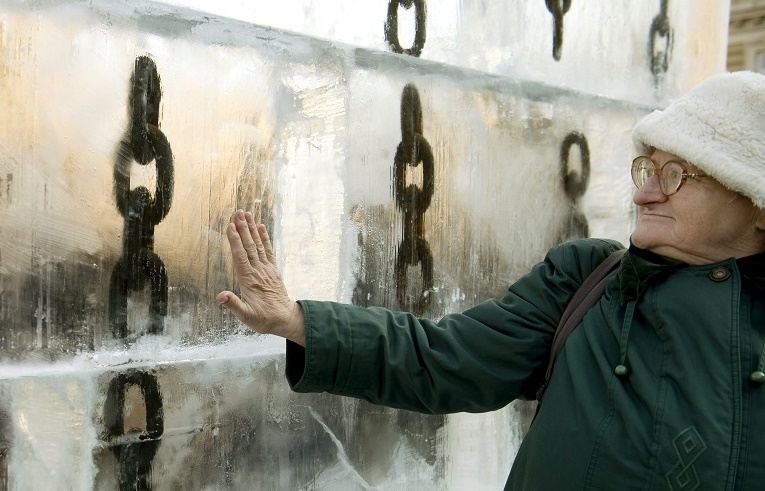 Memories of the Gulag link “people living east of the River Elbe”, Zoltán Balog said, marking the memorial day of Hungarian political prisoners and forced labourers deported to the Soviet Union. The human resources minister opened an international conference at the Hungarian Academy of Sciences on the occasion of the memorial day. The histories of the affected countries show a striking resemblance, with military occupation, deportations, forced labour and few people returning home, he said. 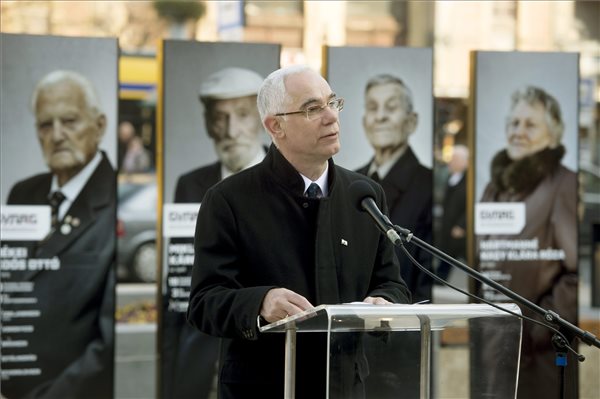 “We would like all Hungarians who fell victim in the past century, in 1920, 1944, 1945, or 1956, considered as a common loss,” Balog said. Despite the many hundreds of thousand Hungarian families affected by Soviet occupation, the events of the period have not been fully researched and published, the minister said. “Sometimes it won’t hurt to talk about the perpetrators, too, not just about the victims. The time has come for this,” he added. Earlier in the day, a wreath-laying ceremony was also held by the memorial of Gulag victims in Budapest and an exhibition opened at Nyugati Square. The exhibition entitled “Frozen history”, welcomes visitors until 5 December.

November 25 was declared a day for remembering political prisoners and forced labourers deported to the Soviet Union by a parliamentary resolution in 2012, because 1,500 political prisoners returned to Hungary from the Soviet Union on this day in 1953. In every year on this day Hungarians commemorate the some 800,000 compatriots who were deported to the Soviet Union as prisoners of war or internees for years-long forced labour, and also those whom the gradually established Communist dictatorship convicted on trumped-on charges and exiled to the Gulag prisoner camps for years or decades after the end of World War II.