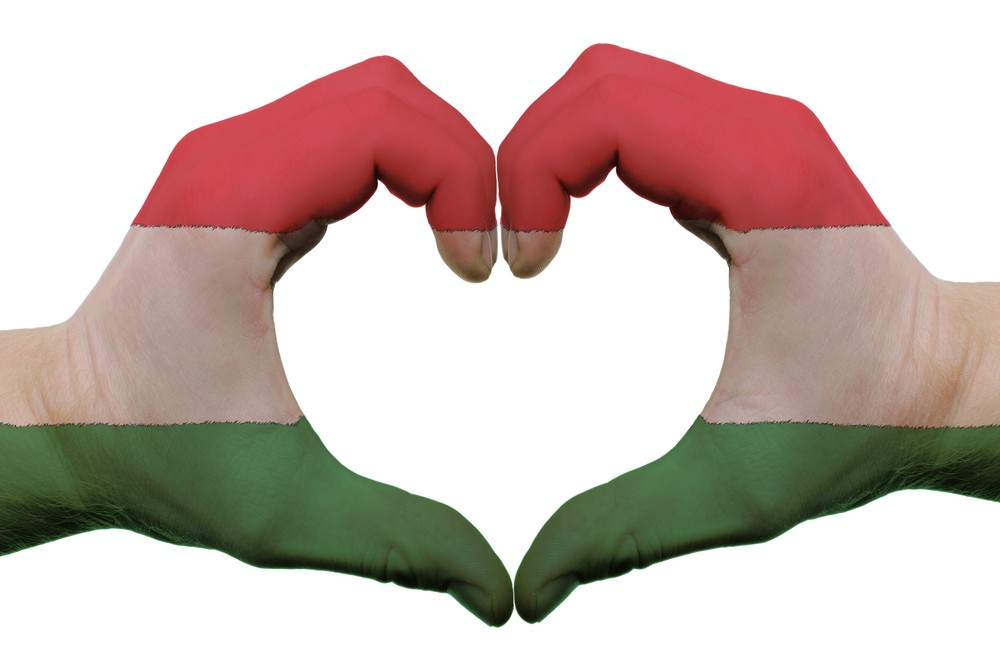 This Monday, Hungary commemorates National Cohesion Day, an annual event created 8 years ago to mark the anniversary of the Treaty of Trianon.

The Hungarian parliament declared June 4 the Day of National Cohesion in 2010 to mark the anniversary of the day the peace treaty was signed in the Grand Trianon château of Versailles in 1920. Under the treaty, two-thirds of Hungary’s territory was ceded to neighboring countries.

The treaty of Trianon split up the territories of the collapsed Austro-Hungarian Monarchy; as a result, Hungary (without Croatia) was reduced from 283,000 square kilometers to 93,000. In total, under the treaty the Kingdom of Hungary (which had been the eastern half of the Empire) lost two-third of its territory as 3.3 million ethnic Hungarians were left outside the borders of Hungary. These minorities have sought autonomy and the right to self-governance since that time,  with the largest communities currently living in Romania (close to 1.5 million), followed by Slovakia (around 500 000).

Commemorative events were held over the weekend throughout Hungary and the Carpathian Basin.

In the capital, State Secretary for Hungarian Communities Abroad at the Prime Minister’s Office Árpád János Potápi delivered a speech at the conference of the National Policy Research Institute (Nemzetpolitikai Kutatóintézet). In his talk, the Fidesz politician claimed that the most important message of this day is that, despite “decades of suppression,” Hungarians still live beyond the country’s borders:

The Hungarian world still remains in Brasov, Kassa, Újvidék and Munkács, and even in New York and Melbourne: Hungarians abroad have kept their language, culture, and nationality. 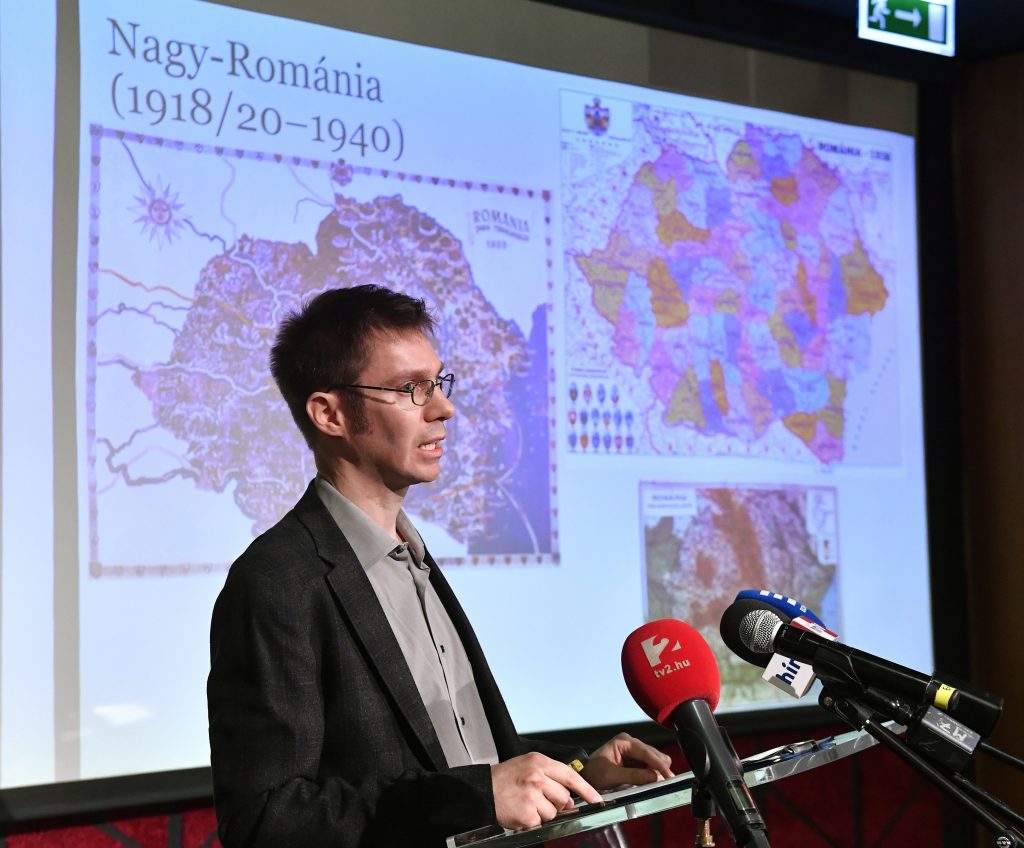 Deputy PM Zsolt Semjén, who is also responsible for “national policy”, spoke to young members of the Rákóczi Alliance in the Fejér County village of Isztimér.

Mihály Varga, Minister of Finance also made a statement on this day, arguing:

Hungarians will be able to overcome the traumas of Trianon, if they believe in the nation’s future.

He also claimed that Hungary’s ruling Orbán government deploys “all efforts” in order to make “our nation great.” Varga called for a strenthening of “Hungarian unities”, while claiming that the country should not listen “to defeatism” or give up on “national interests” due to “external pressures.”

The Hungarian Socialist Party (MSZP) in their statement stressed the importance of the European Union, as they wrote:

the European Union is not able to cure all wounds, but it can alleviate the consequences of Trianon: it unifies and secures survivors of families living beyond our borders to become Europe’s respected citizens.

This year, Hungarian parties haven’t used the anniversary to criticize each other’s politics, as has been the case in previous years. In fact, as of this publication, most of the country’s larger opposition parties haven’t released official statements on the day.

On the 97th Anniversary of the Treaty of Trianon, Hungary Holds Day of National Cohesion 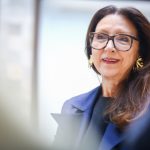 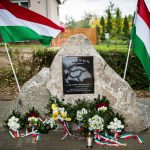