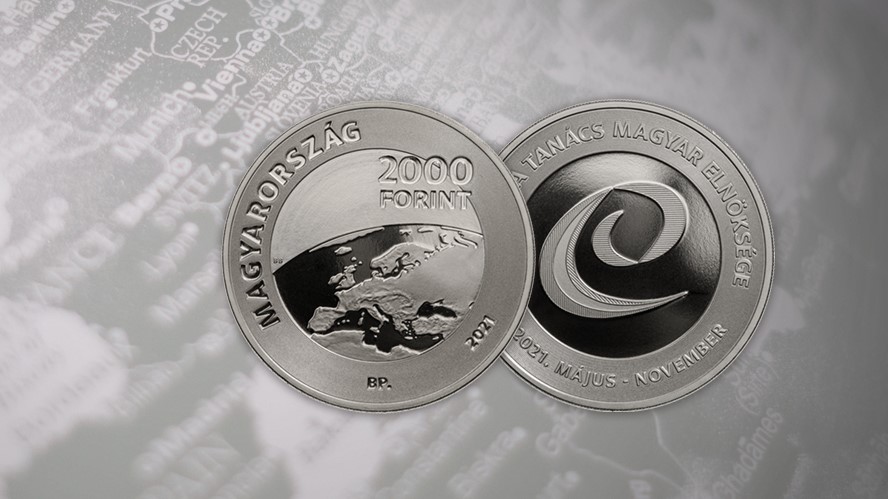 Hungary’s Council of Europe presidency will be commemorated with a collector coin and postal stamp, a government official said on Tuesday.

Hungary took over the presidency of the CoE, for a second time, on May 21, with priorities including the protection of minorities and future generations, dialogue between religions, and environmental protection, as well as preparation for future challenges, Péter Sztáray, a state secretary of the finance ministry said.

Cultural programmes such as concerts and exhibitions will also showcase the Hungarian presidency, he said.

The coin, with a nominal value of 2,000 forints (EUR 5.6), will feature Planet Earth on one side and the official logo of the Hungarian presidency on the other, Marcell Horváth, the head of the National Bank of Hungary’s directorate for international affairs, said. Fully 7,000 coins will be minted, he added.

The stamp will have a nominal value of 570 forints and 50,000 copies will be printed, Sara Hegman Nemes, the head of the directors’ board of the Hungarian Postal Services, said. 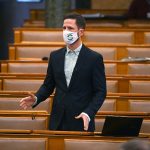