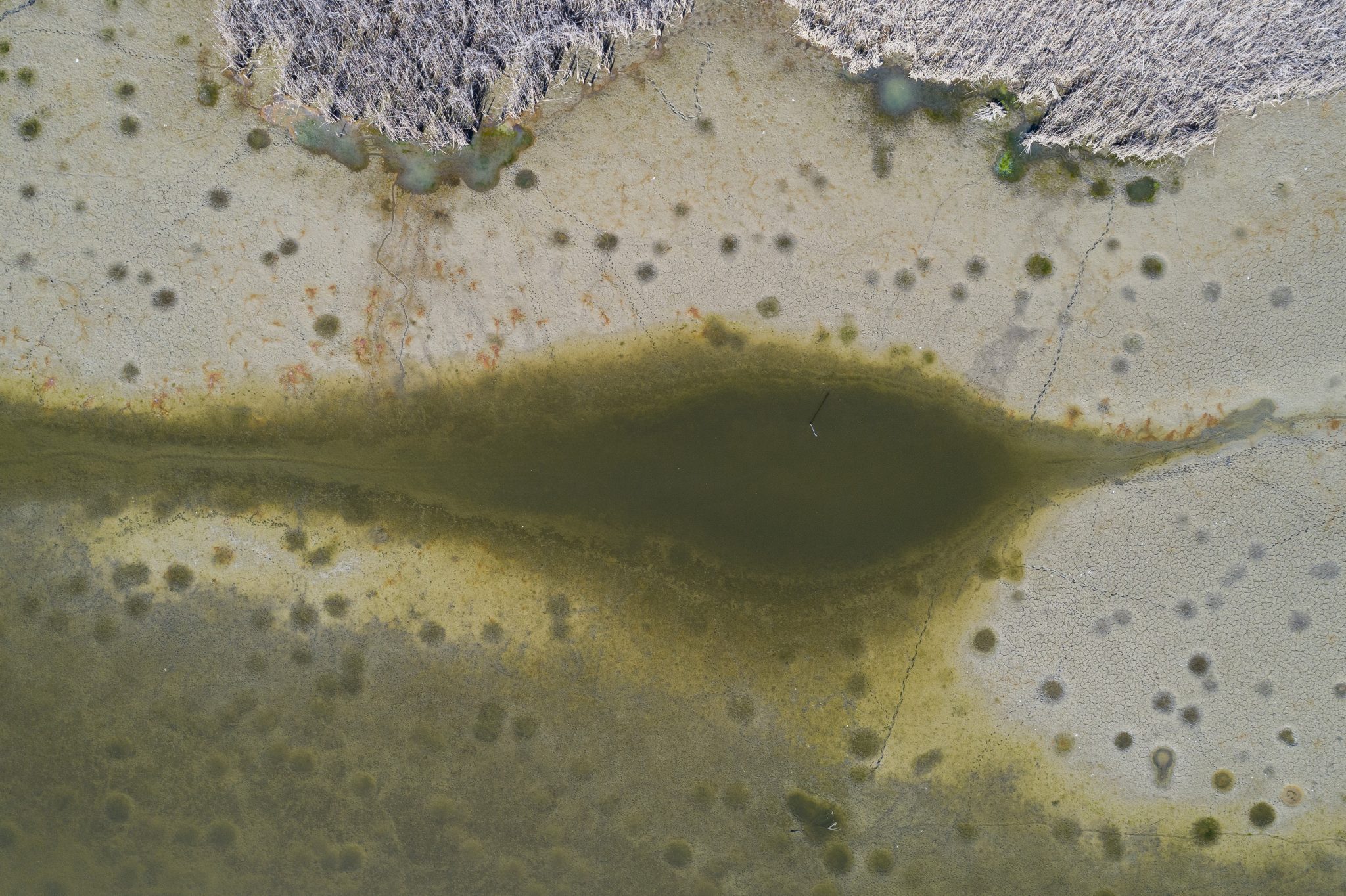 Presenting the document, Palkovics said that Hungary would need funds totalling 50,000 billion forints (EUR 150bn) to make its economy carbon-free by 2050, thus meeting the European Union’s requirements of climate neutrality. The government is not planning to cover those costs from EU subsidies or from taxpayers’ contributions, but expects the greatest pollutants to take the lion’s share, the minister said. 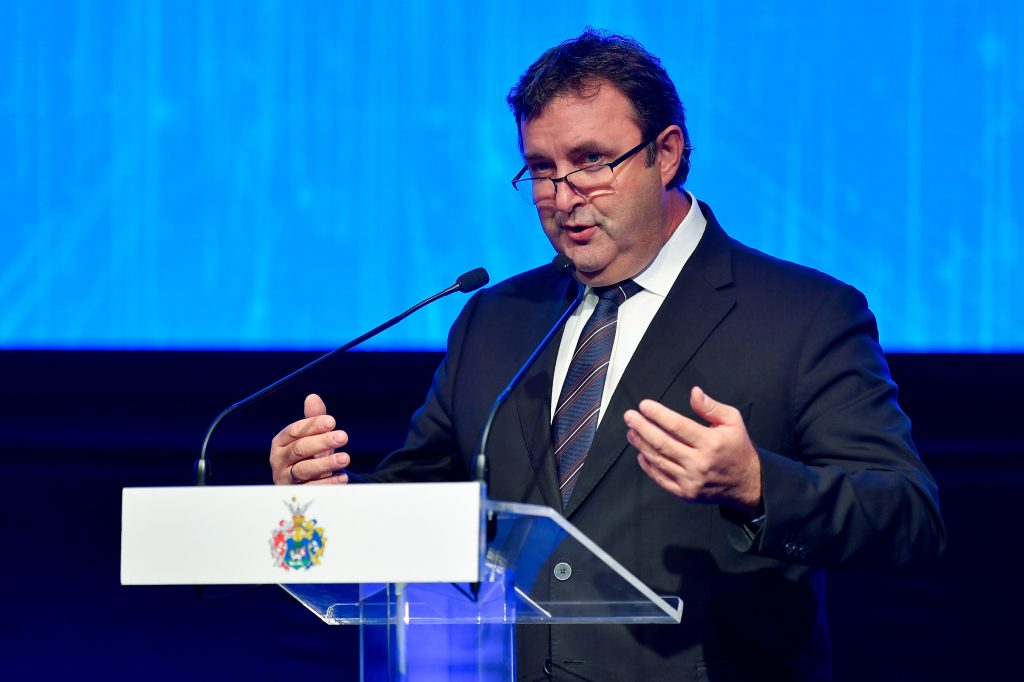 He said his ministry would draw up a National Clean Development Strategy by the end of the year.

On the topic of Hungary’s northern Mátrai coal-fired power plant, Palkovics said the ministry has set the goal of upgrading the plant some time before 2030 with a view to eliminating its hazardous environmental effects.

He also briefed the committee on surveys carried out by the ministry. More than 200,000 people filled out the questionnaire on the government’s climate policy goals, with 92 percent backing the government’s goal to make Hungary climate neutral by 2050, he said.

Péter Kaderják, the state secretary for energy affairs and climate policy, said the government’s new National Energy Strategy was centred on providing clean, smart and affordable energy services to consumers. He said climate protection and economic growth were not mutually exclusive but rather two goals that complemented each other.

The state secretary noted that Hungary has undertaken to reduce its greenhouse gas emissions by 40 percent by 2030 from their 1990 levels. It will increase the share of renewable energy sources in the country’s energy mix from the current 13 percent to at least 21 percent by 2030, he added.

Addressing a press conference after the session, LMP’s Erzsébet Schmuck, who heads the committee, welcomed the government’s climate policy goals, adding, however, that they did not go far enough. Concerning the goal of a 40 percent reduction of Hungary’s CO2 emissions by 2030, she said that target had already been met in 2013 and emissions have been steadily rising again over the past five years.

Schmuck also said the government was trying to use its new climate goals to “legitimise” the upgrade of the Paks nuclear plant, which she said was “unacceptable”.

She also said her party recommends that the Mátrai power plant should be shut down by 2025.

Palkovics told the press conference that rather than announcing a climate emergency, the government was assessing the situation, drawing the necessary conclusions and setting the necessary goals.

As regards the goal of reducing CO2 emissions by 40 percent, the minister acknowledged that Hungary had gotten close to reaching that target, adding, at the same time, that due to the previous government’s economic policy measures after the 2008 financial crisis, the economy was not strong enough to sustain those emission levels.