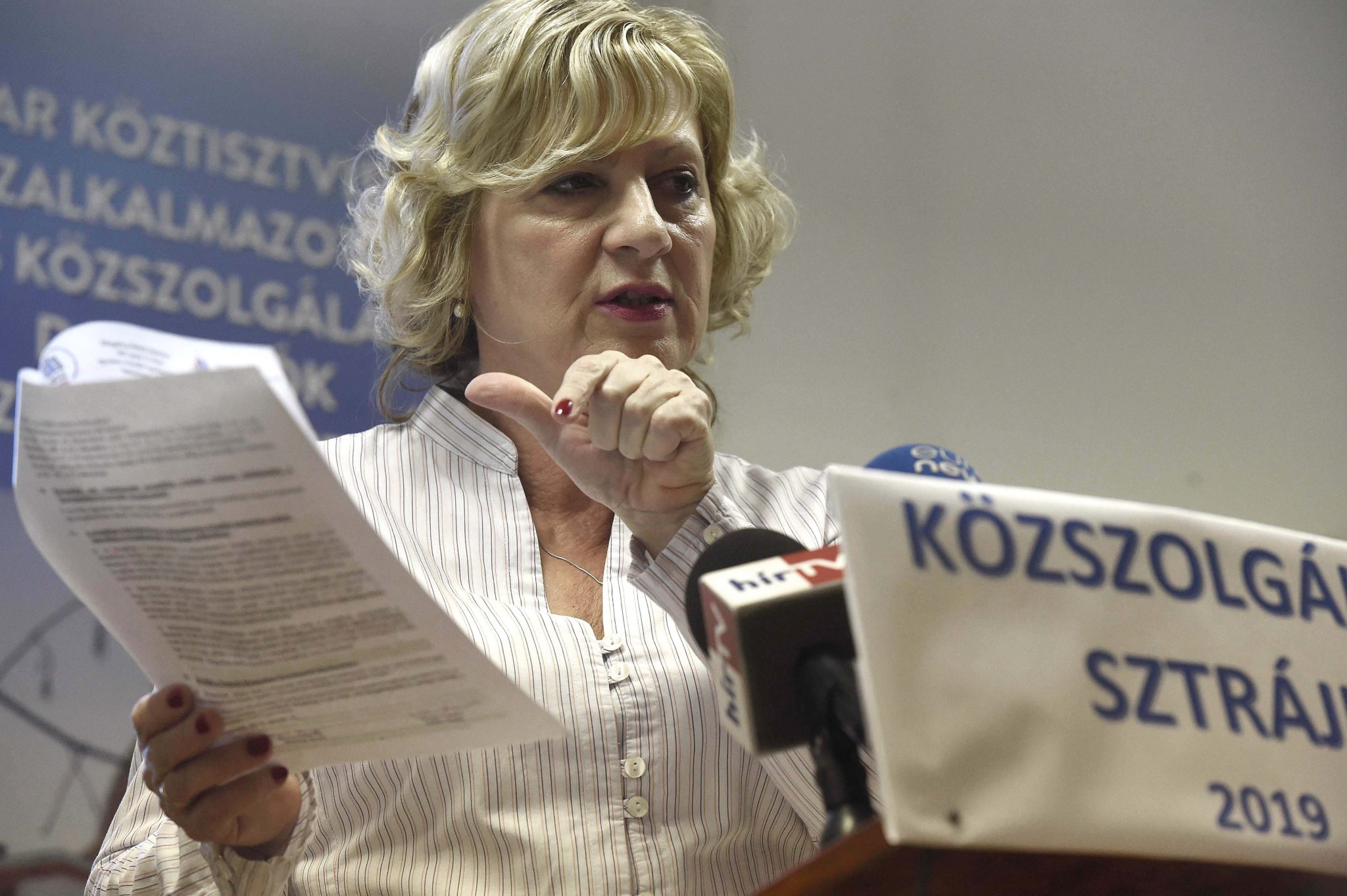 The trade union of Hungarian civil servants and public employees (MKKSZ) is calling a three-day strike by local government civil servants from Wednesday.

The union’s head Erzsébet Boros told a press conference held in front of the Ministry of Interior building on Wednesday that the minister had refused to engage in meaningful dialogue and had flatly refused to consider any of their demands.

Among them, the union wants anomalies in the system of local council budget financing to be resolved and expenses linked to the coronavirus crisis at local government level to be reimbursed by the central government.

Boros said the government’s recent decisions had made the operation of local governments “impossible”, and put the jobs of thousands of employees on the line. The austerity measures would force local councils to fire people, she warned. 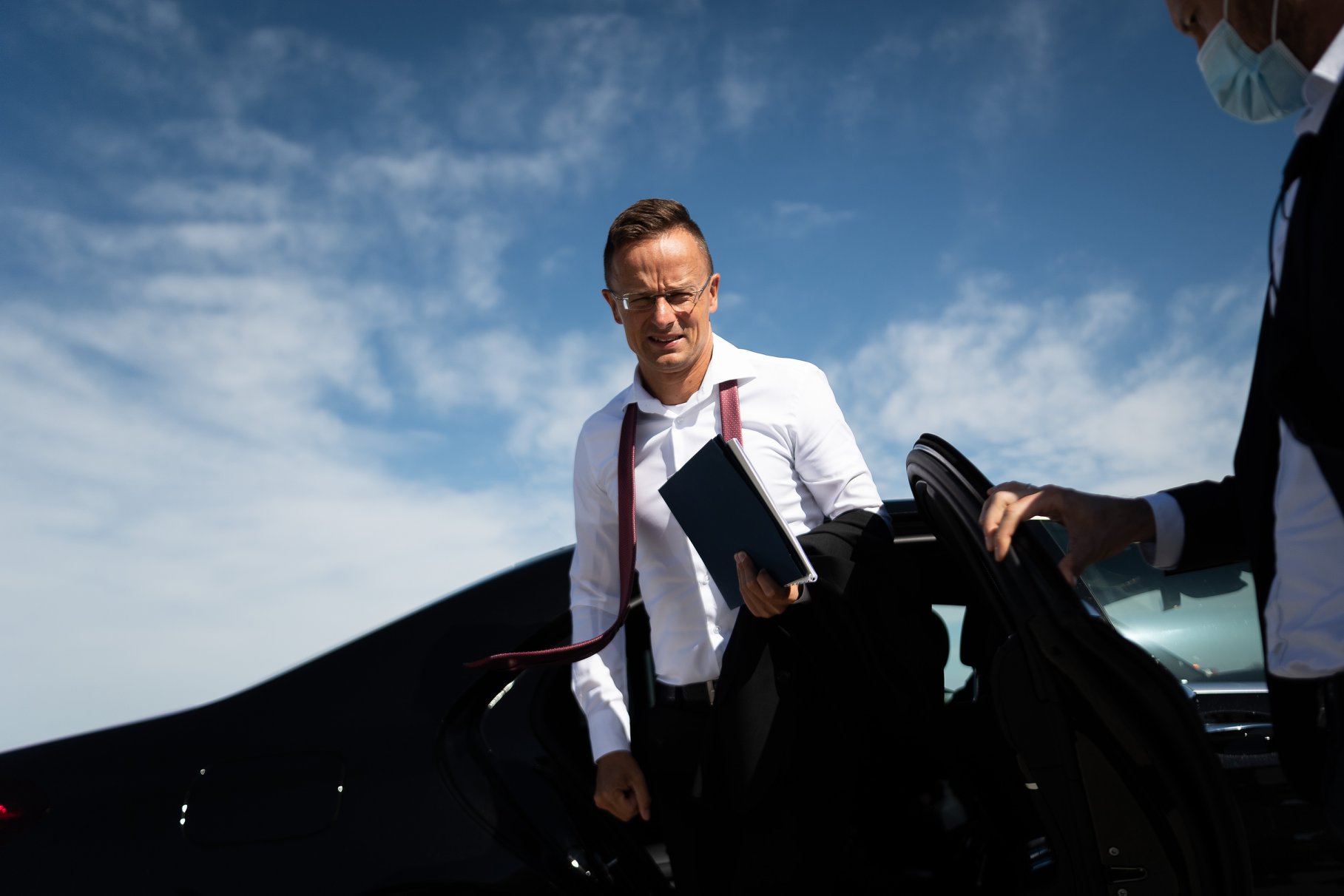 The foreign minister’s remarks made at the meeting of Hungarian ambassadors, seem to be unlawful, a trade union leader claims. Péter Szijjártó said that “trade unionist games” and home office are not tolerated in his Ministry, not even during the coronavirus lockdown, and threatened those wanting to do so with termination. In his speech which […]Continue reading

Fully 5,358, or 17.5 percent of all public servants, have said they would join the strike, Boros said.

The strikers also demand that their basic wage be raised from 38,650 forints (EUR 108) to 60,000 forints (EUR 168), Boros said. Basic wages have been stagnant for 13 years, forcing local governments to supplement them from their own resources, she said.

They also demand that the minimum wage for graduates should be introduced to the sector, she said.