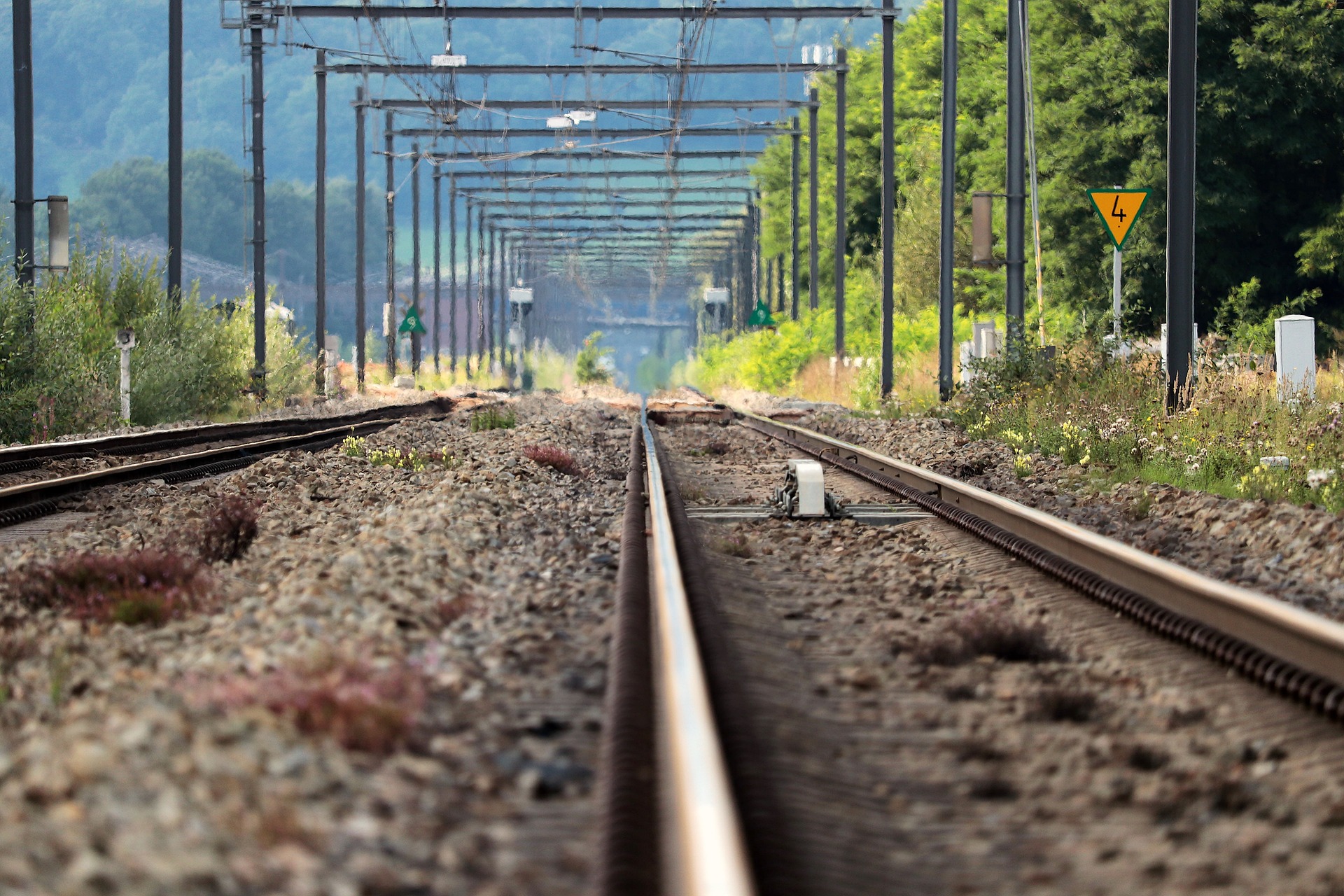 Foreign Minister Péter Szijjártó reached an agreement with his Chinese counterpart Wang Yi on speeding up talks on conditions for financing the upgrade of the Belgrade-Budapest rail line in New York on Monday.

The contract for the project’s implementation will enter into force once the credit agreement between Hungary and China is signed, Szijjártó told MTI after his talks. 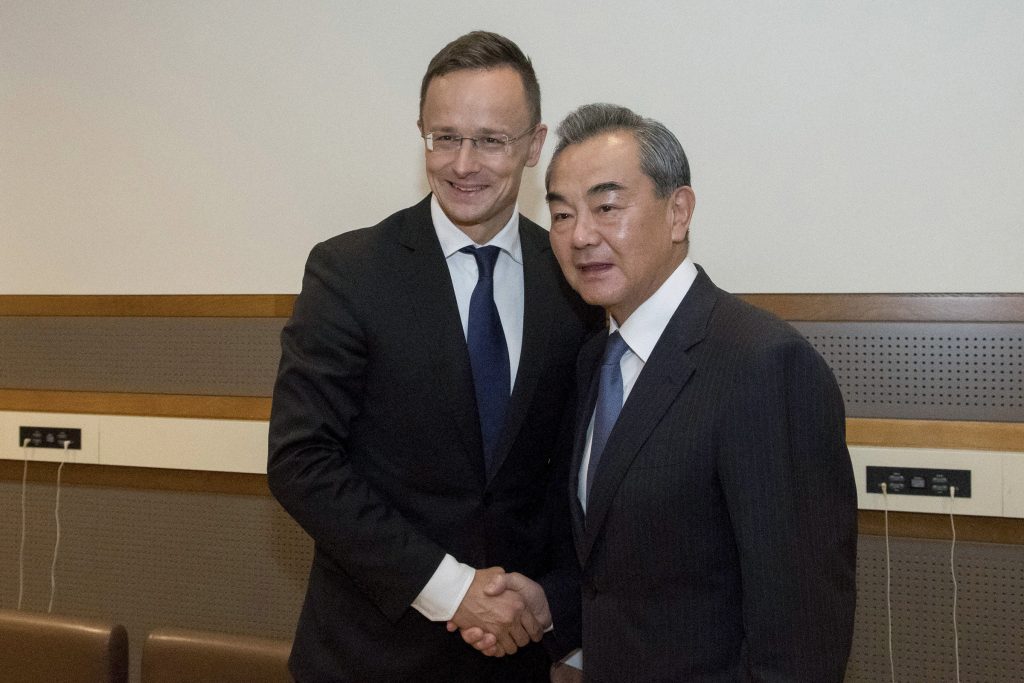 At their talks ahead of the 74th session of the United Nations General Assembly, the ministers agreed that their countries’ relations were at an all-time high. Szijjártó said this was especially important given that Hungary and China mark the 70th anniversary of the establishment of diplomatic ties this year.

Hungary intends to remain the “flagship” of cooperation between China and the CEE countries, he said, adding that the China-CEE relationship served the interests of the whole of the European Union.

Szijjártó and Wang also pledged to continue pursuing the establishment of a Chinese university in Hungary.

On the topic of trade, he said that Hungary, as a small and open economy, had no interest in the escalation of trade conflicts.

“We hope that the United States and China, our two largest trading partners outside the European Union, can settle their disputes based on the principle of mutuality,” Szijjártó said.

The minister also said he had held talks with his Bulgarian counterpart Ekaterina Zaharieva, where they signed a bilateral educational and academic agreement.