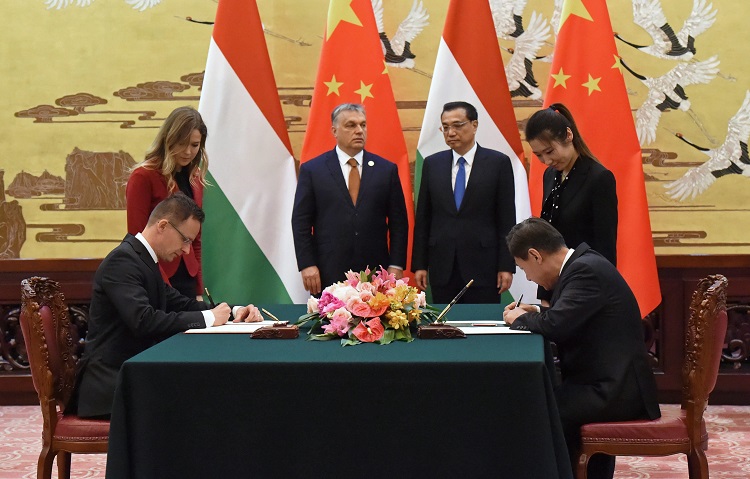 Hungarian Foreign Minister Péter Szijjártó told wire service MTI that the Chinese government has decided to elevate its bilateral ties with Hungary to the level of “comprehensive strategic partnership”, the highest rank in China’s diplomatic relations. 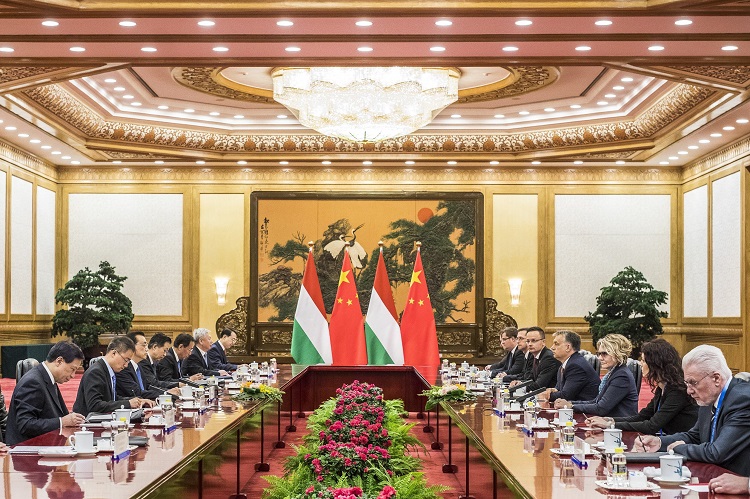 Speaking to public media after talks between Hungarian and Chinese officials in Beijing over the weekend, Szijjártó said this new level of Hungarian-Chinese relations was likely to present new opportunities for bilateral economic ties. He said that this was particularly likely given the Chinese government’s pattern of establishing comprehensive strategic partnerships with countries upon which it confers ‘comprehensive strategic partnership’ status.

Szijjártó is in the Chinese capital with Prime Minister Viktor Orbán’s delegation on a six-day official visit.

The prime minister held talks with Chinese President Xi Jinping and Premier Li Keqiang after which the two countries signed a number of bilateral agreements.

In addition to this new status of relations between China and Hungary, Szijjártó said the two countries had reached an agreement on the China Development Bank providing a $79 million USD loan for an environmental protection investment project of Wanhua-BorsodChem, which is aimed at improving productivity.

In addition, the Budapest Stock Exchange (BSE) and the Shanghai Gold Exchange (SGE) signed an agreement to establish a department within the BSE focusing solely on trading with China.

Szijjártó also said he had held talks with Serbia’s infrastructure minister, who had briefed him on the progress in talks between Serbia and China on their financing agreement for the revamp of the Budapest-Belgrade railway line.

As talks between the two countries are progressing well, the Hungarian Foreign Minister said that it is “realistic” that Hungary and Serbia will be able to keep to a similar schedule in the construction of their respective sections of the railway line. 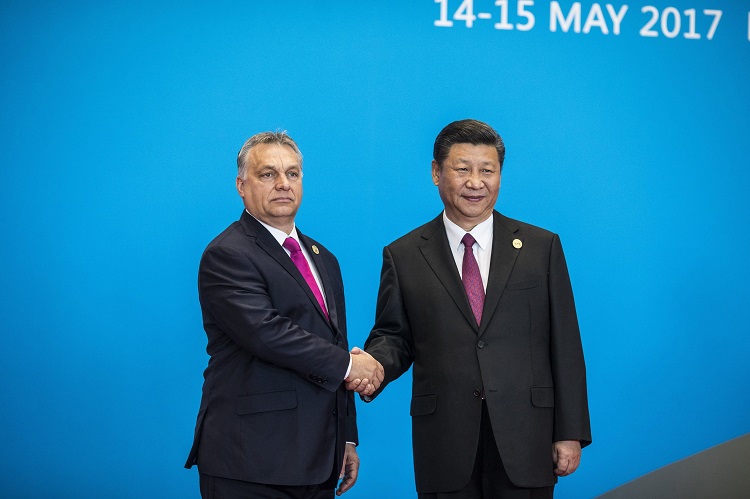 One Belt, One Road

The Hungarian leaders are in Beijing to participate in China’s One Belt, One road trade infrastructure initiative. This initiative, also known as the Silk Road Forum, is a Chinese trade plan that President Xi Jinping has pledged $124 billion USD to.

Discussing the plan, Xi told attendees at the event’s opening that “We should build an open platform of cooperation and uphold and grow an open world economy.” He also emphasized the importance of building systems of “fair, reasonable and transparent global trade and investment rules.”

According to Reuters, the forum was attended by the leaders of 29 countries worldwide, as well as by the heads of the UN, the International Monetary Fund (IMF), and the World Bank.

International controversies did cast a shadow over the forum, however, as the United States strongly objected to North Korea’s presence at the conference. While Chinese authorities responded that the forum will be “open to all,” the presence of the small totalitarian dictatorship did cause some discomfort. This tension only increased when news broke that North Korea had launched yet another ballistic missile test just hours before the opening of the summit.

In addition to PM Viktor Orbán, other EU leaders were also in attendance, including the prime ministers of Spain, Italy, and Greece. 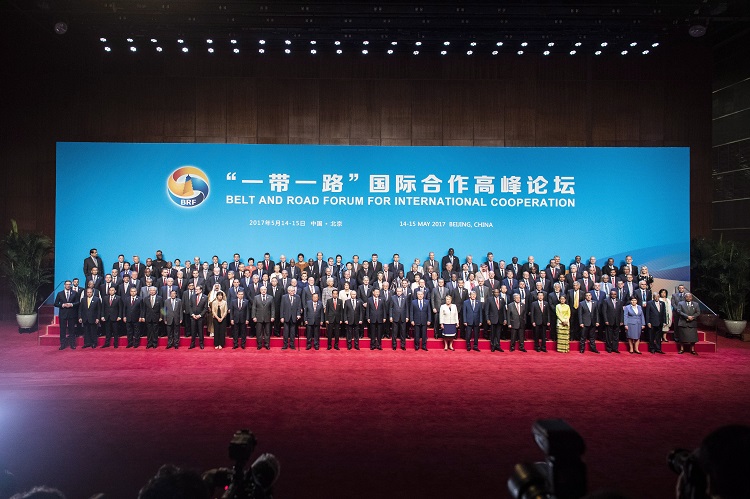 Group photo of participants in the One Belt, One Road Forum held this weekend in Beijing (Photo: MTI/PMO Press Office: Balázs Szecsődi)

Hungarian Opportunities in the One Belt, One Road Plan

While in Beijing Foreign Minister Szijjártó emphasized the “excellent opportunities” that the One Belt, One Road initiative offers to Europe.

He described the EU’s gradual loss of its competitive edge, and argued that the continent is in need of strategies that can help stop this process and help it become more competitive.

In order to achieve this goal, Europe must maintain extremely close relationships in East and Southeast Asia, which Szijjártó described as “the world’s fastest developing regions.”

He added that the Silk Road initiative, together with the Hungarian government’s “opening to the East” policy, must serve to help Hungary and the EU carry out transport, energy and infrastructure developments that promote economic growth.

According to the Foreign Minister, Hungary has three goals it wishes to achieve through its participation in the One Belt, One Road plan.

Firstly, Hungary hopes to increase exports of advanced Hungarian water management, urban management, and IT technologies, which can be employed in large investment projects in Asia.

In addition, The Hungarian government hopes to have as many trade routes between Asia and Europe as possible pass through Hungary, to boost the country’s export opportunities to Asia.

Finally, Szijjártó hopes that Hungary might become the recipient of a large portion of Chinese investments in Europe through the Silk Road initiative. He emphasized that this third goal will be aided by the Hungarian government’s recent tax cuts, programs that promote Research and Development, as well as the Digital Hungary Programme.

Via MTI, Hungary Matters, and Reuters 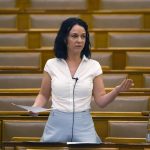 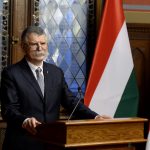