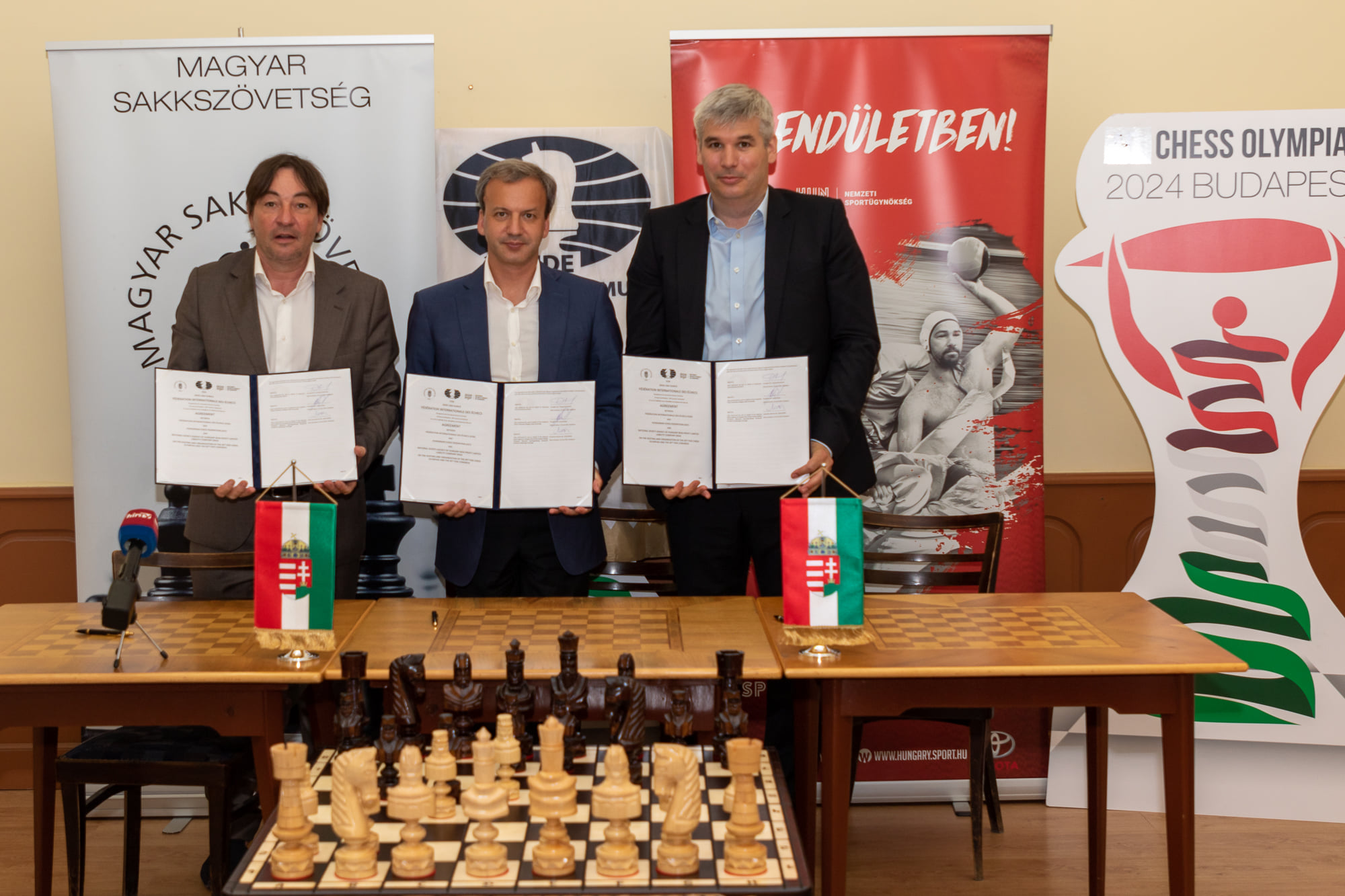 The International Chess Federation (FIDE), Hungary’s National Sport Agency and the Hungarian Chess Federation (MSSZ) on Wednesday signed a contract on the organisation of the 2024 Chess Olympiad, a chess tournament for national teams from around the world, in Budapest.

After the contract was signed, FIDE chairman Arkady Dvorkovich said Budapest’s application to host the contest drew its strength from Hungary’s chess tradition as well as the government’s contribution and support, singling out the efforts of Prime Minister Viktor Orbán.

He said the 2024 Chess Olympiad would be an “extraordinary event” that would improve the image of chess and broaden its appeal. 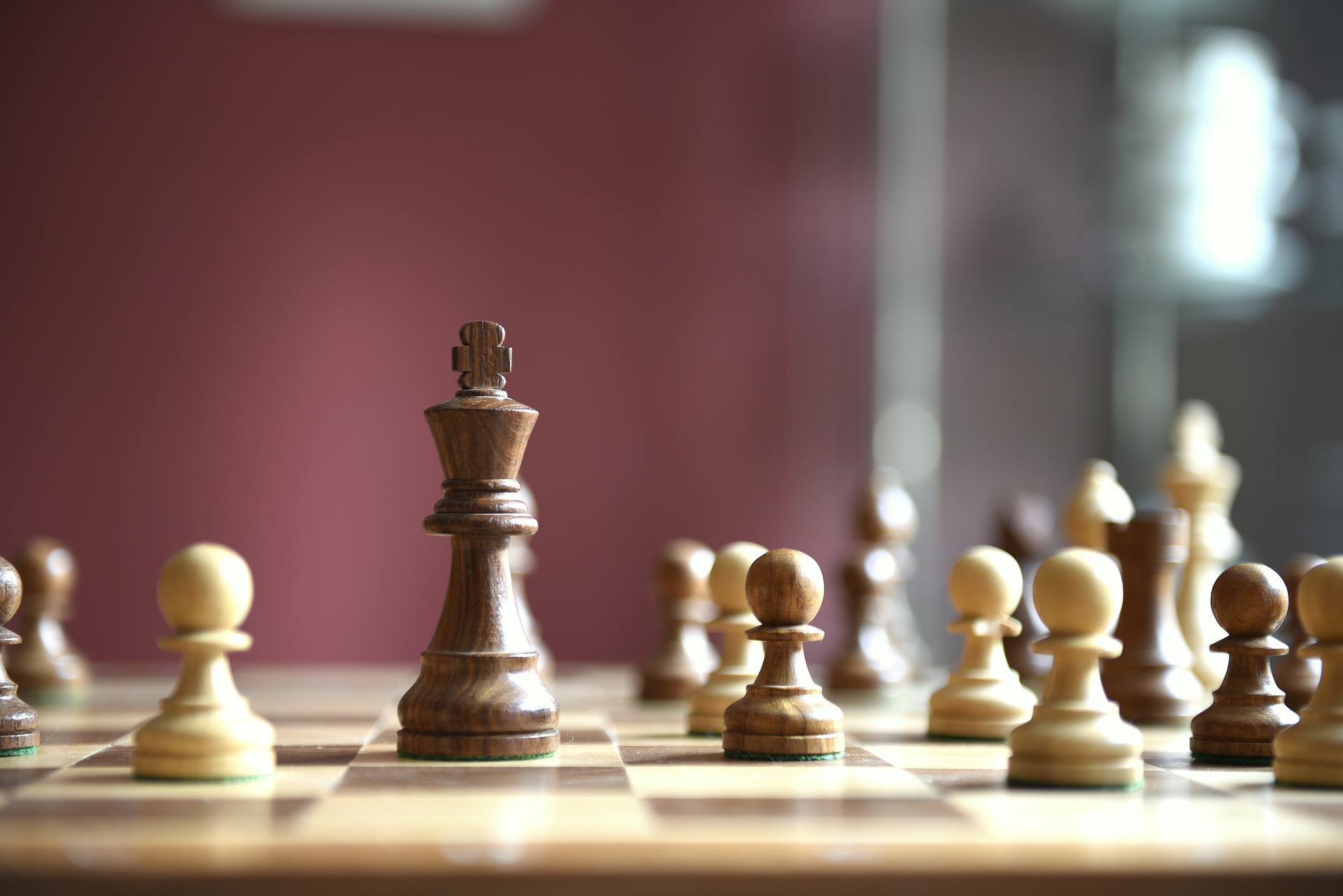 The general assembly of the International Chess Federation (FIDE) on Sunday approved Budapest’s bid to host the 2024 Chess Olympiad, a chess tournament for national teams from around the world. The assembly supported the bid with a vote of 110 for and 1 abstention. The Hungarian capital will host the Chess Olympiad, the world’s fifth-largest […]Continue reading

MSSZ chairman László Szabó said the contest would be hosted at the Hungexpo fair grounds in the capital, adding that a decision on the exact dates had still not been taken.

FIDE approved Budapest’s bid to host the 2024 Chess Olympiad in December. The contest, which Hungary has never before officially hosted, is expected to draw some 3,500 participants.

Judit Polgár, the greatest female chess player of all time, earlier said Hungary could compete with three male and three female teams at the 2024 Chess Olympiad.