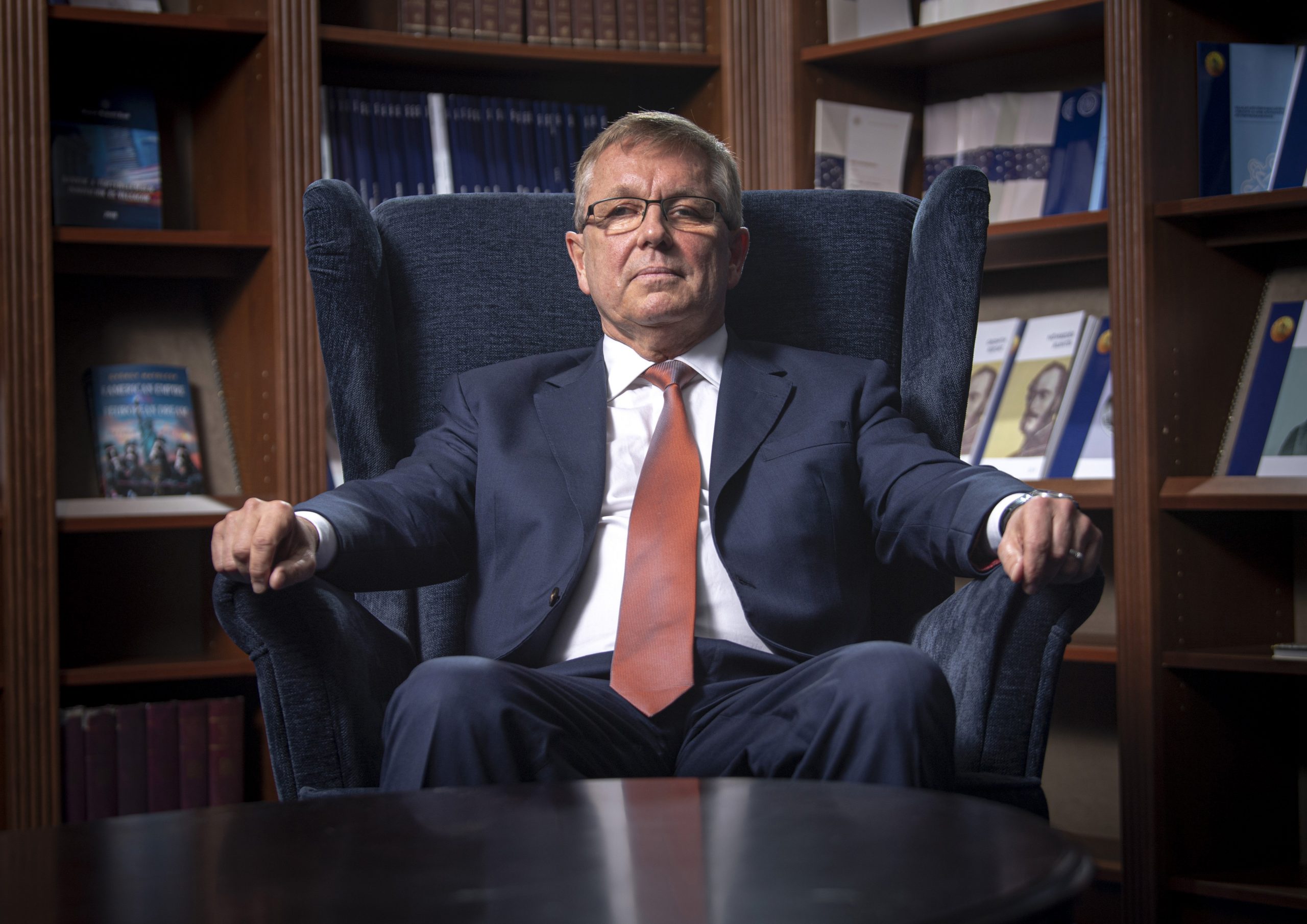 In the first half of the year, the National Bank of Hungary posted profits of HUF 217.2 billion, four times as much as during the same period last year (HUF 52.7 billion), and almost as much as during 2019 in its entirety.  Over 95% of this was profits made on exchange rates.

Most of this profit is realised when the Central Bank sells euro from its reserves at a higher price than it was purchased at. Mostly, this happens via the Bank supplying the State Treasury with the foreign currency it requires.

Due to the forint’s high inflation over the past year, the Bank has been able to sell its Euro for tremendous profit. In the first half of 2020, profits on exchange rates were HUF 206.6 billion, as opposed to HUF 38.8 billion for the same period in 2019. 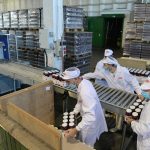