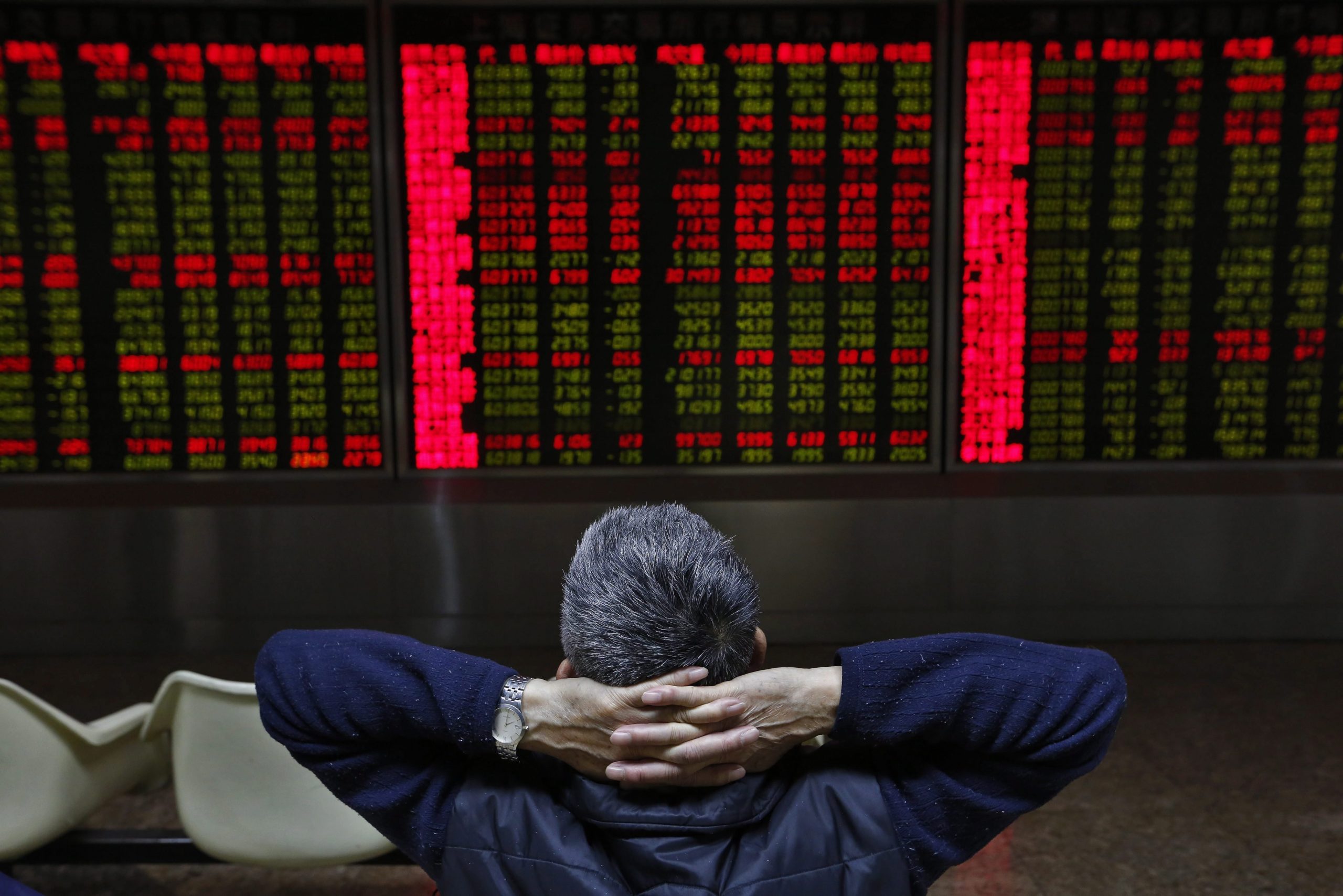 In line with analysts’ expectations, the Monetary Council of the Central Bank of Hungary decided to keep the base interest rate at 0.60% at their regular meeting on Tuesday. The Forint has since fallen to a new five-month low against the Euro despite the Central Bank’s commitment to keeping inflation under control.

In a statement released after the meeting, the Monetary Council said the historically low 0.60% base rate, “…supports price stability, the preservation of financial stability, and the recovery of economic growth in a sustainable manner.” They said they “…remain committed to maintaining price stability during the coronavirus pandemic and are paying particular attention to the persistence of inflationary effects arising as a result of the economic recovery.” The council added:

“If warranted by a persistent change in the prospects for inflation, the Bank is ready to use the appropriate instruments.”

Initially, the Forint briefly strengthened against the Euro directly before the announcement and continued to rise immediately following it, likely owing to signals given by the Central Bank such as the aforementioned commitments, unchanged interest rate, and significantly lower growth predictions.

The Forint then started falling after an online speech given by the bank’s Vice-President Barnabás Virág despite the fact that it was intended to be reassuring, asserting that inflation will be the most important consideration for the Central Bank in the coming period and affirming the institution’s commitment to keeping it in check.

By early Wednesday morning, the Forint had fallen to 364.5, a new five-month low. It recovered slightly since morning, and currently stands at 363.8. The Dollar also strengthened against the Forint, and is currently above 310. According to Portfolio.hu, a record low of close to 370 against the Euro is well within the realm of possibilities in the near future.