Hungarian central bank rate-setters at a regular meeting on Tuesday cut the base rate by 15 basis points to 0.60 percent.

The policy makers cut the base rate by 15 basis points for the second month in a row after leaving it unchanged for a little more than four years.

NBH deputy governor Barnabas Virág had said days after the June policy meeting that he would propose another 15bp reduction to the base rate at the next policy meeting, but he added that a rate under 0.60 percent was “not a possibility”. 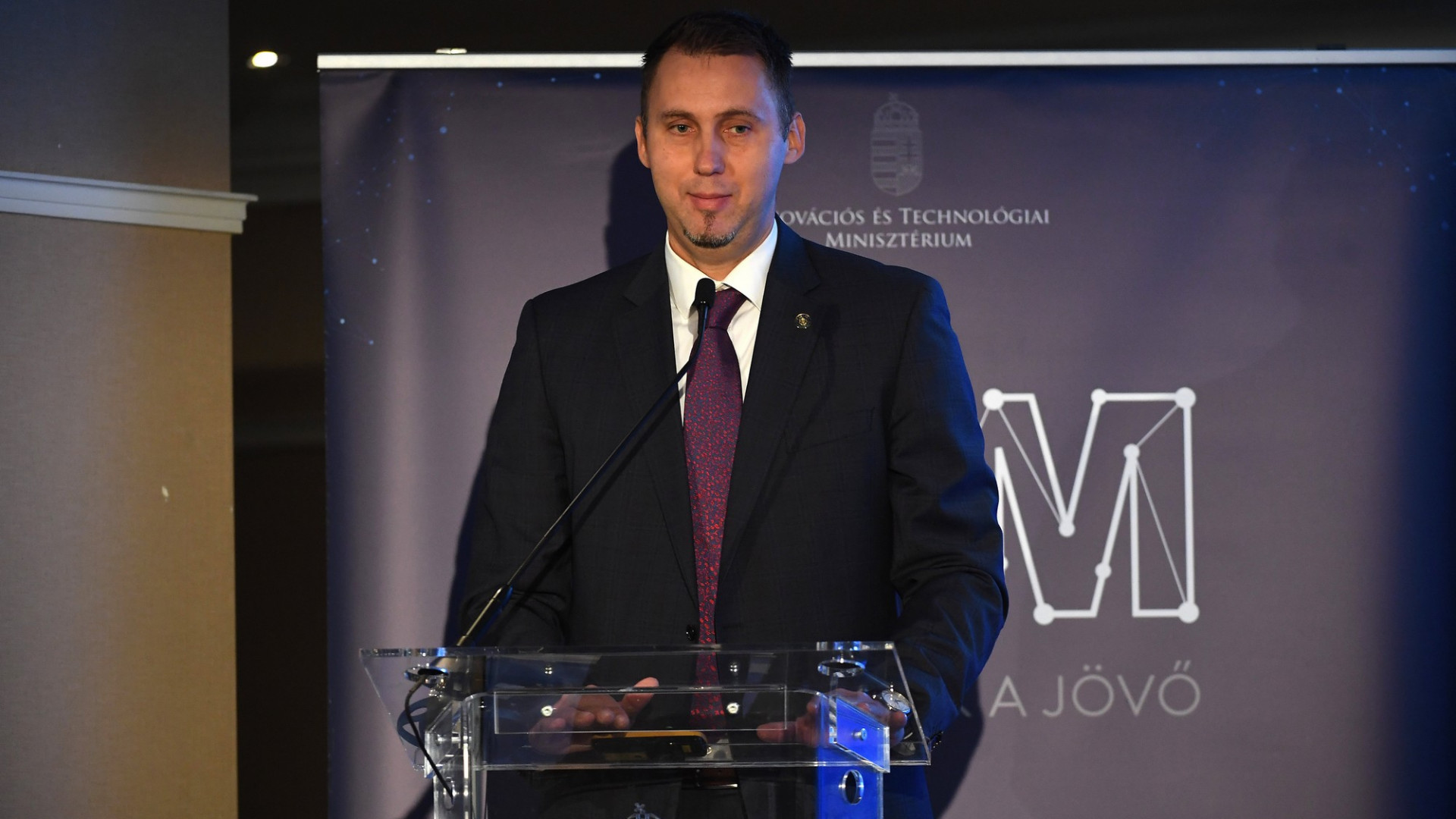 The National Bank of Hungary (MNB) may cut its base rate by another 15 basis points in July, but that is the furthest it will go, Deputy Governor Barnabás Virág said on Friday, adding that analyst expectations of further rate easing were exaggerated. The new deputy governor of the central bank, Barnabás Virág, told public […]Continue reading

The Council decided to leave the O/N deposit rate at -0.05 percent and the O/N and one-week collateralised loan rates at 1.85 percent.

The O/N deposit rate and the collateralised loan rate mark the bottom and the top, respectively, of the central bank’s “interest rate corridor”. The base rate is paid on mandatory reserves and preferential deposits.

In a statement released after the meeting, the Council said the 0.60 percent rate “supports price stability, the preservation of financial stability and the recovery of economic growth in a sustainable manner”, while adding that “in the current rapidly changing environment, it is key to maintain short-term yields at a safe distance from a range close to zero”.

The Council suggested that instruments other than the base rate would be used as additional stimulus, if necessary. 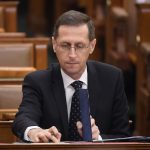