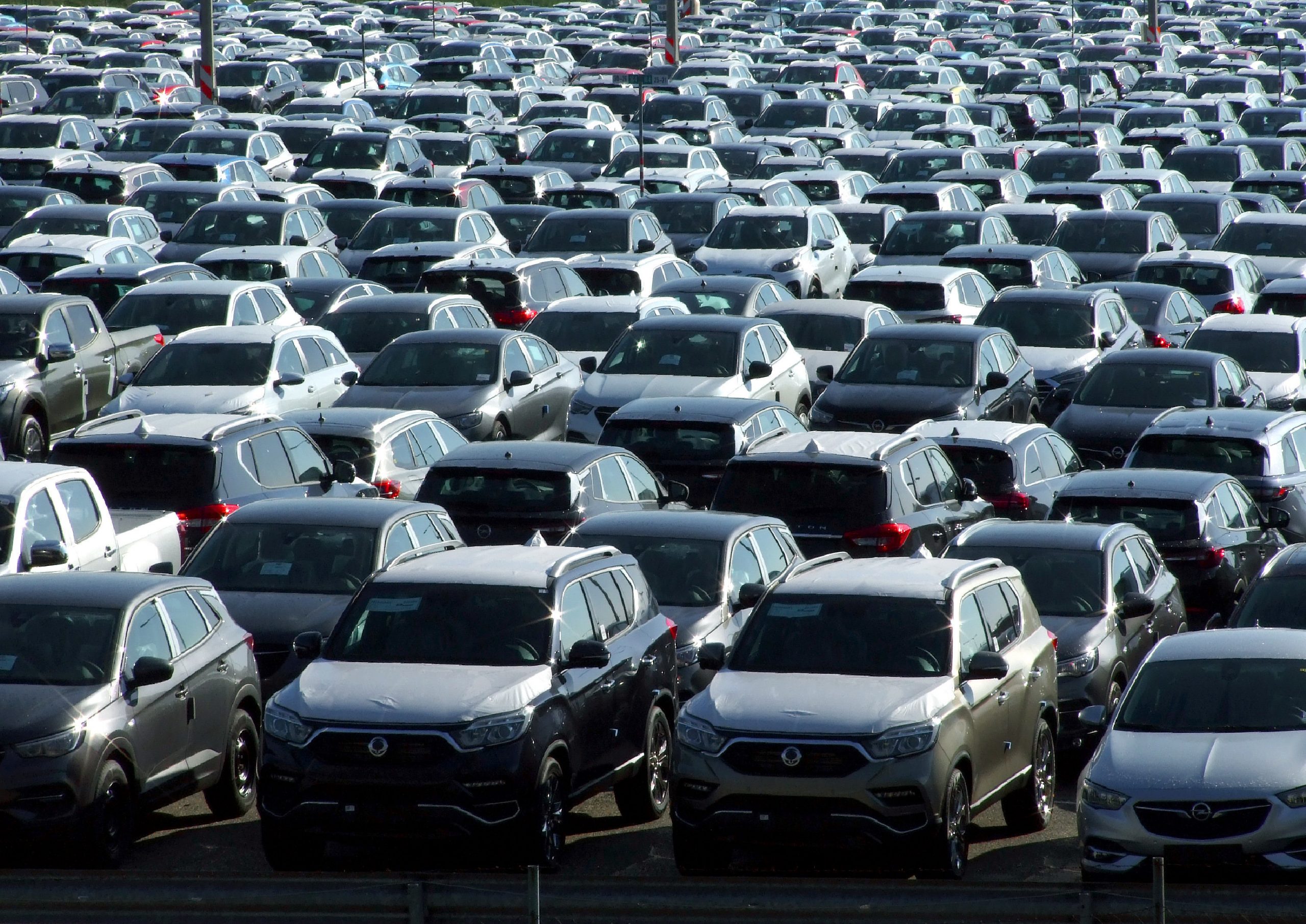 As a result of the pandemic, the demand for used cars in the Hungarian car market has increased, and at the same time the average prices have also increased by 33 percent, according to a report conducted by Használtautó.hu.

Although the number of searches launched in the car market also fell in March and April last year, buyers and interested individuals returned in May 2020, and their numbers have only increased since then. In the first quarter of this year (2021), a 35 percent increase in searches was reported, and in March they registered almost 39 percent more searches than last year.

At the same time, higher demand is only one of the drivers of price increase, as both the price of new cars and the purchase of used cars abroad and their import became more expensive due to last year’s forint exchange rate changes,” 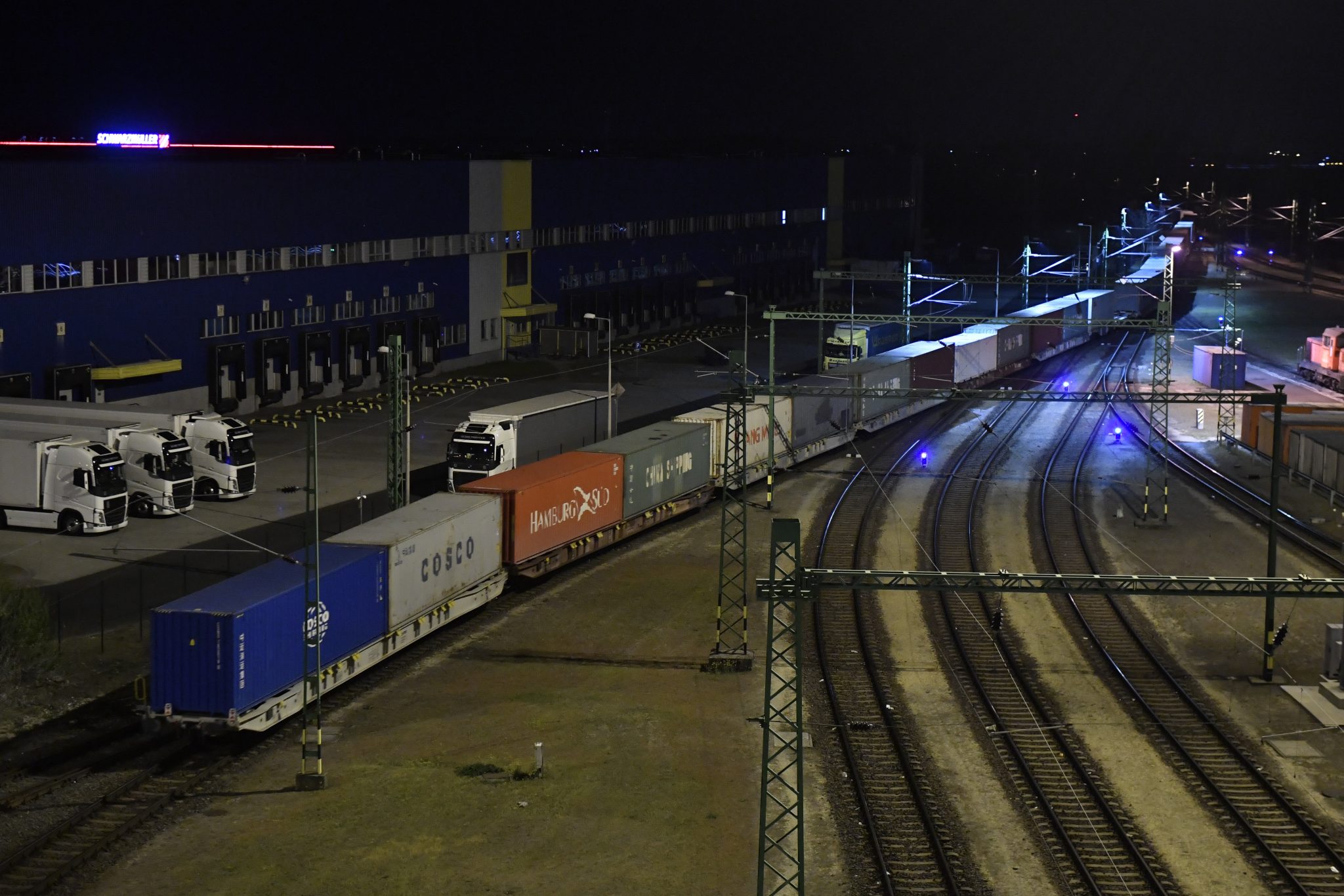 Hungary’s government has launched a call for a feasibility study for a new freight rail line bypassing Budapest, the daily Magyar Nemzet said on Tuesday. The so-called V0 railway line which would link Győr in the west with the city of Cegléd, in central Hungary, is being built to reduce the traffic load on Budapest’s […]Continue reading

While the demand on the site showed a very significant plus this year at the already mentioned 35 percent rate, the changes in ownership are still lagging behind last year’s figures. At the same time, in the first quarter, in addition to the 18 percent decrease in imports, the number of domestic changes of ownership lagged behind by only 3.3 percent, so it can still be seen that the most important base for domestic private buyers is the domestic car supply.

As prices rose in contrast with the effects of the pandemic, the preference for used car buyers changed.

With the appreciation of personal mobility, new customers have entered the market who have so far either been unable or unwilling to afford to buy their own car. Even though most searches by price was topped at 1 million forints (EUR 2,770), and searches up to 1.5 million forints (EUR 4,157) were second, people were more likely to search for used cars capped at half a million forints (EUR 1,385) in third place, rather than the 2 million (EUR 5,537) range which was dominant in the pre-pandemic period.

At the same time, there has been a change in the demand of the most popular models as well on the online interface.