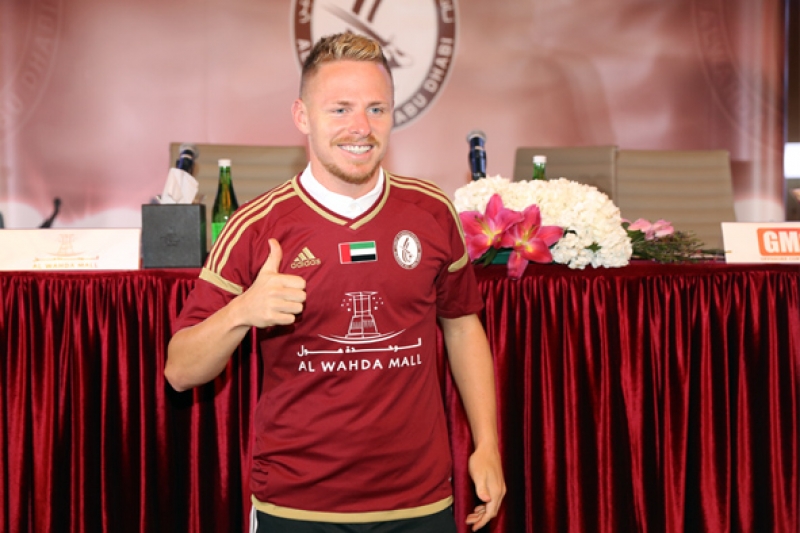 The 29-year-old former Debrecen, PSV Einhoven and Dinamo Moscow winger, who has been recently harshly criticzed over some below-par performances after a sensational Euro 2016 campaing with Hungary, delivered a pinpoint cross and scored as well in less than three minutes in the second half, easing the fans’ worries about his future at the club. As a result of the comfortable victory, al-Wahda have now moved up to the 8th position in the 14-team league.

Hungarian international strikers Krisztián Németh and Nemajna Nikolics also enjoyed club football during the weekend. While Németh, who plays for al-Garafa in Quatar, scored the first goal of a 3-3 thriller against al-Sadd, Nikolics scored to help Legia Warsawa win comfortably over Korona Kielce in Polish first division. Hopefully, Dzsudzsák, as well as Németh and Nikolics will be able to maintain their goal-scoring form for the Hungarian national team’s upcoming games too.