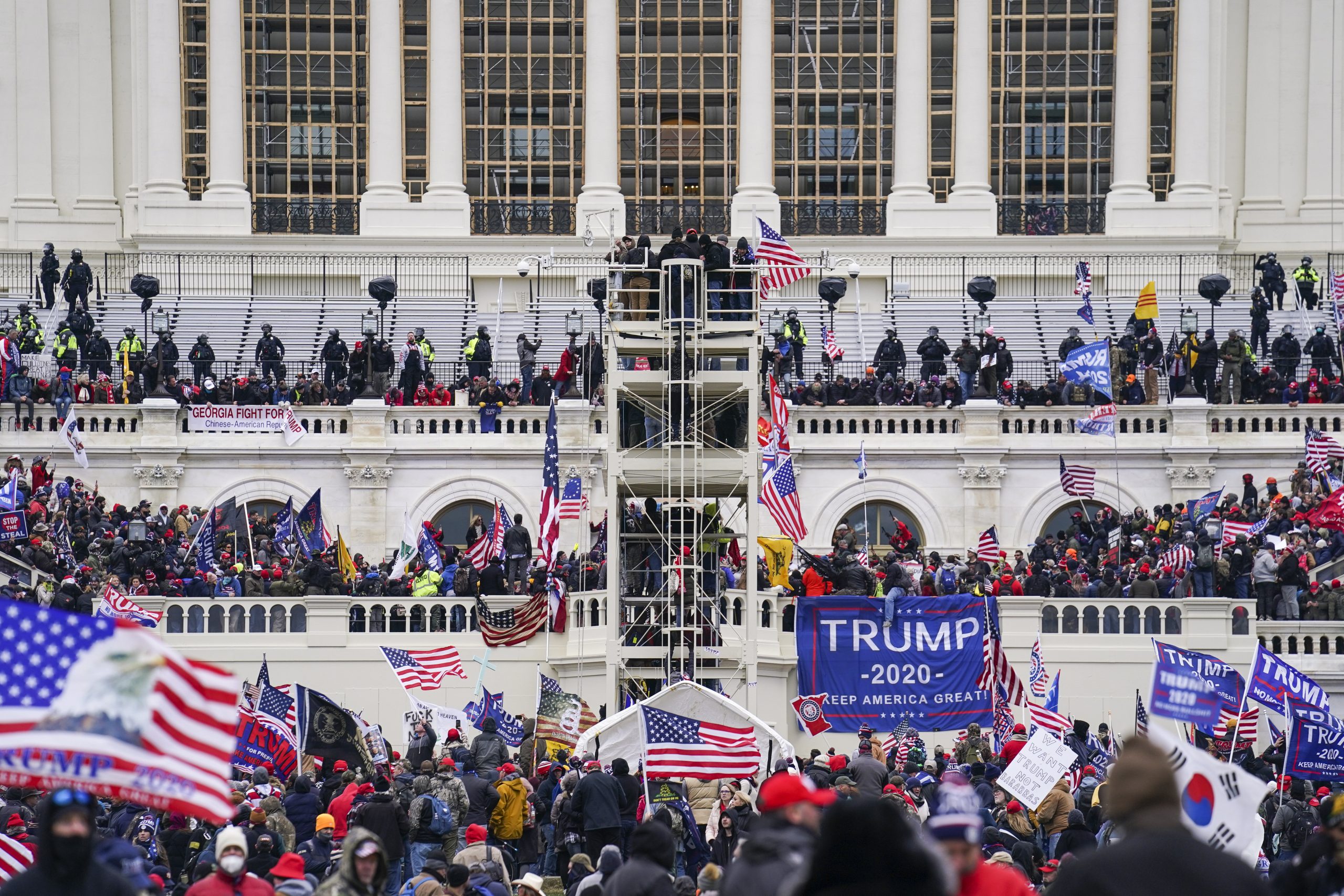 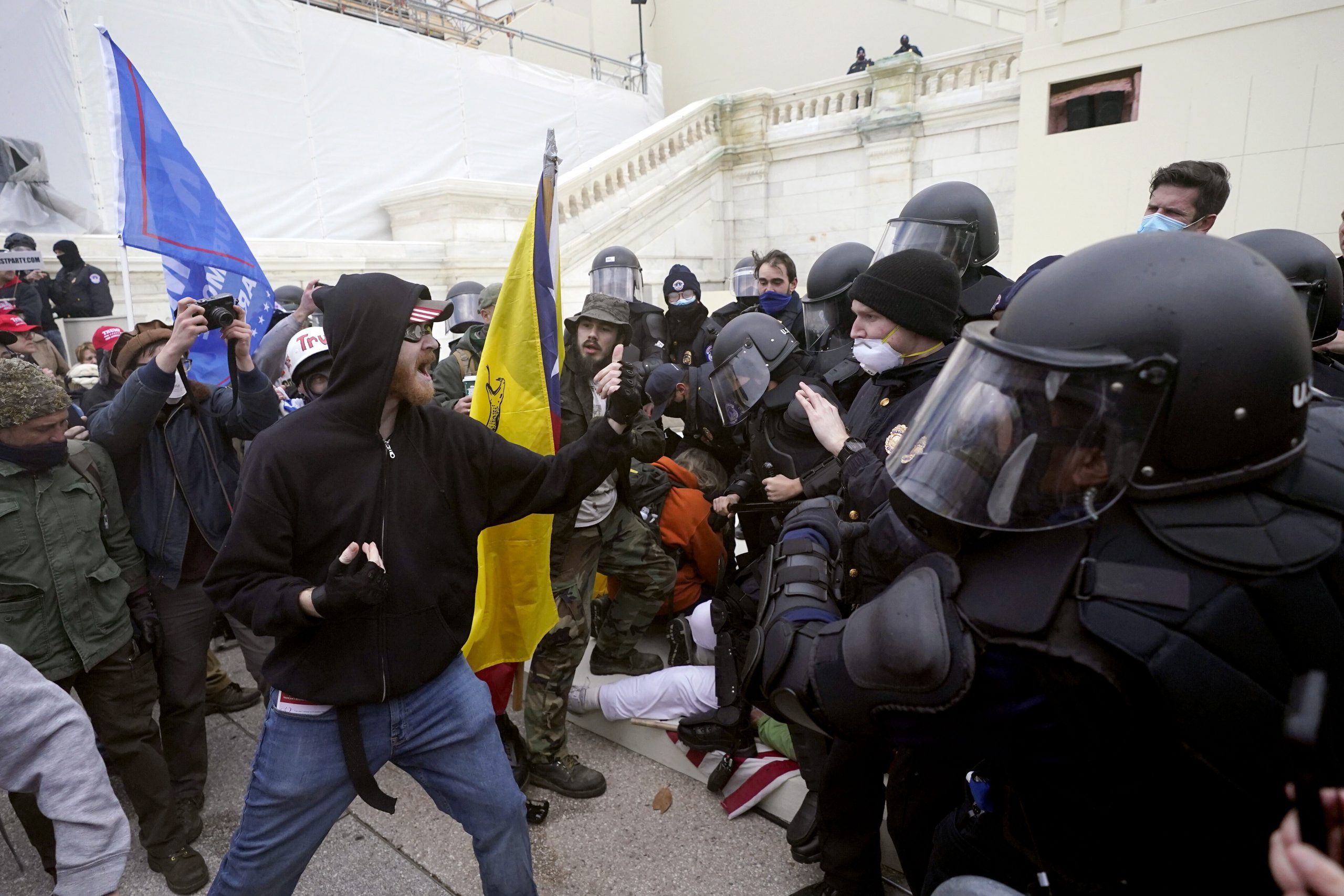 Following the shocking events that unfolded as Donald Trump supporters stormed the US Capitol building in Washington DC on Wednesday, many leading Hungarian politicians have shared their thoughts on the chaos that claimed the lives of four people. Family minister Katalin Novák, the vice-president of governing Fidesz, expressed her shock of the Wednesday events at […]Continue reading

Magyar Nemzet’s Levente Sitkei interprets the siege of the Capitol as a cocktail of popular revolt against corrupt elites and violent rampage. The pro-government commentator acknowledges that President Trump has massive responsibility for the events, but adds that political elites in general are blameworthy for not clarifying what he calls the half-truths over the alleged election fraud. Sitkei thinks that at this point, we will never learn to what extent such allegations are true. As for the broader implications, Sitkei writes that after these events, it will be more difficult to offer the US as an example of good governance.

In Népszava, Gábor Horváth bluntly interprets the events as proof that ‘Trump is a Nazi. Or, if you prefer, a fascist’. The left-wing columnist accuses President Trump of being an undemocratic demagogue. He goes on to accuse the Hungarian government and pro-government media who hold Trump in high esteem, of interpreting the siege of Capitol Hill as they did the 2006 riots in Budapest – as a revolution rather than mob violence. The events on Capitol Hill, Horváth concludes, show where right-wing populism leads. Yet US Parliamentarism has proven stronger than the Weimer Republic in the 1930s, this time at least, he adds.

On Mandiner, Barnabás Leimeiszter thinks that the Capitol Hill siege ends Trump’s political career. The conservative commentator believes that President Trump transformed the Republican Party and made it ‘healthier’, but Wednesday’s riots on Capitol Hill will be remembered as what “the knowledge industry” will label as a fascist coup attempt. Leimeszter also thinks that the intelligentsia, journalists and corporations will use the opportunity to lambast populism and mock the sentiments and values of lower classes.

Writing in the same online media outlet, Gellért Rajcsányi contends that the competition between far-left Black Lives Matter activists and alt-right radicals threatens the institutional system of the US. The conservative blogger writes that the state of democracy in the US has now become the laughing stock even of the Third World. As for the broader implications, Rajcsányi accuses Donald Trump of helping the Democrats to win the Presidency, the House and the Senate, which in his view will open up the possibility of the radically progressive woke ideology destroying what is left of those institutions.

Commenting on the storming of the US Capitol by President Donald Trump’s supporters on Wednesday, Prime Minister Viktor Orbán expressed his condolences to the families of those who were killed in the riot. In an interview with public broadcaster Kossuth Radio on Friday, Orbán said that “We don’t like it when others put labels on […]Continue reading