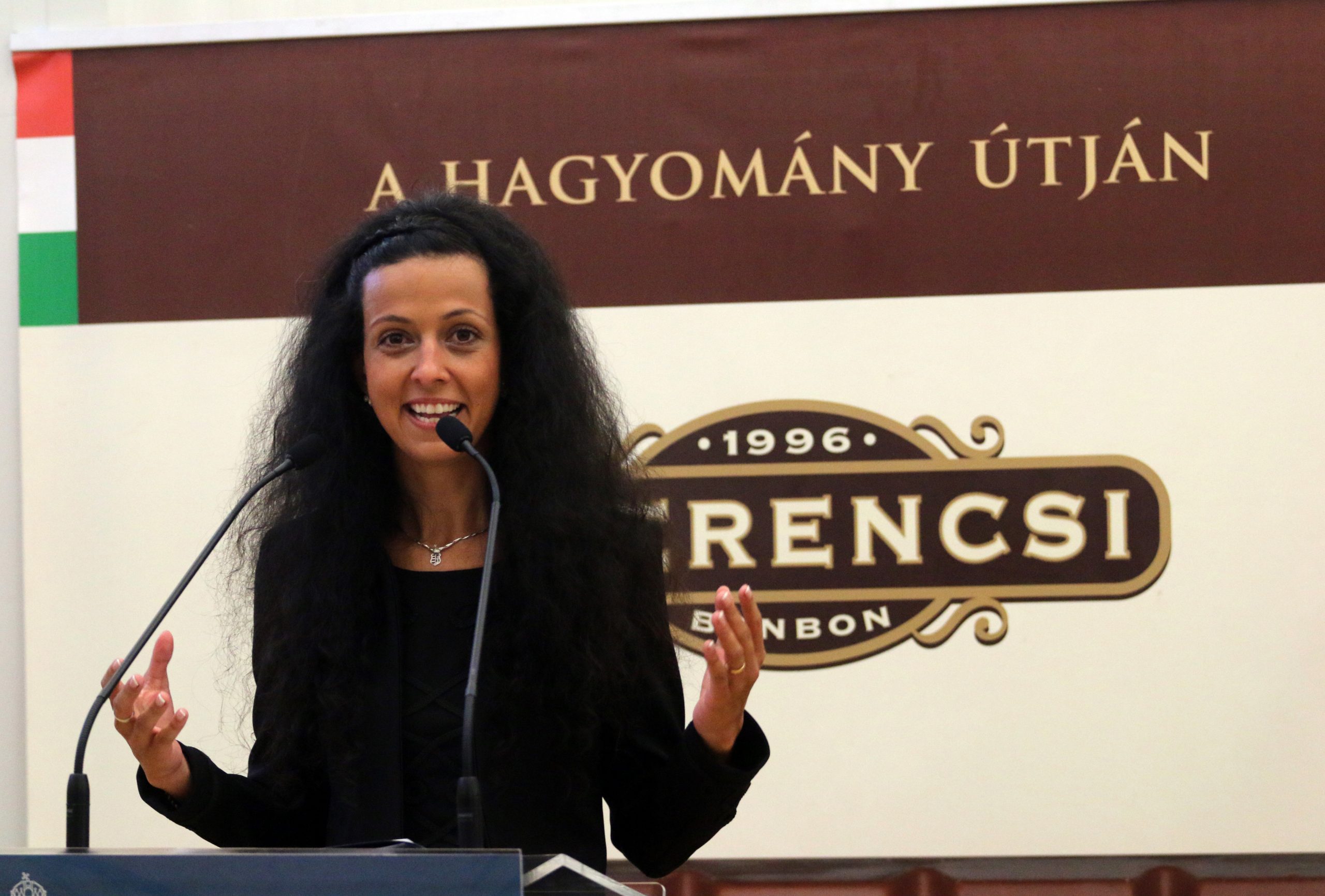 The district encompasses Szerencs and Tiszaújváros, and some smaller settlements.

The by-election were held because the previous representative Ferenc Koncz, representative-elect Zsófia Koncz’s father, died in a motorbike accident on July 10 of this year. His death meant that on paper, Fidesz-KDNP’s two-thirds majority of 133 representatives in parliament was in danger.

Consequently, the elections were taken quite seriously by both the opposition and the governing parties. 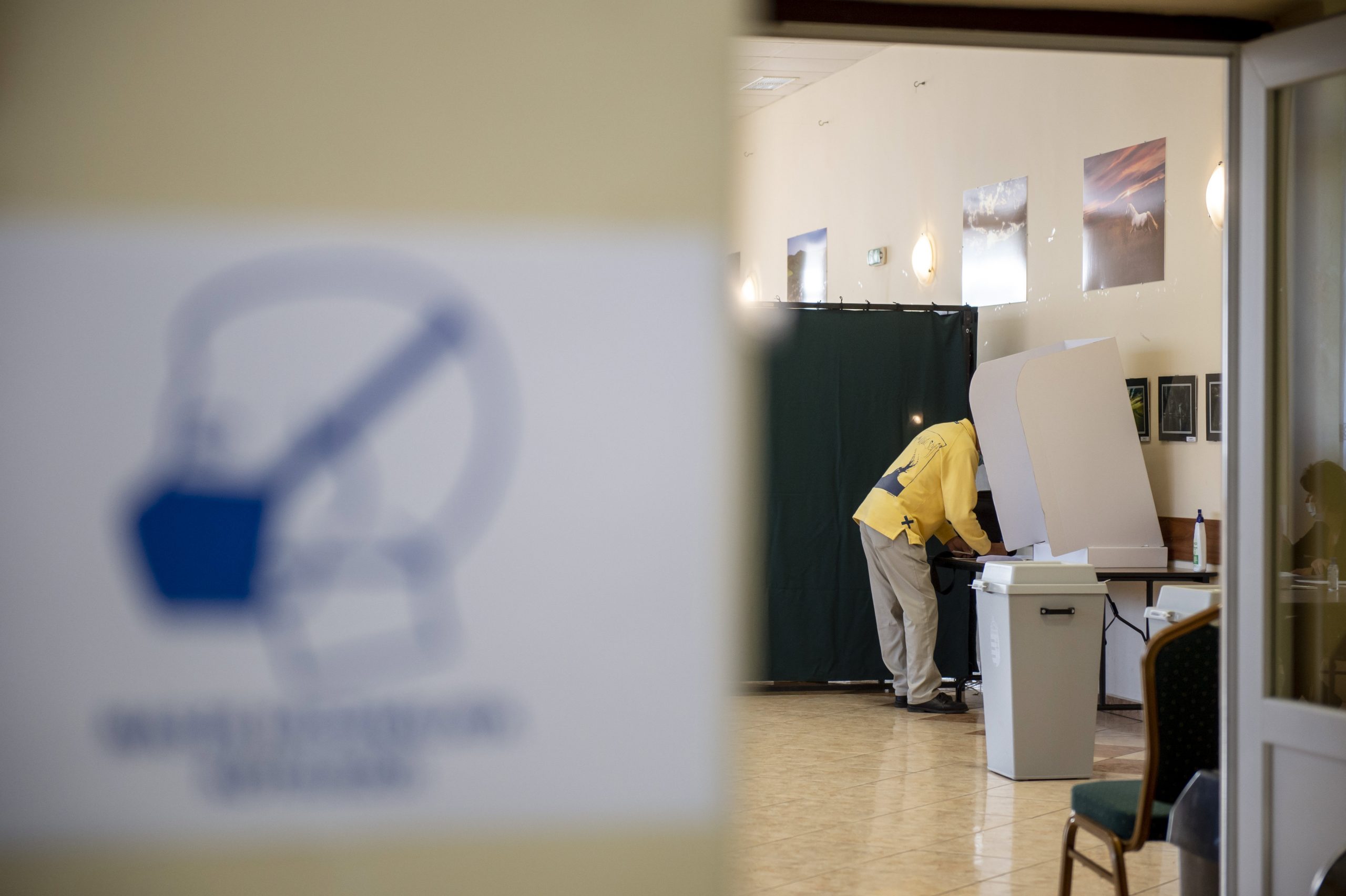 A pro-government columnist takes the results of Sunday’s local elections as proof that the opposition parties stand no chance to defeat Fidesz in 2022. His left-wing counterpart calls for more unity on the Left. Hungarian press roundup by budapost.eu In a sarcastic Magyar Nemzet piece, Zsolt Bayer recalls how the left-wing media hoped that the opposition […]Continue reading

Displaying cooperation and coordination rarely seen from opposition parties over the last decade, DK, LMP, Momentum, Párbeszéd, and MSZP nominated a single candidate, László Bíró. Unfortunately, there were some speed bumps along the way. Originally, Bíró was going to run as the joint candidate through his party Jobbik, but this was successfully legally challenged by the ruling parties. Both the Election Committee and the courts held that since the party’s current leader Péter Jakab was not yet officially Jobbik’s president, even though he submitted the requisite paperwork in January, he, and thus the party, could not legally nominate anyone even half a year later. However, the opposition’s troubles did not end here. 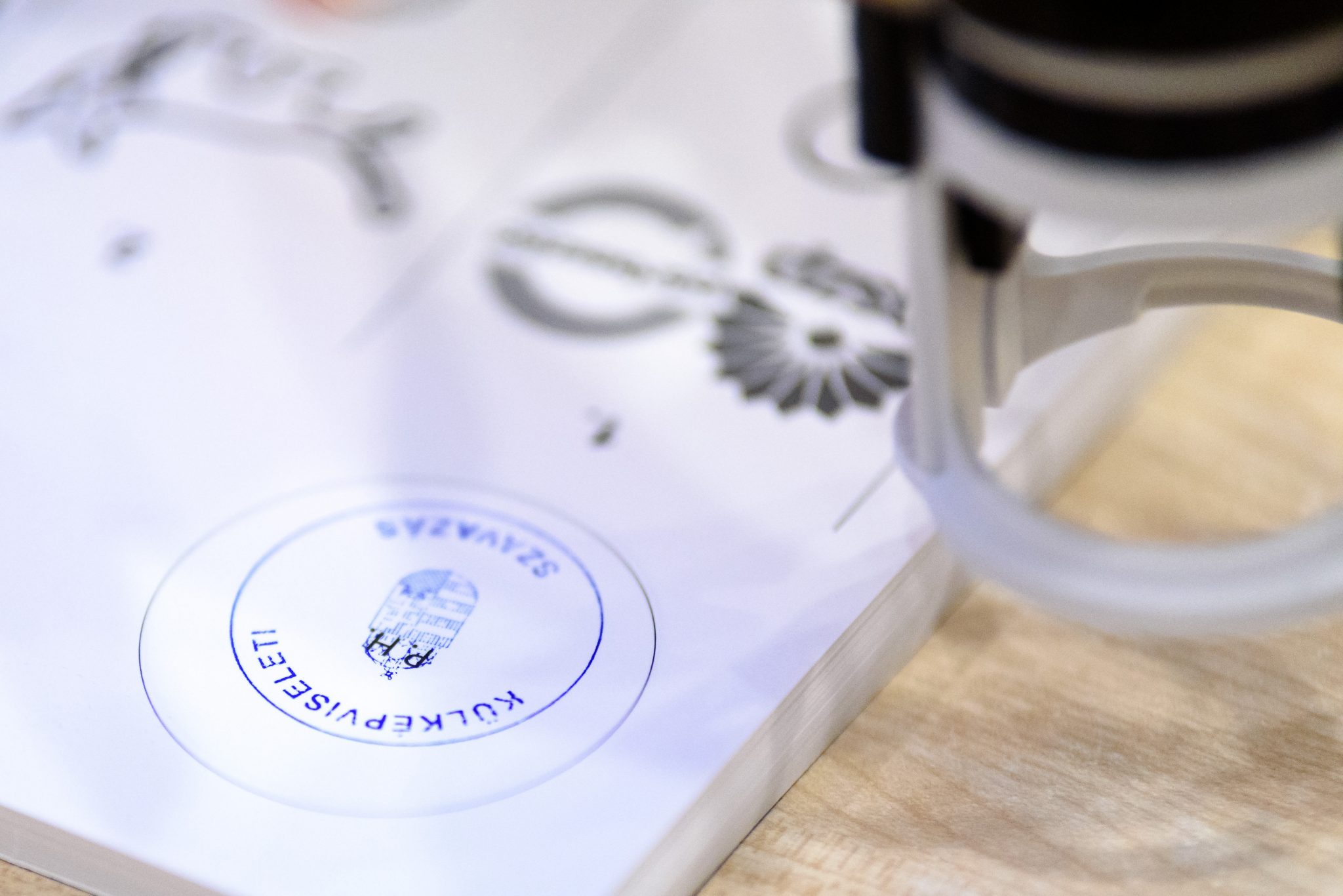 Opposition parties have decided to field joint candidates in all of Hungary’s 106 constituencies and launch a joint program in the 2022 general election. As the agreement does not yet contain anything specific, it can be considered only the first step towards a possible wide-ranging cooperation. The composition of a common party list and its […]Continue reading

Bíró’s candidacy has ruffled many feathers due to antisemitic and racist comments he made mostly on Facebook. Among others, years ago he called the country’s capital Budapest “Judapest,” based on its significant Jewish minority, and called the Israeli guests of a hotel in Tarcal “licesliders.”  The government capitalized on this scandal by relentlessly lambasting Bíró with (admittedly not unfounded) accusations of antisemitism and racism in government media. The politician has since apologized for these comments publicly.

Fidesz-KDNP also pulled up their socks, and pulled out all the stops. They chose to nominate the deceased representative’s daughter, so that the candidate’s name would be familiar to electors. They then let money and authority do the talking for her.

In September, they announced government support for seven new sugar silos to be built by Hell Energy Magyarország Kft in Borsod County, and pledged funds for Szerencsi Bonbon Kft’s investment in a new factory. These projects would allow 355 and 130 jobs to be retained by locals, respectively. Foreign Minister Péter Szíjjártó himself handed over the documents enshrining the government’s commitment of funds to the tune of HUF 282 million (EUR 790,000) for each project. At the event held in honor of the government’s patronage, Zsófia Koncz also said a few words. 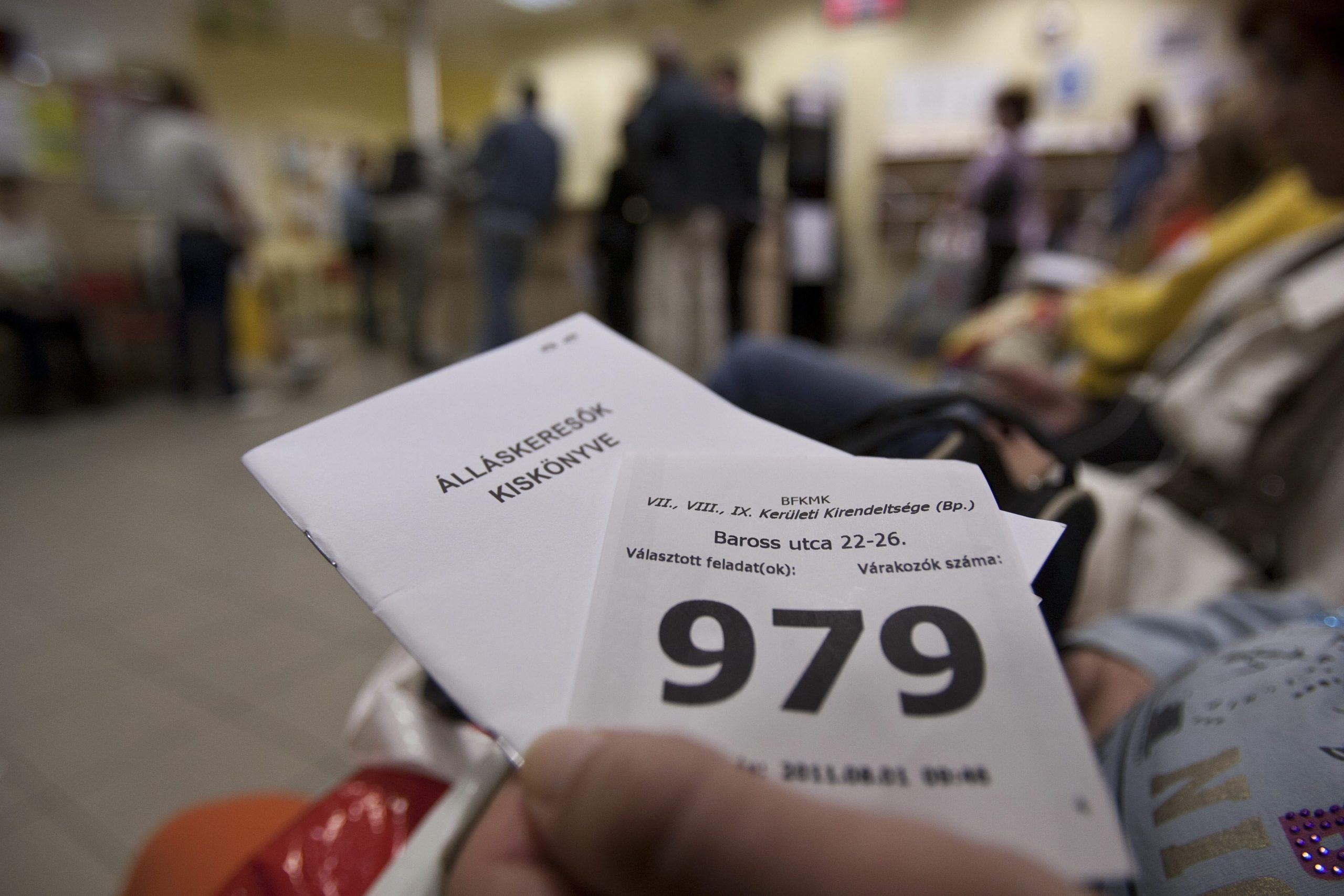 After having spent 83.2% of the provisional annual sum of unemployment benefits in less than half a year, the government needs to find extra funds to provide the rest for 2020. The remaining sum would only cover one additional month of unemployment benefits. A recent report by mfor.hu found that the government has already spent […]Continue reading

At the end of September, Katalin Novák, Minister of Family Affairs, visited the election district for the opening of a nursery, the laying of the foundations of another, and the presentation of a home newly refurbished from a government grant for young people. Koncz was also present at these events.

At the beginning of October, the government allocated HUF 35 billion (EUR 98 million) for widening Route 37 between Gesztely and Szerencs, and also provided HUF 200 million  (EUR 560,000) for the refurbishment of a local church. Furthermore, Deputy Secretary of Technology and Innovation Károly Balázs Solymár handed out free laptops at a local high school, where he held a speech highlighting the work the ministry has done in developing internet infrastructure in the county.

European Union funds are not handouts, Justice Minister Judit Varga said on Wednesday in reaction to European Commission President Ursula von der Leyen’s first State of the Union speech. In her address to the European Parliament, Von der Leyen underlined the importance of protecting EU funds from fraud, corruption and conflict of interest. In a […]Continue reading

In the end, Zsófia Koncz won by a wider margin than his father had in the last election, gathering 51% of the vote as opposed to the late representative’s 49%, albeit she did it with a lower turnout. Reflecting on her victory, Koncz said that “[her team] really managed to realize a beautiful campaign.” Prime Minister Viktor Orbán congratulated her on Facebook, while her opponent, László Bíró did so via a press conference.

Fidesz lawmaker Lajos Kósa said the campaign had shown that “the joint left-wing […] would do anything for money and power,” and that voters “do not want the mixed platter offered by [Democratic Coalition leader Ferenc] Gyurcsány.”

Meanwhile, Jobbik said after the election that Bíró had “achieved much with an honest and fair campaign while the lies and defamatory agitation of the government propaganda machine kept [the voters] under constant pressure.”