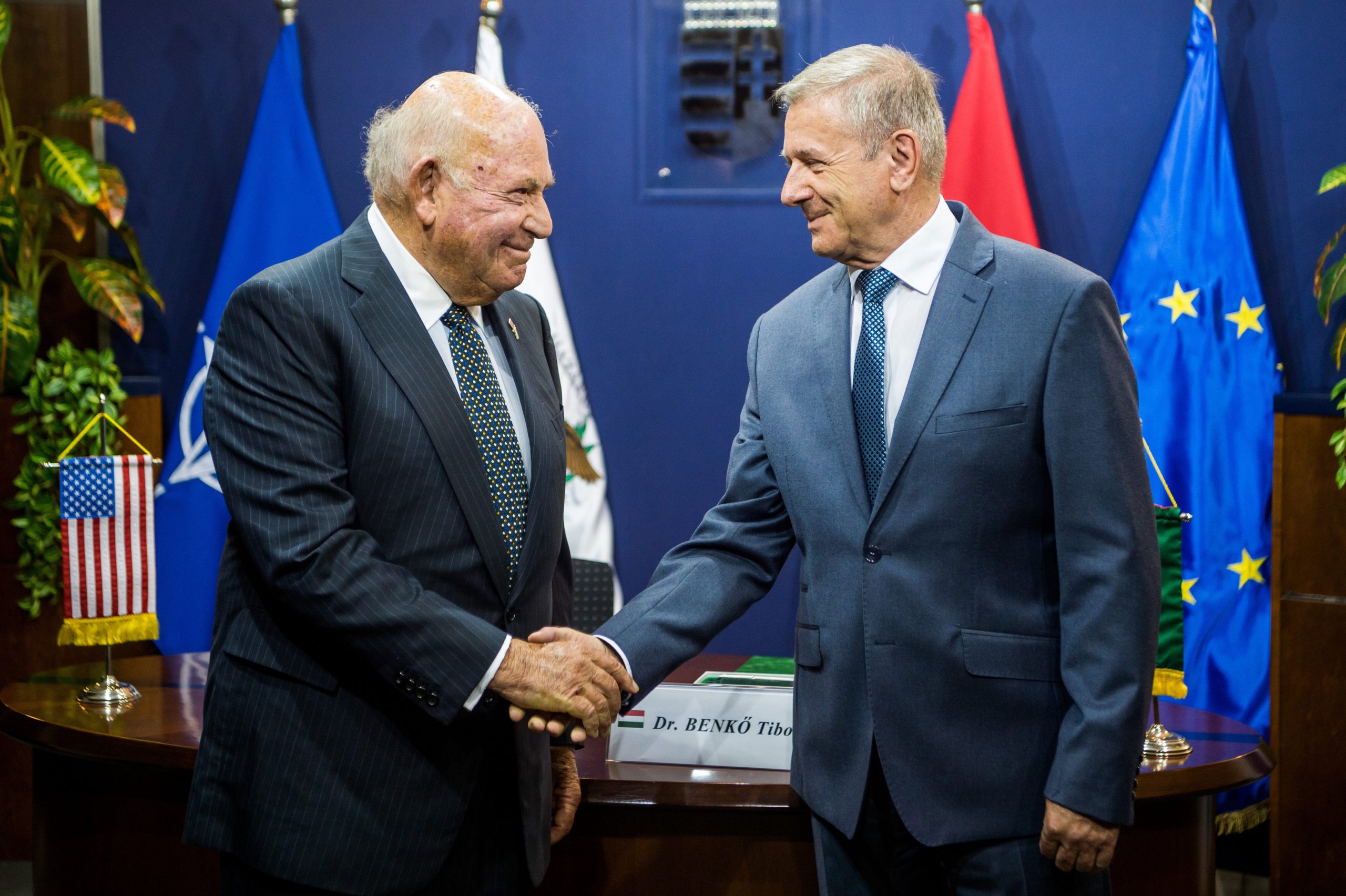 Hungary will buy an anti-aircraft system dubbed National Advance Surface-to-Air System from the United States, under a declaration of intent signed by Defence Minister Tibor Benkő and US Ambassador to Hungary David Cornstein.

The purchase forming part of the US Foreign Military Sales programme will be completed by September 30 this year, the document said.

At the event, Benkő said the missile system will mainly be used as a deterrent, as well as to increase security and for training purposes.

The aim is to create capabilities for ensuring the safety of Hungarians, he said.

Cornstein said the deal would be the biggest procurement in the history of Hungary-US defence cooperation. 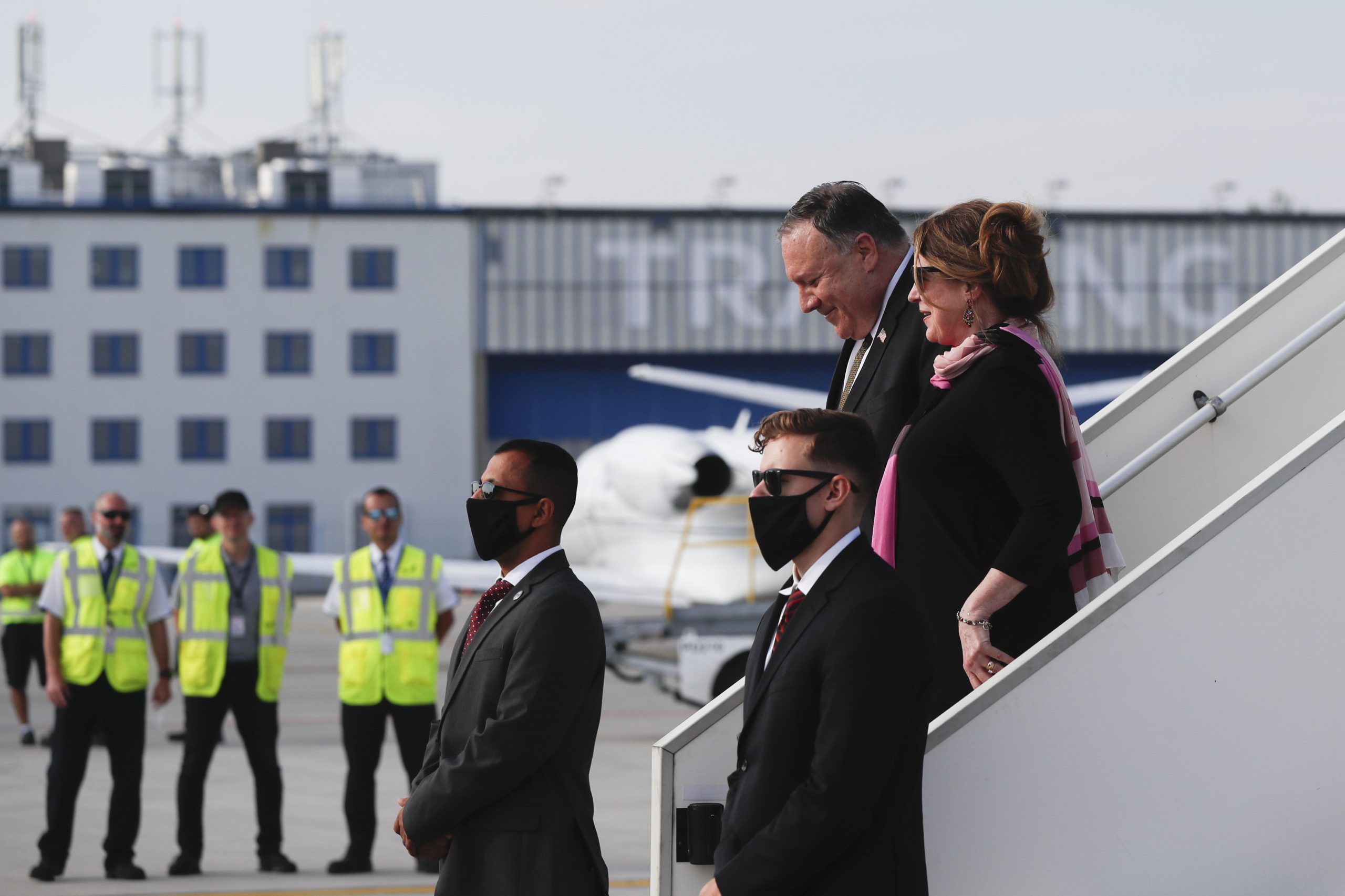 US Secretary of State Mike Pompeo arrived in Central Europe on Tuesday to begin his tour of four Central and Eastern European (CEE) countries aiming to bolster anti-China sentiments in the region. Budapest is not among his destinations, due to the Hungarian government’s ties to Chinese businesses. On August 11th, Mike Pompeo started his five-day […]Continue reading

Used by several countries, the anti-aircraft system is compatible with NATO’s standards, he said.