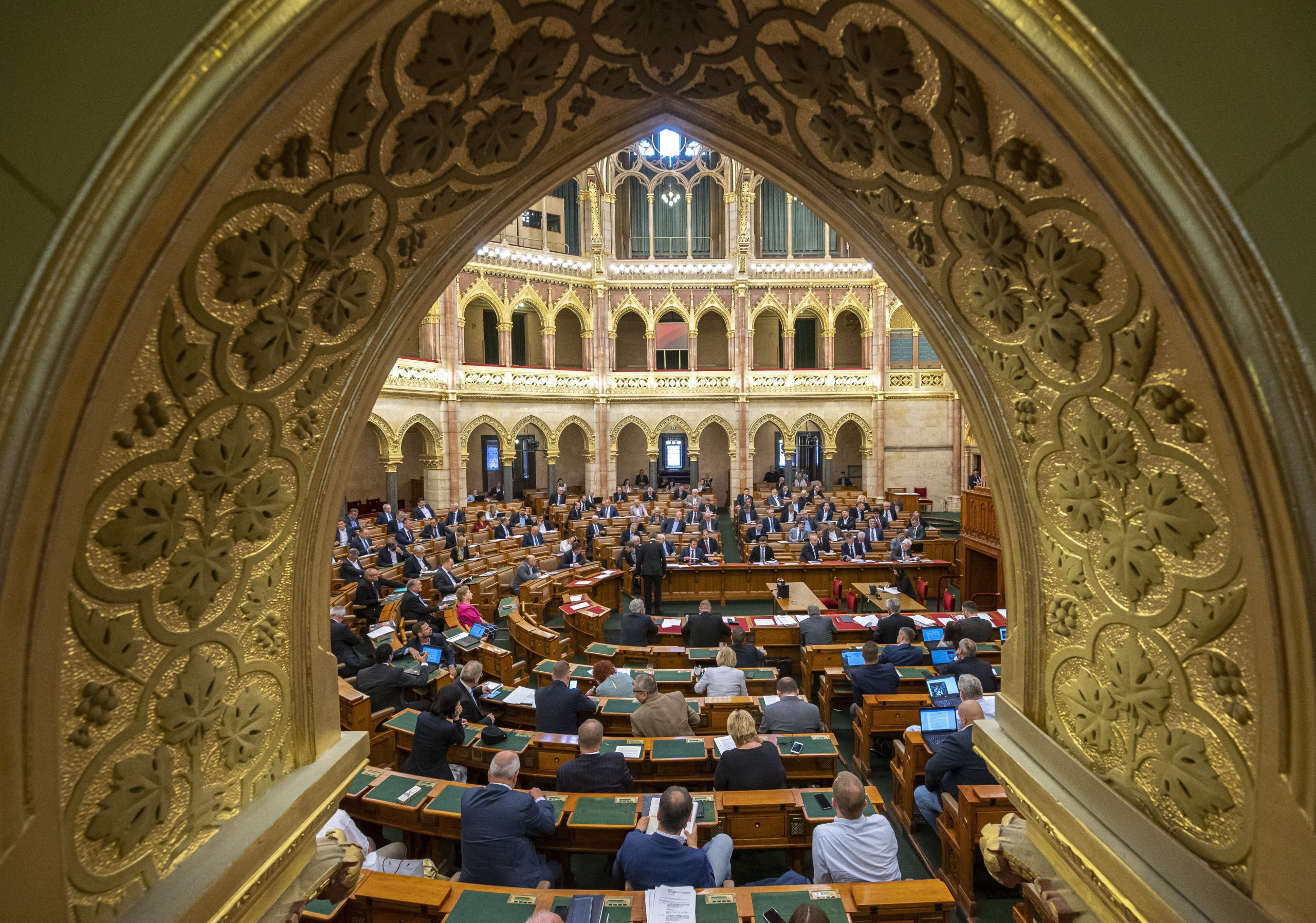 The proposals call for wage hikes in the health-care sector, lower taxes for local councils and higher pensions, among other changes.

Anita Körösi Potocska of right-wing Jobbik called on the government to scrap the so-called solidarity contribution local councils are expected to pay into the central budget.

Attila Mesterházy of MSZP (Socialist Party) said the opposition wants the minimum pension to be raised to 80,000 forints (EUR 230) from the current 28,500.

Antal Csárdi of centrist green LMP said that under the opposition’s proposals, local councils would get to keep their revenues from vehicle taxes rather than having to pay them into the central budget as they do under the government’s coronavirus response scheme.

Liberal green Párbeszéd lawmaker Sándor Burány said the period of eligibility for unemployment benefits should be extended from three months to nine.

István Hollik, Fidesz’s director of communications, said in reaction that “the left” was criticising a budget that would help families with children, respect pensioners by reintroducing the 13th month pension and protect jobs alongside creating new ones.

“The left-wing that is attacking the 2021 budget is the same that already [drafted] a budget in a difficult situation like this one,” Hollik said in reference to the 2008 financial crisis. “In 2009 they managed a crisis by plunging the country into debt, continuously raising taxes, reducing family benefits and gutting entrepreneurs and the entire public.”