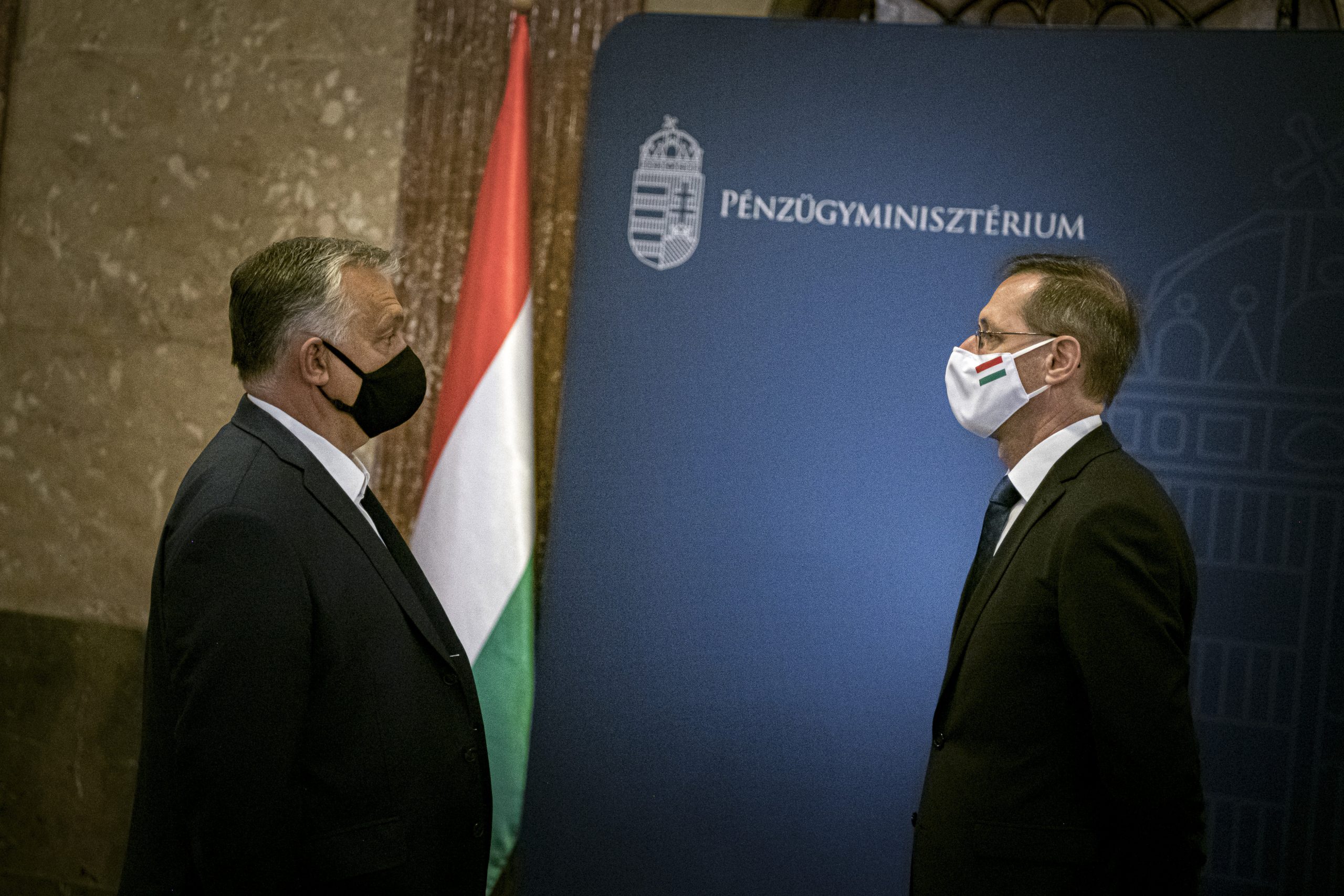 Hungary’s cash flow-based budget deficit, excluding local councils, was 5,548.6 billion forints (EUR 15.5bn) at the end of 2020, the Finance Ministry confirmed in a detailed reading of data on Friday. Based on the EU accounting rules, the government expects the deficit to be “around 9 percent” of GDP in 2020.

In December alone, the budget produced a shortfall of 2,250.5 billion forints.

The central budget ran a 4,953.5 billion forint deficit for the full year, while separate state funds had a 46.7 billion surplus and the social insurance funds were 641.8 billion in the red.

The ministry said spending on medical equipment related to Covid came to 614.7 billion forints. Year-end expenditures were also lifted by 1,200 billion on taking over hospital debt and economic protection measures among other spending.

As a consequence of the pandemic, Hungary’s gross government debt-to-GDP ratio jumped up to 81.2%, meaning that it broke a 25 year-record and has gone above the 2008/2009’s global crisis level. While the opposition blames the government, economic decision-makers are rather optimistic and say erasing the debt was a necessary step. Since the previous global […]Continue reading

Goverment payouts linked to projects which receive EU funding came to 2,025.4 billion forints, while transfers from Brussels came to 1,684.2 billion.