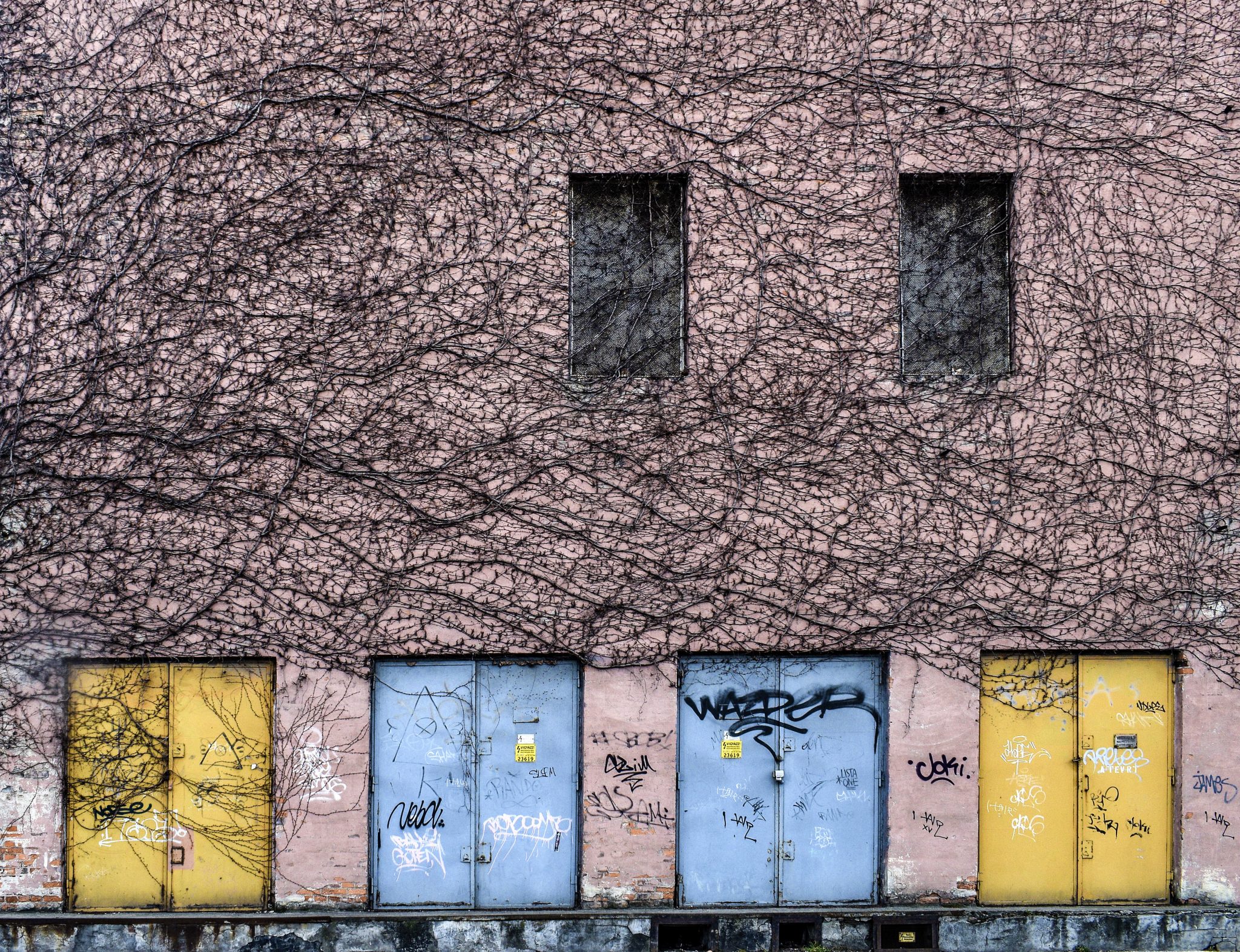 The government on Wednesday approved a bill for a housing development scheme which would promote affordable housing built in brownfield sites by cutting VAT to five percent and easing administrative tasks related to the construction of new homes at such sites, a government official said on Wednesday.

The government aims to increase affordable new housing and to create construction jobs in the process, Balázs Fürjes, state secretary of the Prime Minister’s Office, said, outlining the bill to be proposed in parliament.

The measure will also revive brownfield sites in cities, he told a press conference of the operative board coordinating the coronavirus response.