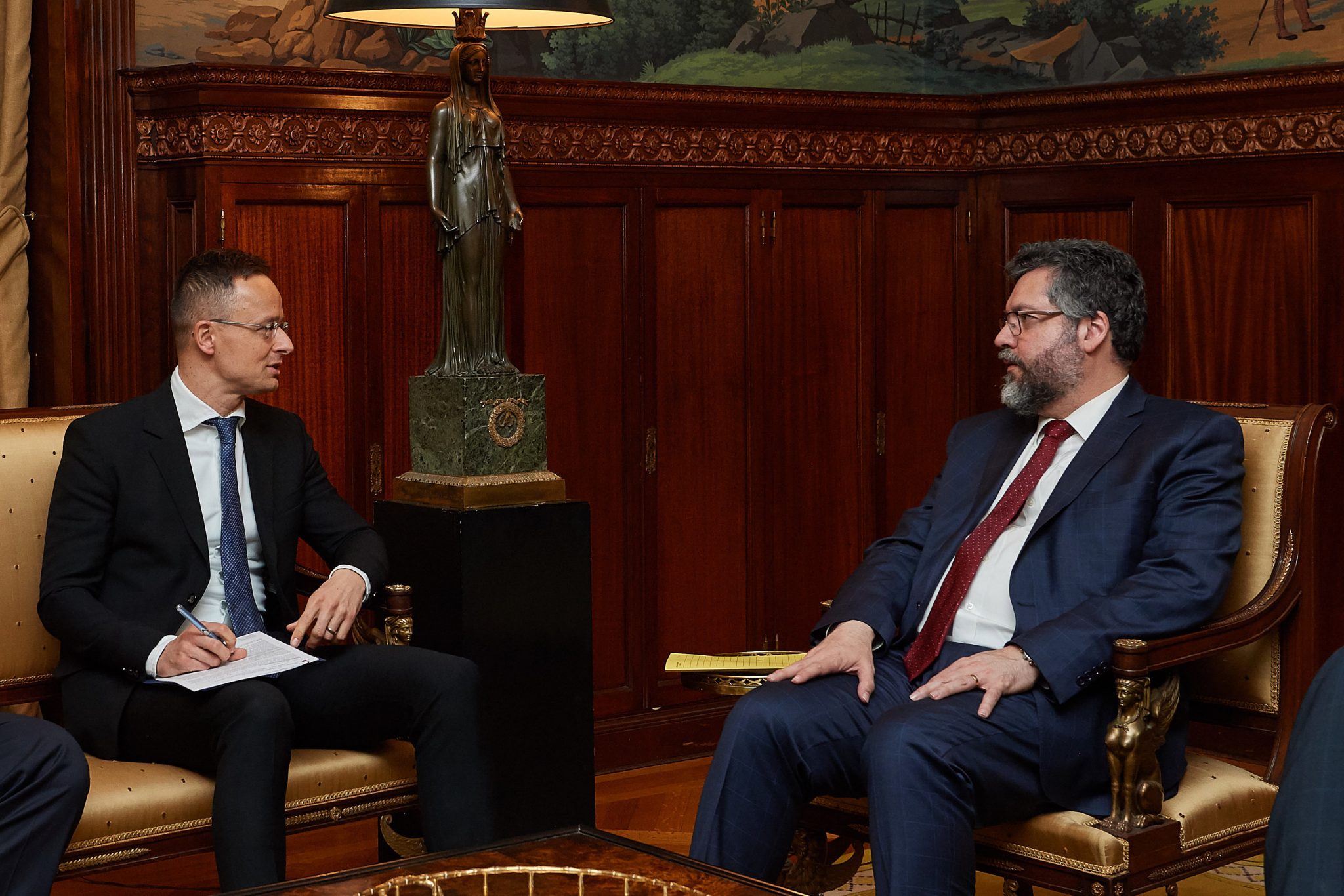 Hungary and Brazil work closely together in the United Nations in order to ensure that the organisation cannot use components of its Global Compact for Migration, which Hungary’s government rejected earlier, as a basis for reference in international legislation, Foreign Minister Péter Szijjártó said after meeting Brazilian counterpart Ernesto Araujo on Thursday.

UN organisations have been “caught” several times as they tried to get various resolutions approved which incorporated parts of the compact, he said.

“We have set up a joint mechanism with Brazil to prevent this,” Szijjártó added.

He added that Hungary would offer 250 scholarships to Brazilian students at Hungarian universities.