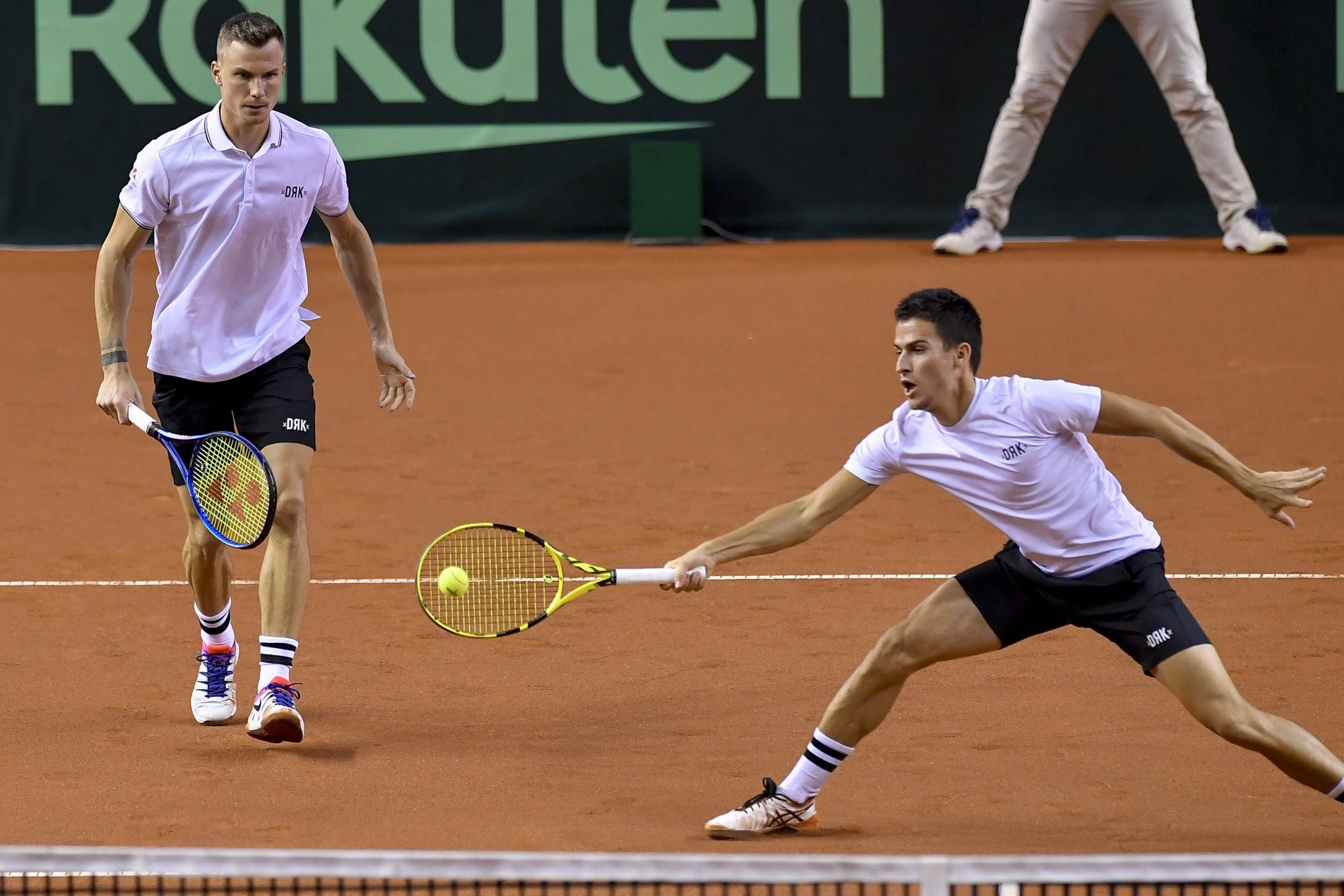 The Hungarian men’s tennis team qualified for the Davis Cup Finals after a heroic battle in which they beat Belgium, a participant in the previous edition’s finals over the weekend in Debrecen.

The scoreboard showed 1-1 after the first day, when Attila Balázs suffered a defeat against Ruben Bemelmans, while Márton Fucsovics proved better against Kimmer Coppejans.

The second day, however, started off negatively, as the two lost in doubles against a higher ranked Belgian pair (Sander Gille and Joran Vliegen), meaning that from then on, the Hungarian team would need two victories to succeed. First, Balázs dominated his tie against Coppejans and had no problem to claim victory. Fucsovics, however, had a tougher job at the decider, especially after narrowly losing the first set. Eventually, helped by the Hungarian crowd, he managed to overcome Bemelmans, and the Hungarian team had the chance to celebrate victory.

The Davis Cup was reformed in 2018. Before the transformation, the Hungarian national team managed to qualify in the World group only three times. 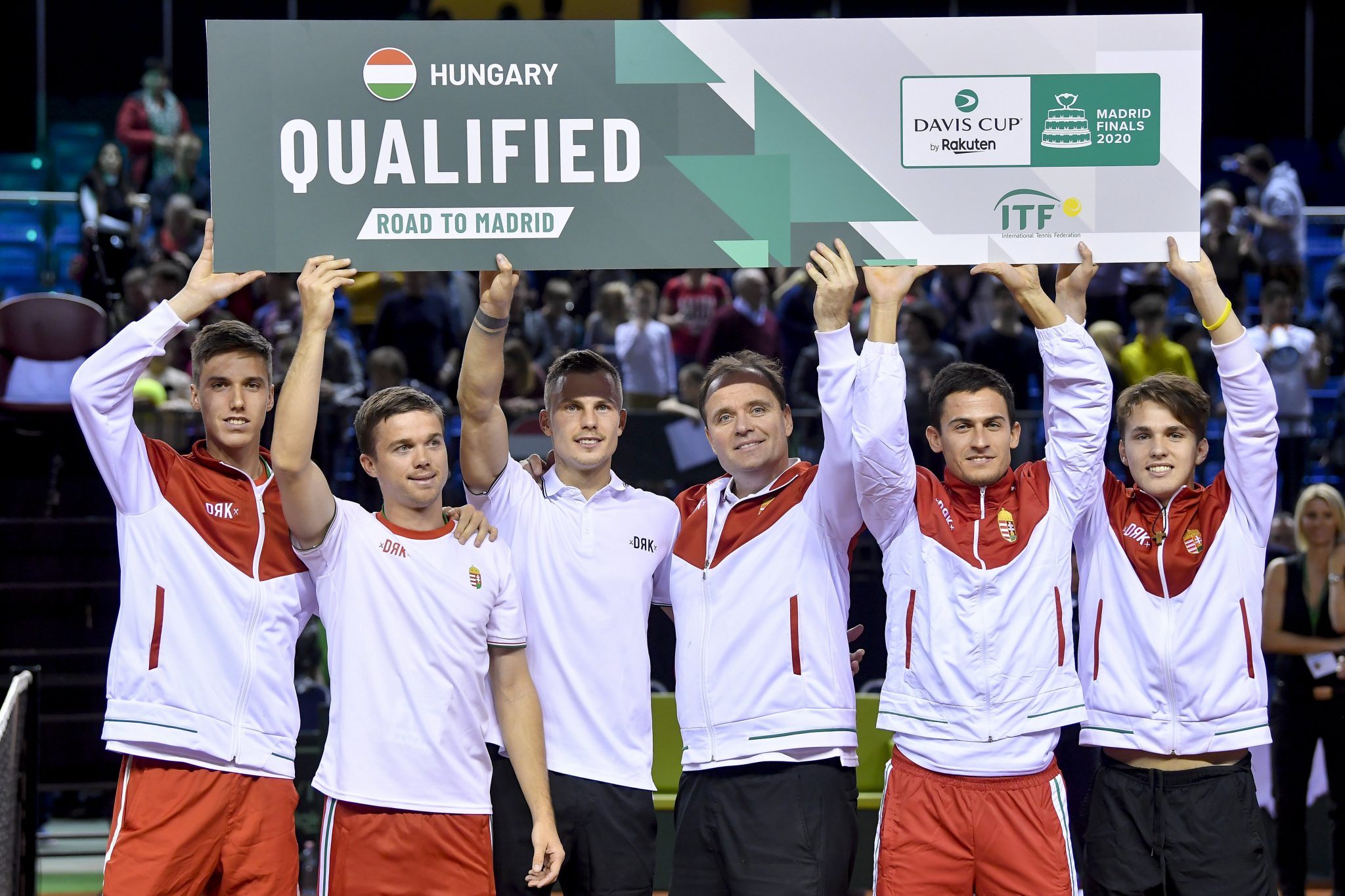 According to the new rules, this victory means that Hungary is now qualified for the Davis Cup finals in which the world’s top 18 national teams will gather in Madrid in November (while Belgium will compete in the Zone Group to avoid relegation). In the final, to be held in the Spanish capital’s La Caja Mágica tennis complex, the 18 teams will draw to compete in six round-robin groups of three teams. The six group winners plus the two second-place teams will qualify for the quarterfinals. The champions will be crowned after the completion of the knockout phase. 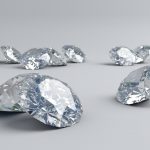