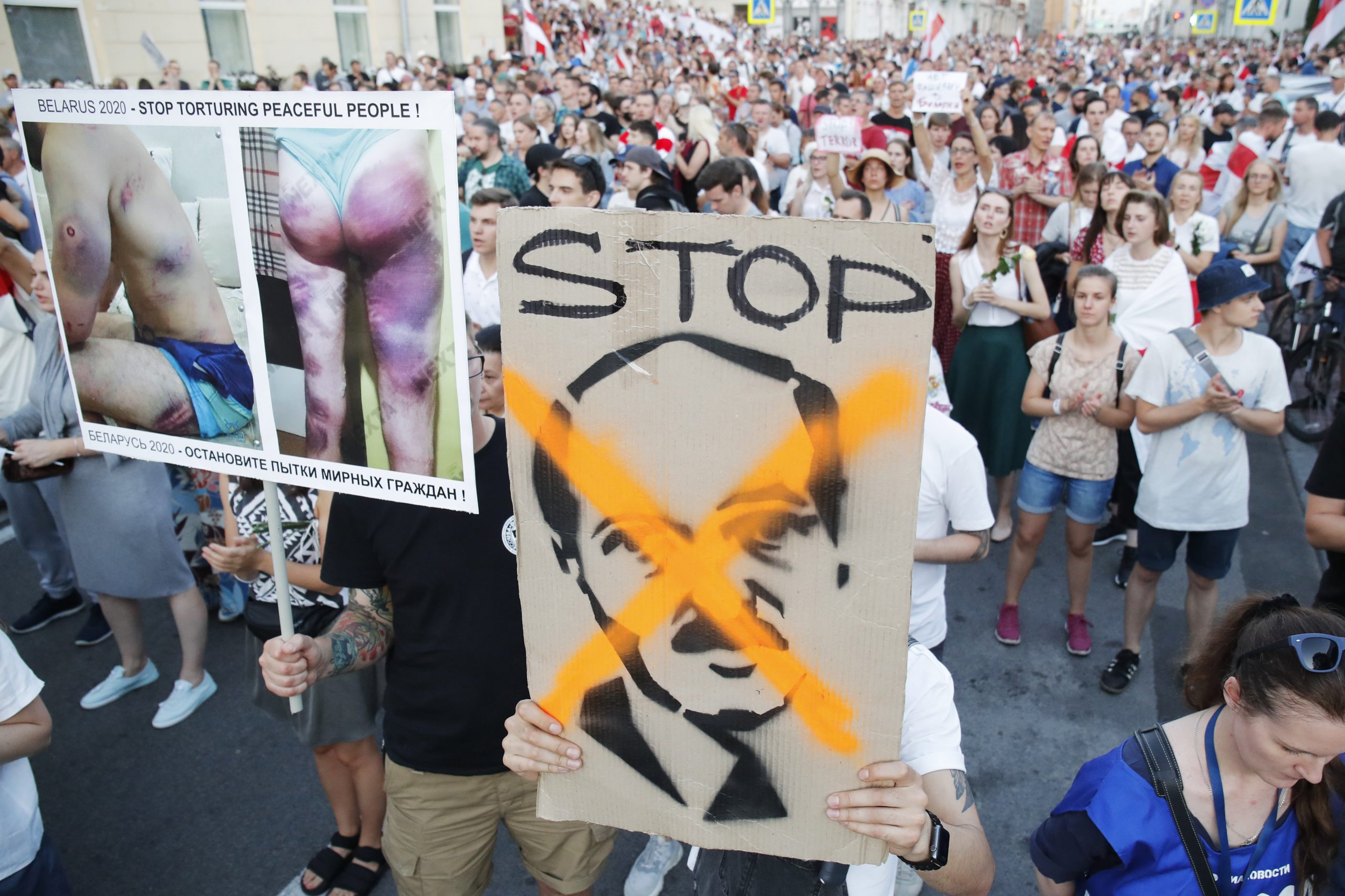 As Foreign Minister Szijjártó supports Poland’s proposal to end the conflict in Belarus, a liberal pundit accuses the government of serving Russia’s geopolitical interests. A pro-government commentator dismisses the accusation and welcomes the government’s pragmatism.

On 444.hu, Márton Bede accuses the government of following Russia’s interests in the Belarus crisis. The liberal commentator recalls that most European countries – including the Visegrád countries – were quick to condemn President Lukashenko for rigging the ballot and using violence against peaceful pro-democracy demonstrators. Hungary, on the other hand remained silent until Foreign Minister Szijjártó’s short announcement on Monday that Hungary supports Poland’s proposal to resolve the crisis (Poland demanded new elections in Belarus, with the presence of European observers, and asked to EU to play a role in resolving the crisis.)

Bede finds the Hungarian government’s announcement belated and evasive. He recalls that Prime Minister Orbán, during his visit to Belarus in June, praised the relationship of the two countries, while President Lukashenko called Hungary ‘the closest EU member country to Belarus’. Bede goes so far as to claim that Hungary has again become the puppet of Moscow, and that “the Hungarian government now belongs to the Moscow-Minsk axis”.

In an aside, Őry claims that left-wing and liberal calls for symbolic gestures in the name of democracy and human rights are meaningless stunts that would not help resolve the situation in Belarus. Likewise, she contends, the sanctions against Belarus advocated by several EU leaders would also prove useless. 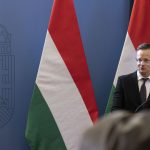