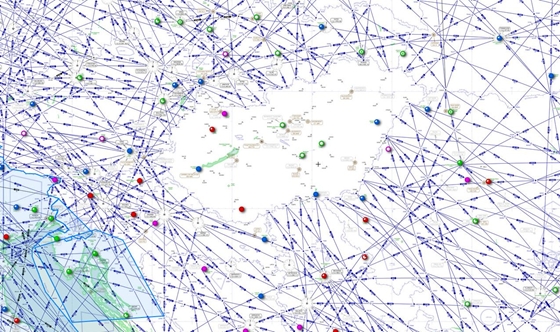 HungaroControl, the company responsible for controlling aircraft above Hungary, has become the first in Europe to abolish the entire network of air routes, thus enabling unrestricted and free usage of air space.
The new air traffic control concept, which took effect today (Hungarian Free Route, HUFRA), aims to enable aircraft to take the shortest possible route above Hungary between entrance and exit points. Experts say that this could lead to aircraft travelling above Hungary saving a total of 1.5 million kilometres in air routes – resulting in USD 3 million less in fuel cost expenditures for carriers and a carbon emission cut of over 16 million kilogrammes.
The “free route” concept has already been introduced in several European countries such as Portugal or Ireland, albeit with restrictions in time or territory, HungaroControl has said. The concept developed by the company provides much greater freedom of movement in the air space above Hungary, which will have its advantages also for the air navigation system, thus indirectly contributing to air safety above Hungarian territory.
via hvg.hu
photo: HungaroControl/hvg.hu 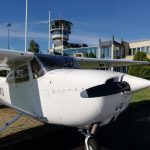