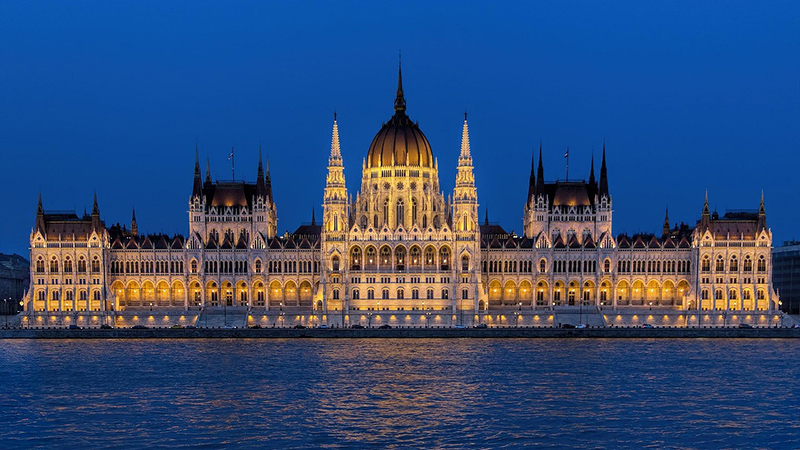 Hungarian MPs today formally backed the UN’s 2015 climate agreement, making the country the first in the EU to pass legislation to support the deal.

According to parliamentary records, lawmakers voted unanimously to approve the pact, which was agreed by 195 countries in Paris last December.

France is expected to be the second EU member state to ratify the treaty, with the Senate set to vote on 8 June. Its lower house has passed the law. All 28 of the EU’s member states need to gain domestic backing from their parliaments before Brussels can join the UN deal.

Analysts say the early move is unusual, as Hungary has historically sided with Poland and other eastern European states in opposing tougher EU-wide climate laws. However, it is understood that President János Áder, who is a well-known advocate of issues related to environmental protection, was instrumental in getting lawmakers to sign up quickly.

55 countries covering 55% of global emissions need to ratify the deal before it comes into force. Budapest is also one of the few EU capitals to have ratified the 2013-2020 extension to the Kyoto Protocol, currently the world’s only legally binding climate deal.