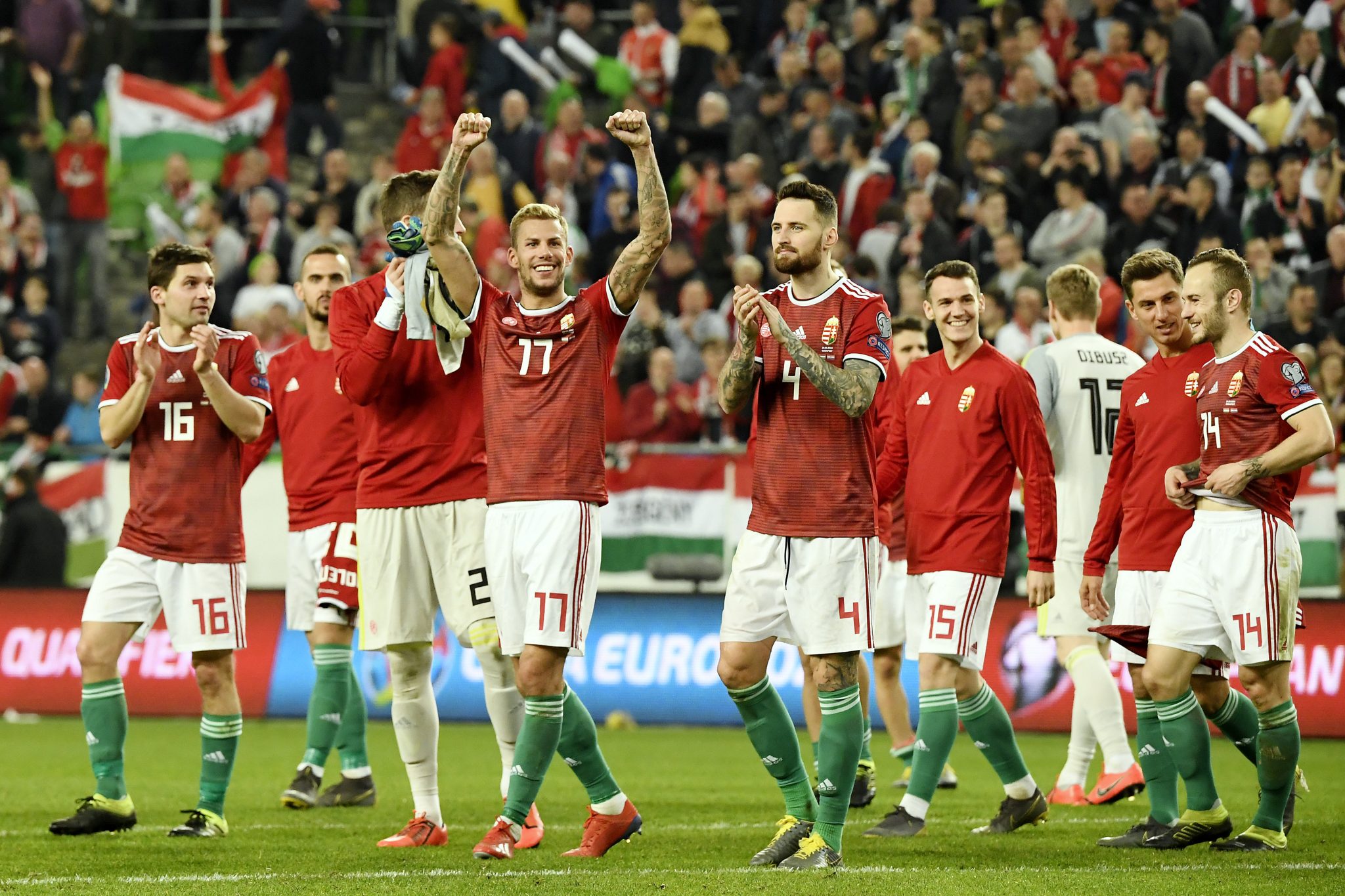 The Croatians — who are ranked 48 places above Marco Rossi’s Hungarian team — took an early lead in the 13th minute thanks to Ante Rebic’s goal assisted by Andrej Kramaric. However, the Croatians, lacking defensive organization, allowed Hungary (who lost 2-0 to Slovakia in its opening qualifier) to hit back in the game’s 34th minute. Striker Ádám Szalai scored the unexpected goal after receiving a magnificent pass from Captain Balázs Dzsudzsák. Máté Pátkai secured Hungary’s 2-1 victory when he scored his first international goal in the game’s 76th minute. Dzsudzsák celebrated his 100th international appearance yesterday and was voted man of the match.

Wales beat Slovakia 1-0 in Cardiff on Sunday, and due to yesterday’s Hungarian triumph, Slovakia, Wales, Hungary and Croatia all have three points in the E group. Meanwhile, Azerbaijan has none (but, it and Wales have only played one game, while the others have played two).

The Hungarian team’s next qualifier will be on June 8 in Azerbaijan. 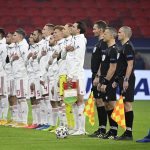