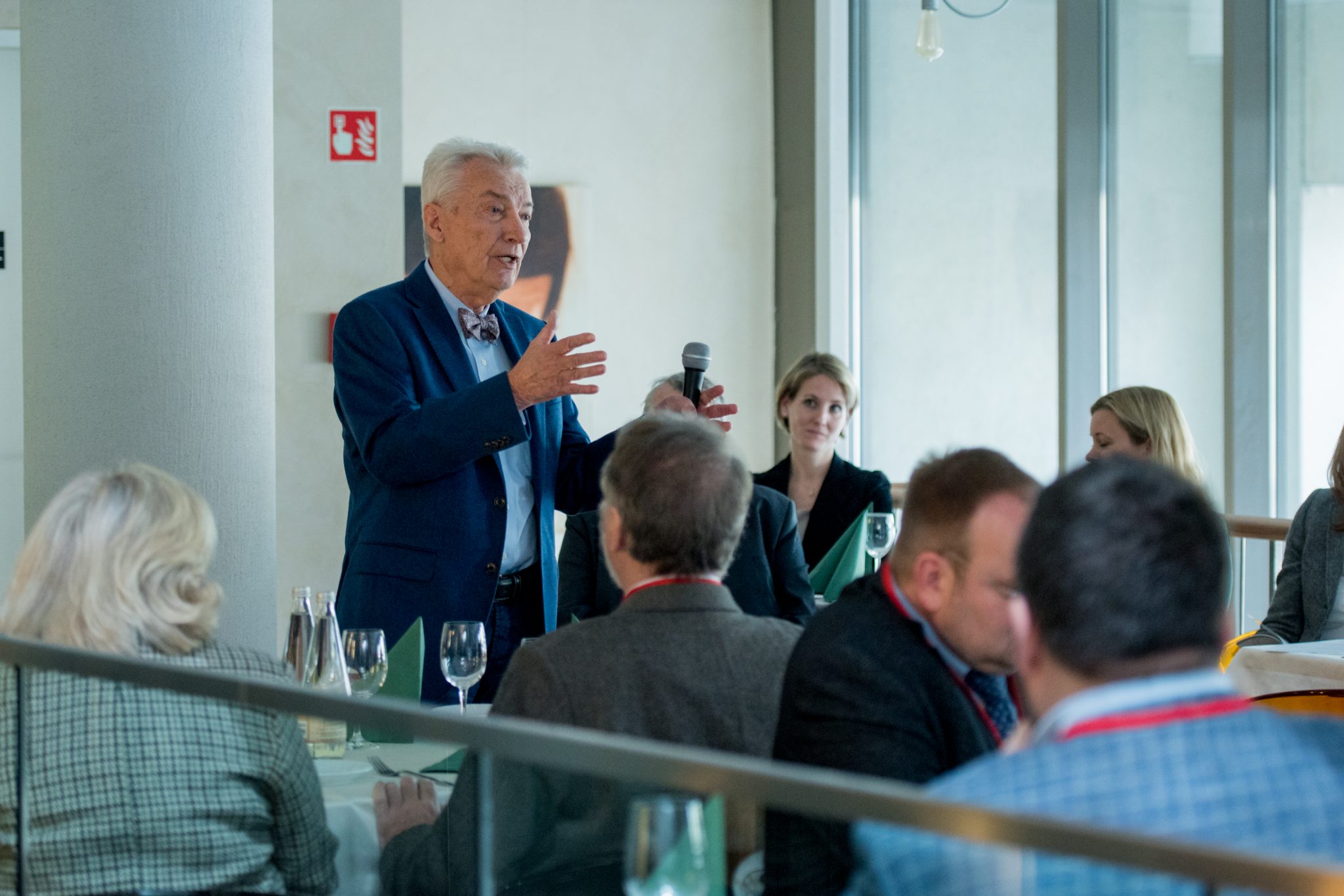 This week, the Friends of Hungary Foundation, publisher of Hungary Today, will host its second annual conference entitled “Hungary At First ‘Site’.” The organization, which aims to serve as a bridge connecting Hungarians from around the world, invited a group of foreign journalists to Budapest in order to give them an opportunity to experience Hungarian politics, economics and culture first hand.

The three-day event, held between October 15 and 17, begins on Monday afternoon. It will be opened by Sylvester E. Vizi, Chair of the Board of Trustees of the Friends of Hungary Foundation and former President of the Hungarian Academy of Sciences. Participants work for various well-known media outlets around the world, including The American Conservative, Frankfurter Allgemeine Zeitung, Fox News Channel, National Review and Kristeligt Dagblad (Denmark).

The Tuesday morning program will be opened by Barnabás Virág, Executive Director in the National Bank of Hungary and László Balogh, Deputy State Secretary of Financial Policy Affairs from the Ministry of Finance who will delve into Hungarian Economic Achievements. In the second panel, Tamás Schanda, State Secretary for European Union Development Policy from the Ministry for Innovation and Technology, will hold a lecture and Q&A about Hungarian Innovation Politics.

Several presentations will take place in the afternoon. Mária Schmidt, Director-General of the House of Terror Museum will share her views on Hungary in the National Perspective. Eric Stewart, President of the U.S.-Hungarian Business Council, will hold a lecture on US-Hungarian Business Relations. György Bakondi, Chief Security Adviser to the Prime Minister, and Tristan Azbej, State Secretary for Persecuted Christians and Humanitarian Assistance, will discuss Migration and Humanitarian Aid.

During the downtime of the conference, participants will have the opportunity to visit the main touristic and architectural attractions of Budapest, taste some excellent Hungarian dishes and wines, enjoy the spectacular city panorama from the Buda castle and learn more about Hungarian history. 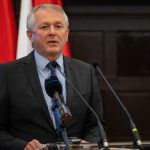