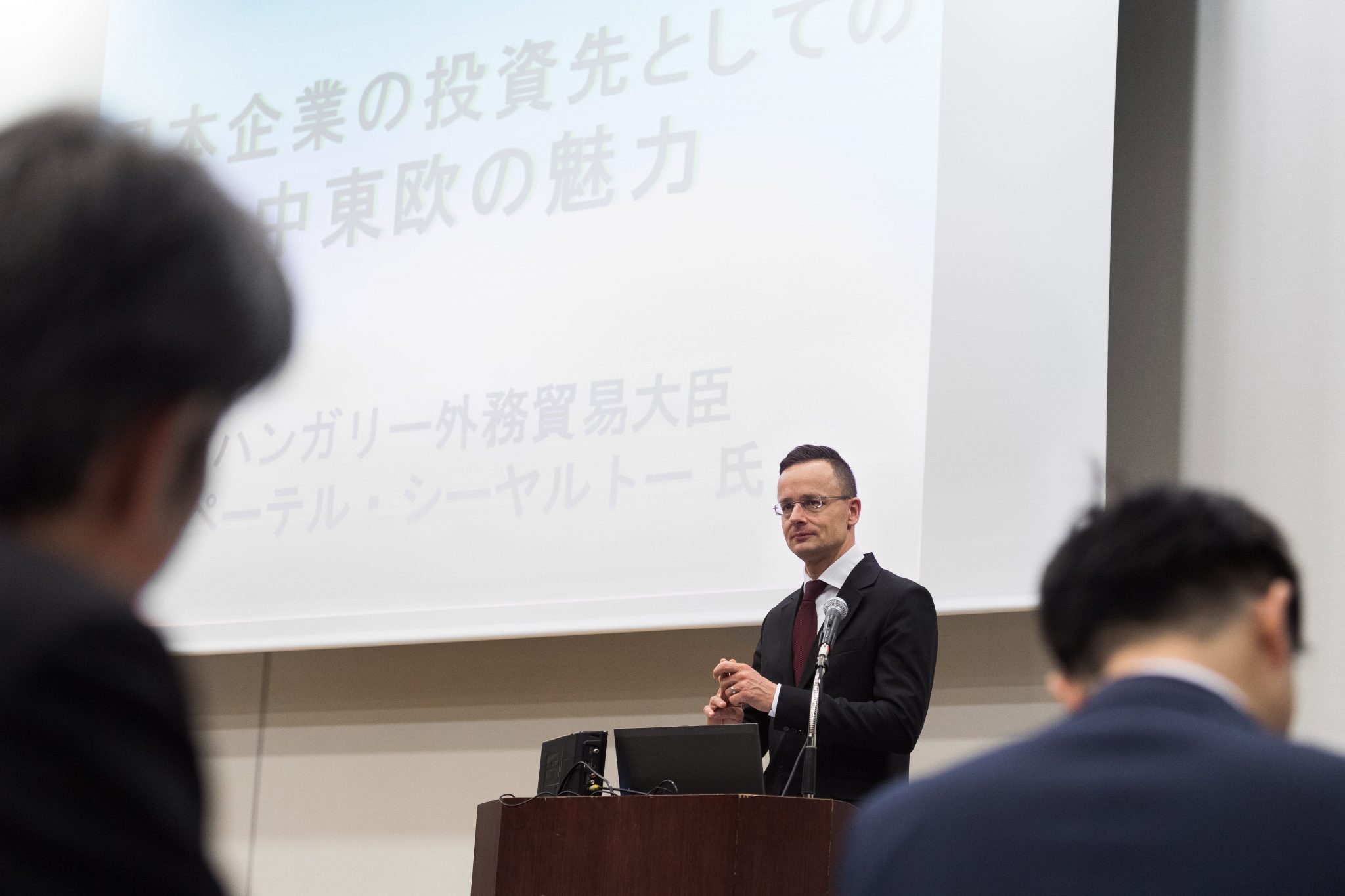 Building the closest technology investment and business cooperation with Asia is crucial for Europe to improve its competitiveness, Foreign Minister Péter Szijjártó told a session of his counterparts in the ASEM Asia-Europe Meeting in Madrid on Monday.

Concerning Hungary’s cooperation with Asia, Szijjártó told MTI that in 2019, for the first time, South Korean investments in Hungary surpassed those of any western country.

For the West and Europe, Asia is now the source of new technologies that determine the global economy’s development.

Ten years ago, 77 percent of global investments were funded by Western capital. Now 47 percent of that funding comes from the East, he said, adding that the role of Asia in shaping global economic processes is increasingly important.

Hungary, largely an exporter, wants the new European Commission to speed up the slow pace of free trade talks with Asian countries, he said.

Szijjártó noted he also discussed in Madrid further increasing Hungarian food exports with the foreign ministers of Laos, Thailand, Kazakhstan and the Philippines.

Also, he told them that African swine fever affected all European countries, and in Hungary the virus had only been identified in the wild. He requested that Hungarian pork imports should not be subject to any kind of restrictions.

Further, the minister announced that Hungary is providing 2,100 scholarships to Asian students as part of ASEM cooperation.

In the featured photo: Minister Péter Szijjártó in Japan. Photo by Mátyás Borsos/Ministry of Foreign Affairs and Trade