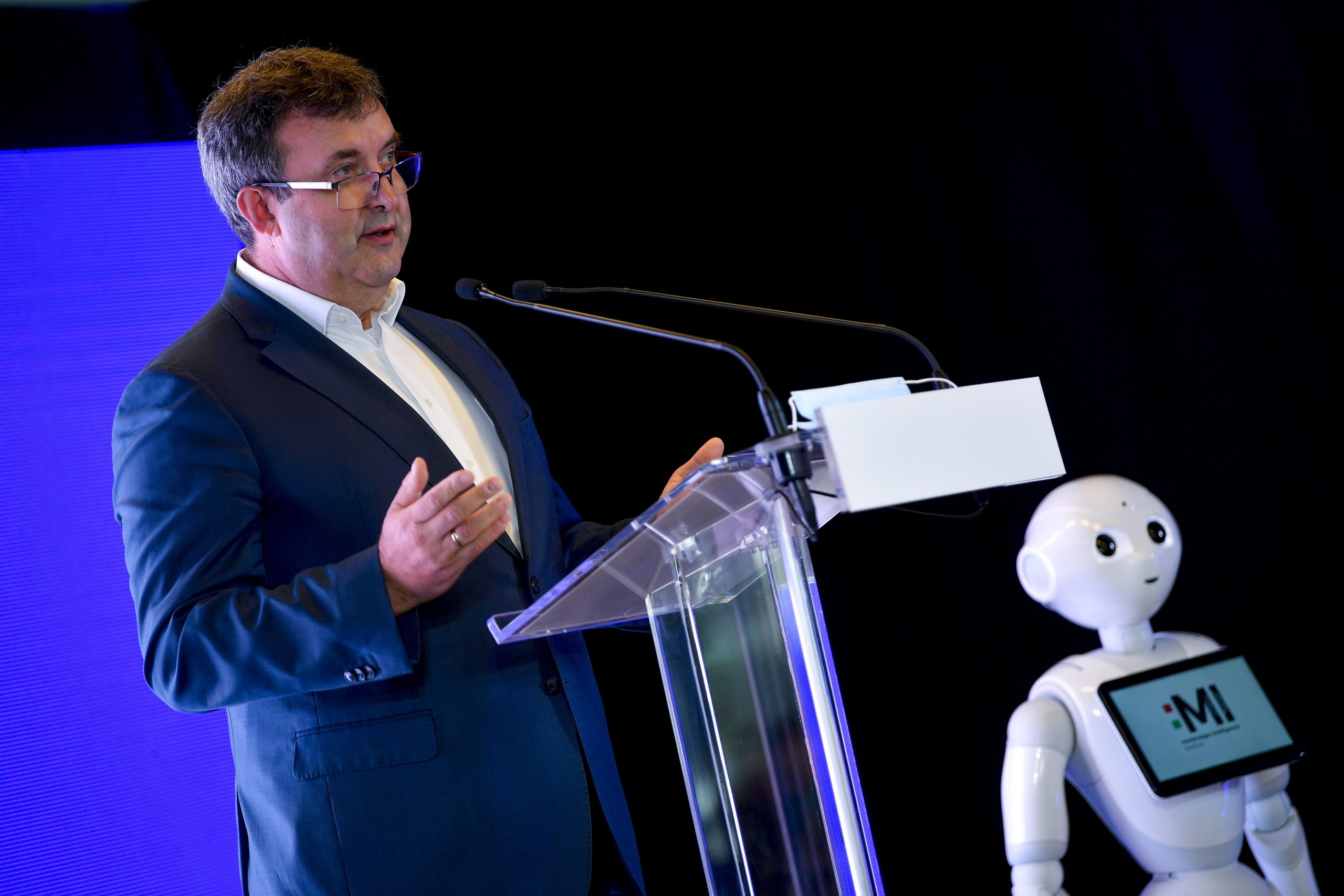 Hungary intends to harness the possibilities inherent in technological change and maximise the opportunities offered by artificial intelligence (AI), the minister of innovation and technology said on Tuesday, presenting Hungary’s AI strategy at the University of Debrecen.

The strategy prepared with the involvement of over 250 member organisations of Hungary’s AI Coalition and over a thousand experts identifies focus areas and highlighted projects, László Palkovics said. Hungarian society and the economy need to be prepared on the basis of the strategy because “this technology is already here and we should try to use it”, he added.

He highlighted Hungary’s participation in the development of self-driving vehicles, saying that the country has already achieved much in this area, including the construction of a test track, launching educational-research programmes and setting up a research hub.

Among the areas that “simplify our everyday life”, he cited administrative tasks taken over by robot-like AI technology in post offices, government offices and bank customer services. AI is already also being used, for instance, to control irrigation in agriculture, he added.

Presenting the strategy alongside head of the AI Coalition Roland Jakab, Palkovics said AI is expected to add 11-14 percent to Hungary’s GNP by 2030.

The organisational structure of the AI strategy will include setting up a National Data Assets Agency (Navü) in Budapest and installing new supercomputers at the University of Debrecen for data analysis, he added.

An AI National Laboratory has been set up, and Hungary wants to use this to get involved in more global research projects in the future, he said.

Hungary has joined a Finnish initiative that has a target of getting at least 10 percent of society to gain an understanding of AI. Around 100,000 people will receive training in new technologies as part of the scheme, he added.