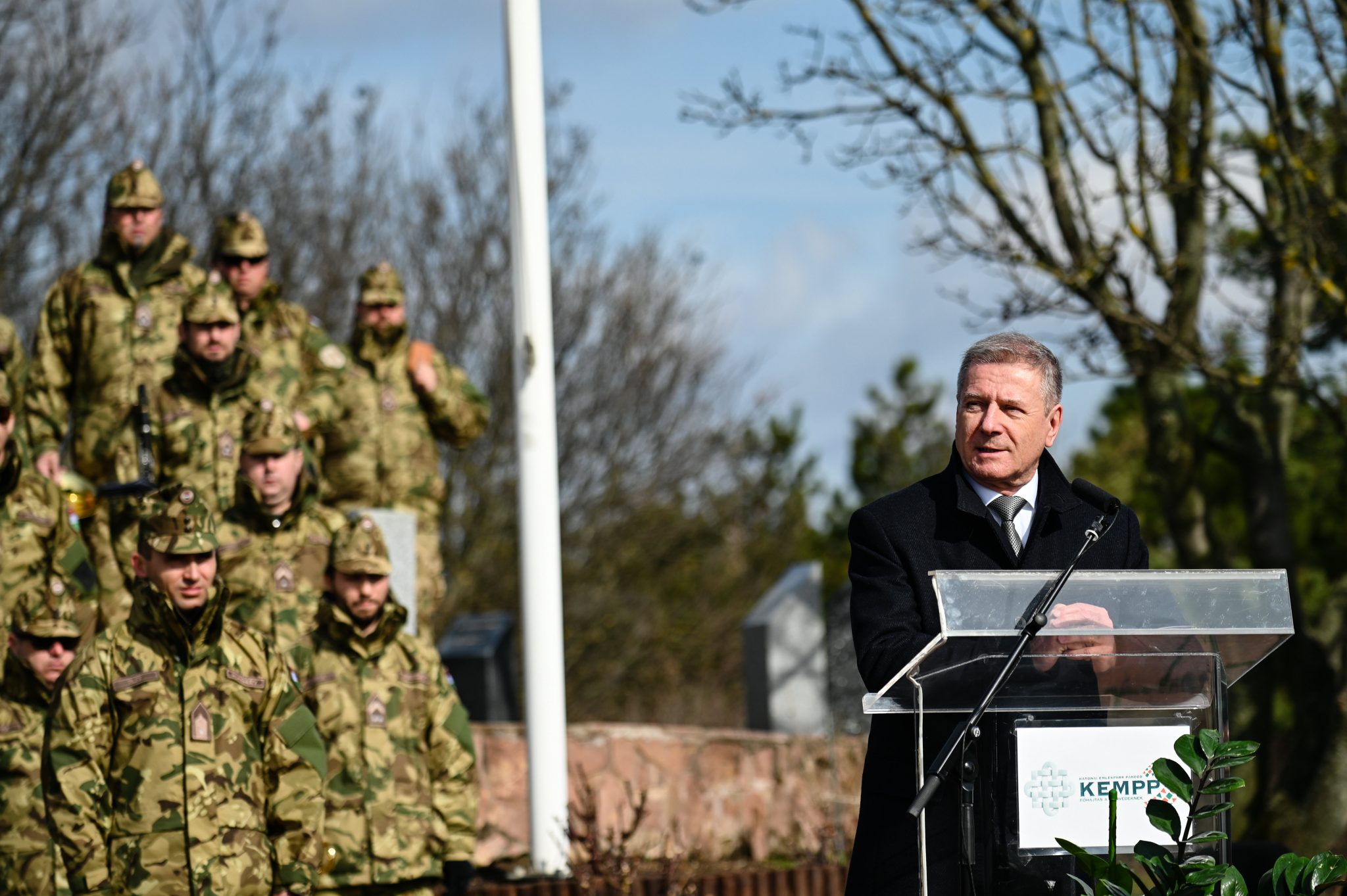 By introducing special volunteer military reservist service, the Hungarian Armed Forces aim to play a key role in the creation of new jobs during the novel coronavirus epidemic, the defence minister said on Tuesday.

Hungarians between the ages of 18 and 50 who have lost their jobs and are ready to undergo 6 months of training can sign up for military service as a volunteer reservist at 25 points in the country, Tibor Benkő said at a non-commissioned officer academy in Szentendre, near Budapest.

The first training camps start on July 1, the minister said, adding that the armed forces expect to see 3,000 applicants this year. Volunteer reservists are entitled to a monthly gross allowance of 161,000 forints (EUR 457), Benkő said.